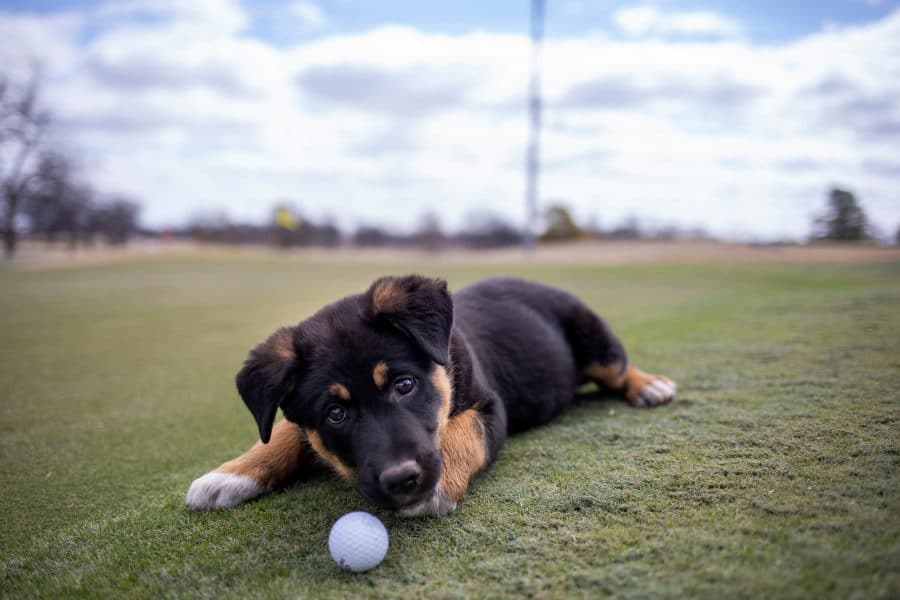 The Grand Casino Hotel & Resort now offers more ways to enjoy an evening out or weekend away than ever before. The south event center hosts karaoke every Friday night from 9 p.m. to midnight and a live band on Saturdays. The Grand Spa’s services include massages, body wraps, manicures, pedicures, facials and more. Six Tesla charging stations as well as spots for other electric vehicles sit on the south side of the property waiting to power up cars at no cost.

Since the Bureau of Indian Affairs’ approval in August 2018 of Oklahoma House Bill 3375 that allowed establishments to introduce ball and dice games, the Grand welcomes visitors to play its newest offerings. Both roulette and craps are available on specially crafted tables made in-house. The casino opens one craps and one roulette station seven days a week from 4 p.m. to 3 a.m. Second stations open at 6 p.m. on Thursdays, Fridays and Saturdays. Bets start at $5, and during peak times, patrons sign up on a waiting list for their chance to roll the dice or spin the wheel.

The Grand’s new conference center opened at the end of January, offering spaces for convention breakout sessions or small group meetings for up to 200 people. The center is accessible through both the casino and an exterior door to the parking lot. The building also serves as a public storm shelter. Information on concerts, hotel rentals, spa packages and more is at grandresortok.com.

The Blue Zones Project aims to make the healthy choice easy, not just on an individual level but throughout the community. As a leader in the Shawnee area, the Tribe took responsibility in all levels of its enterprises, including making them healthy spaces for employees.

Considering the broader community and consumers, CPN sought the endorsement of other establishments. The organization recommended FireLake Discount Foods as the first Blue Zones grocery store in the county in May 2018. Over the past year, the Grand Café and Grandstand Sports Grille, both located at the Grand Casino, became approved restaurants.

It welcomes Festival attendees to its open house Friday, June 28, from 5 to 7 p.m. and Saturday, June 29, from 9 a.m. to 3 p.m. Read more information about the corporation’s services available during Festival on page 9. Visit the CPCDC online at cpcdc.org.

FireLake Golf Course always offers something new, whether the shelves of the pro shop display the newest putting gear or the café cooks up a new dish. The event space hosts two evenings of live entertainment and dinner each month, featuring some of the best musical and comedy acts in the OKC metro in the past year.

FireLake now houses two course dogs to look over the fairway. In March, FireLake Golf Course welcomed its new puppy, Brodie — a co-worker with its other dog, a chocolate lab named Scout. Scout began in 2013. Now, he is teaching Brodie how to chase geese away and what else to look for out on the greens.

HOH also offers weekly support groups and eight-week parenting classes for those exposed to dating and family violence. Their office number is 405-275-3176, and the 24/7 crisis number is 405-878-4673. Visit facebook.com/cpnhouseofhope or cpnhouseofhope.com for more information.

The GED testing center at Workforce Development & Social Services celebrates its anniversary this summer. It has been the only GED testing site in Pottawatomie County since it opened and has scheduled over 150 tests for students ranging from Oklahoma City to Okemah and Stillwater to Konawa. Available to anyone wanting to take GED tests, the center accepts registration at GED.com. Find out more at cpn.news/workforce.

The Cultural Heritage Center spent the year updating its artifacts and galleries, including the Veterans Wall of Honor, as well as the gift shop. The CHC reopened in January 2018, but since last summer, the updated interactive displays on the museum floor provide hands-on learning in a fun, modern format, and the galleries feature new items that explain the history of the Potawatomi as well as present traditions.

The gift shop offers new merchandise, including Potawatomi-made items, and regularly holds sales. Apparel, art and much more is also available at giftshop.potawatomi.org. The CHC also continually expands the Veterans Wall of Honor and the specially crafted cases filled with photos and memorabilia in the Long Room, both honoring Potawatomi who have served in the U.S. military. More information is online at potawatomiheritage.com.

One of the premiere bowling centers in the Oklahoma City metro, FireLake Bowling Center offers 24 state-of-the-art lanes. The top choice of professional bowling leagues in the area, the center’s pro shop sells items needed for getting serious about striking down pins. The arcade and game room as well as glow in the dark bowling on the weekends make it an ideal spot for families and parties too.

Citizen Potawatomi Nation Health Services began construction on its new imaging center in 2018. While the East Clinic offers ultrasounds, X-rays and mammograms, the center opening next to the CPN West Clinic and Grand Casino Hotel & Resort offers those processes as well as CT and MRI scans. It will cover a majority of Tribal patients’ imaging needs in-house.

In addition to imaging, the new specialty clinic fills the first floor of the two-story building. Medical experts in cardiology, general surgery, orthopedics, podiatry, audiology and more will travel to those offices to be accessible in-house as well. An inside walkway connects both the West Clinic and the new 7,500-square-foot imaging center, allowing patients to move easily between the two.

Physical therapy will be available on the second floor.

The CPN Child Development Center Dale location near the Grand opened August 2018. Eighty children between 8 weeks and 3 years old can receive care at the second CDC location, with approximately 60 currently enrolled. The center gives priority to Native American families who apply, more specifically CPN families; however, enrollment is open to the public.

Open from 6 a.m. to 6 p.m. five days a week, the site employs 25 trained staff members that teach Pinnacle Curriculum, a comprehensive and age-specific early childhood developmental program. The infants and toddlers play in the indoor playroom and outdoor playground as part of it; they include a STEM area for the 2 and 3-year–olds and a smart board that cultivates movement through music among other things.