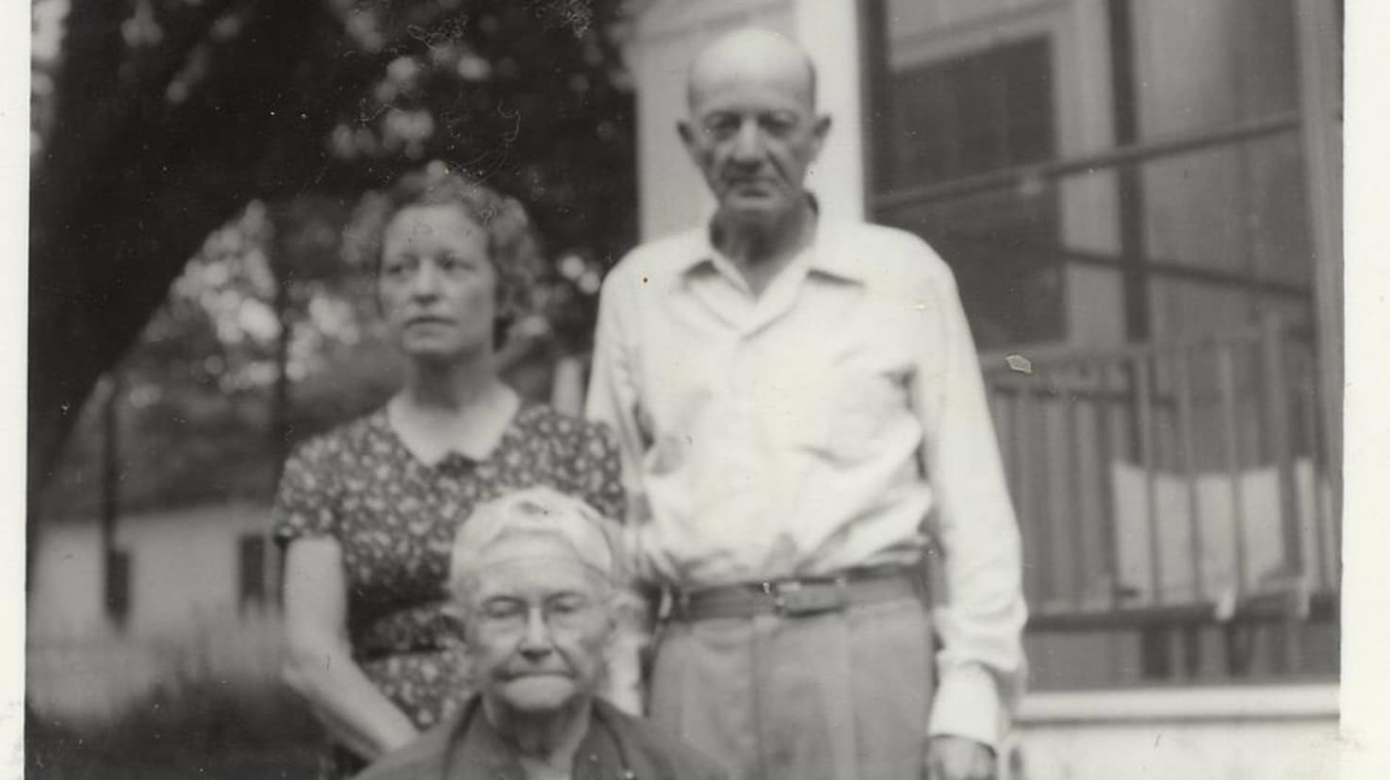 Theresa Laframboise Hardin Watkins Beaubien — Chee Chee — and her family removed to Council Bluffs, Iowa, before making the journey to the Potawatomi reservation in Kansas. Theresa was the daughter of Chief Joseph Laframboise and Therese Peltier. Joseph held a standing as one of the Chicago Chiefs, along with Chief Wabunsee, Chief Thomas “Billy” Caldwell or Sauganash, and others. These leaders became involved in treaty negotiations across the Great Lakes region.

Understanding they faced losing their homelands, Joseph and his brother Claude fought in the Black Hawk War alongside Sauganash in an attempt to build rapport with the federal government and hold onto Potawatomi lands. Black Hawk surrendered on Aug. 27, 1832; however, the Potawatomi did not receive any special treatment for their efforts. Two months later, the United States demanded Potawatomi-owned land, and drafted a treaty that ceded all the Tribe’s acres south of the Grand River in Michigan in exchange for two small reservations within their homelands. Yet, this still was not enough, and the federal government laid claim to nearly all Potawatomi land just little more than a year later. On Sept. 26, 1833, the Treaty of Chicago established the United States’ rights to the reservations in exchange for five million acres in present-day Iowa.

Joseph and his family, including daughter Chee Chee, removed to Council Bluffs in 1835. She married Thomas Watkins in the mid-1830s, and they had three children: Madaline, Joseph Howell and Louisa Marie.

Allen and Theresa’s daughter Mary wed John Riley and had two children, Elizabeth and Alice. She then married David Bostick, and they had seven children: Harry, Joseph, Harriet, Lilly, Ella, Frank and George.

According to family records, Theresa passed away before the Potawatomi received allotments, and Peter died due to an accidental gunshot wound at age 16.

The Hardins are further connected to the Laframboise family through Shawwenoquah and Claude Laframboise’s daughter Margaret (Marguerite) Laframboise. Before removal, Claude worked as a trader and bootlegger as well as a boatman with the American Fur Company. He eventually served as an interpreter for the Prairie Band Potawatomi.

Margaret, who removed to Council Bluffs alongside the other Laframboise family members, married John Hardin. John was the second child of Davis and Elizabeth Hardin of Missouri.

While in present-day Iowa, John and Margaret had four of their seven children: Elizabeth, Davis, Thomas and Julia.

The Hardin and Laframboise families remained in Iowa until after the Potawatomi signed the Treaty of 1846. This agreement established a reservation near Silver Lake, Kansas, for all of the Potawatomi west of the Mississippi. After the move, John and Margaret had three more children: Narcis, Roseann and Mary Louise.

Due to continued pressure from white settlers, the railroad and federal government, the Potawatomi signed the Treaty of 1861. The treaty separated the Potawatomi in Kansas into two groups: one remained living communally on an 11-square-mile reservation while the other opted for each member to receive allotted plots of land and the opportunity to become U.S. citizens, including the Hardin family. Those who remained living communally are known as the Prairie Band, and those who took allotments became members of the Citizen Potawatomi.

The Treaty of 1861 was not successful for most Citizen Potawatomi, so the Tribe signed another treaty in 1867 that allowed for the purchase of a reservation in Indian Territory where the Nation’s headquarters remain today.

At the age of 31, Julia (Hardin) Anderson passed away during childbirth, and Margaret Hardin-Clinton and Mary Hardin helped raise Pete and Julia’s children for some time.

According to family record, Pete and Julia’s daughter Isabelle wrote:

“My grandmother (Margaret Hardin-Clinton) acted as a midwife to our neighbors. If any of us or our neighbors were sick with colds or pneumonia, she doctored us with an ointment made of skunk oil, quinine and coal oil, mixed good and rubbed over our chest, lungs and throat, then heated a red flannel cloth and placed it over the greased parts. If we coughed much, she put a little sugar in a teaspoon, dropped about three drops of coal oil on it and we swallowed it. Every spring we had to take a tablespoon of Sulphur and sorghum for about a week. Grandmother heated Jimpson weed leaves to draw inflammation out of sores or boils. She used peach tree leaves made into a poultice for locked bowels. She had a remedy for all our ailments.”

Shortly after getting established in Indian Territory, John and Pete Anderson as well as Davis Hardin were active Citizen Potawatomi leaders.

Davis Hardin eventually served as the Tribal secretary and held other roles throughout his lifetime. Fluent in Potawatomi and Kickapoo, Davis helped serve as an interpreter in many dealings. He married Hannah Goodboo, and their children included Rosa, Peter, Minnie and Annie (Anna).

Approximately six years after the death of Julia, Pete passed away tragically in the line of service within hours of becoming a deputy. Some of the children attended Scared Heart Mission for some time, and eventually Joseph W. Daniels — husband of Mary Anderson — became the children’s legal guardian.

Hardin and Anderson descendants have continued upholding their families’ legacies as Tribal leaders, both volunteer and elected, through military service, trades and more.

The Citizen Potawatomi Nation Cultural Heritage Center provides resources to keep the Tribe’s history safe and accessible for generations to come. One key way the Nation does this is through the CHC’s archives and family interviews. If interested in assisting preservation efforts by providing copies of Citizen Potawatomi family photographs, documents and more, please contact the CHC at 405-878-5830. Schedule interviews online at portal.potawatomi.org. Learn more about the Family Reunion Festival at cpn.news/festival, and find research resources online at potawatomiheritage.com. 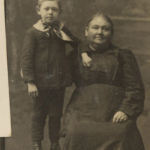 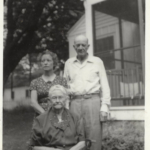