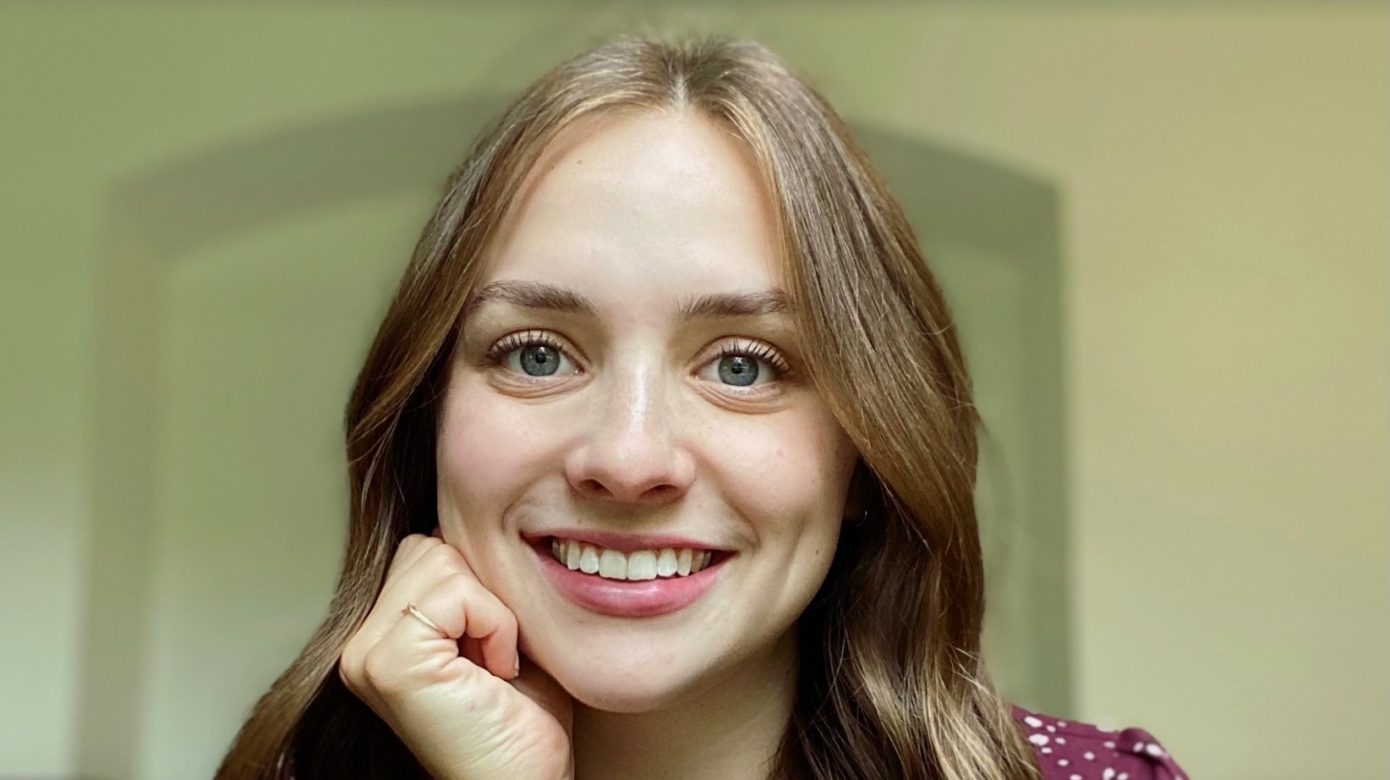 “I’m very honored and very thankful to have been awarded this scholarship,” Arenz said. “I have been working towards my biology degree for the past three years, and being recognized for the effort that I have put in is such a great honor.”

Open to college juniors and seniors, the scholarship welcomes children and grandchildren of veterans to apply. Arenz’s mother, Tondra, served in the U.S. Navy for almost two decades, retiring as a senior chief petty officer. The application required an essay about the modern or historical Potawatomi warriors’ impact on the Tribe, and Arenz interviewed her mother.

“It was really inspiring because even though my mother experienced discrimination and sexism in the service, she still chose to proudly identify as a Potawatomi Native American service member. She wore that label with pride as she achieved her goals and moved up in rank,” Arenz said.

Her essay combined her discussions with her mother with the history of the French and Indian War she learned through visiting the site of the Battle of Tippecanoe in present-day Indiana and some research. CPN’s Cultural Heritage Center online encyclopedia provided vital information.

“I led into the paper discussing the French and Indian War, the Potawatomi’s involvement, and how their spirituality and community was a major contributor to their victory,” Arenz said.

Her father, grandparents, aunts, uncles and other family members also served in the Navy, Army, Marines and Air Force. Arenz sees the connections between this long tradition and her gratitude for the educational opportunities assisted by the Tribe. She encourages young Tribal members to talk to their families about their time in the military.

“Their dedication, perseverance and sacrifice can inspire us to pursue our dreams, education and future careers. We’ve had so many people fight and even give up their lives for us so that we could have these opportunities. That definitely pushes me every day to keep on going,” Arenz said.

She plans to earn her bachelor’s degree in biology in fall 2022 and then begin physician assistant school. Her mother became a nurse following Naval Hospital Corps School, and Arenz wants to care for others in the same way.

Arenz was a member of the Potawatomi Leadership Program class of 2021 and felt more connected to the Nation afterward. She felt applying for this scholarship provided a similar opportunity. 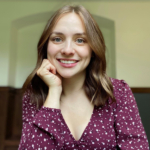 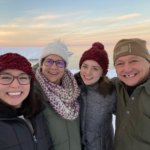