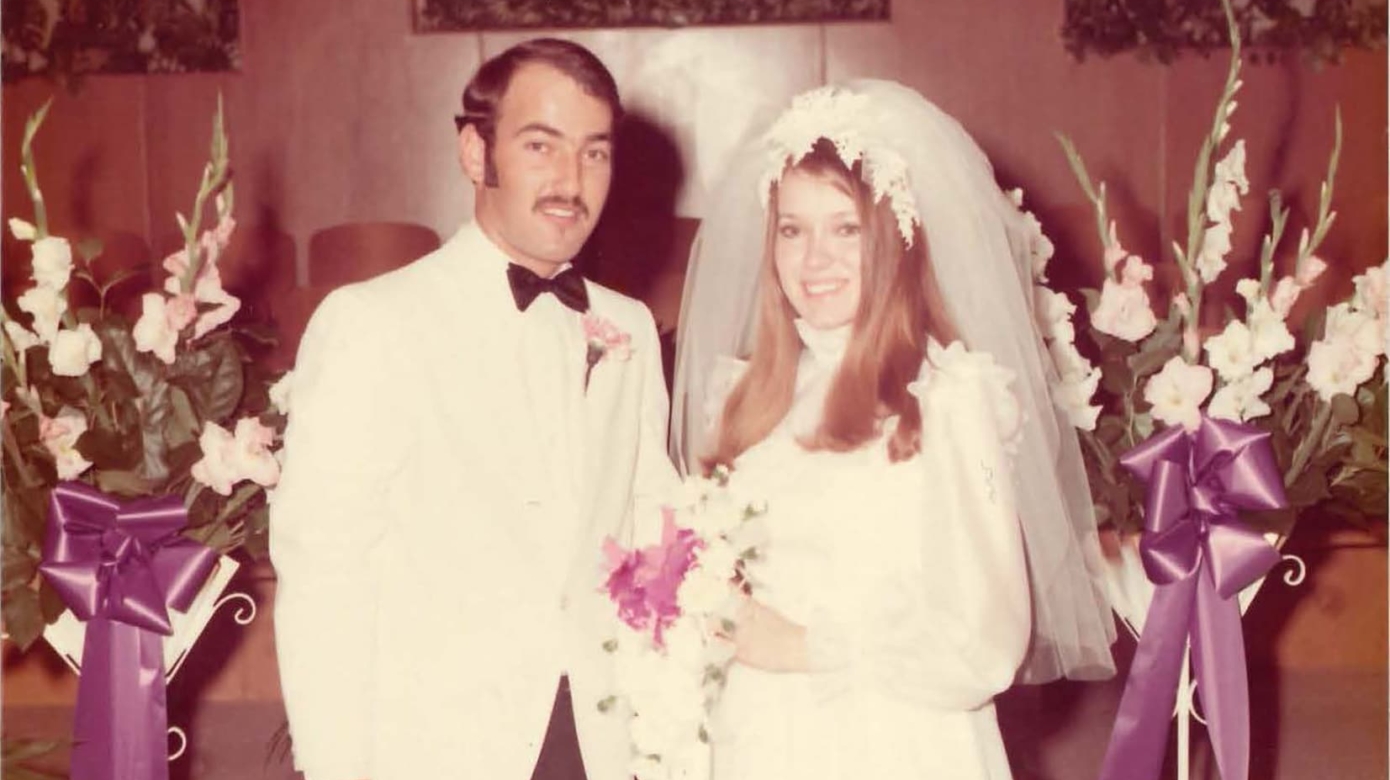 The following was collected from responses from the three couples mentioned in this article and compiled into a written format by K. Galen Greenwalt, member of the CPN Veterans Organization.

By coincidence in casual conversation at a fall CPN Veterans meeting here in Shawnee, Oklahoma, three couples found out that they had all been married in the same month 50 years ago. The three veterans that had their weddings in December of 1971 are David Barrett, Galen Greenwalt and Daryl Talbot. Their wedding dates were within 17 days of each other that very month.

On December 11, 1971, David and Connie Barrett were married on a Saturday at 2 p.m. The wedding was held at First Baptist Church of Tecumseh, Oklahoma. They honeymooned as they traveled to California. Their first place to live was La Mesa, California.

On December 21, 1971, Galen and Sondra Greenwalt exchanged vows on a Tuesday evening at 7 p.m. at Trinity Baptist Church in Bakersfield, California. Their honeymoon stops were California City, California; Calico Ghost Town, California; Las Vegas, Nevada, and the Hoover Dam in Arizona. Their first “home” was apartment housing on base at Fort Benning, Georgia.

On December 28, 1971, Daryl and Theresa Talbot held their wedding on a Tuesday at 10 a.m. at St. Teresa Church in Okemah, Oklahoma. They toured Texas on their honeymoon. Their first place they lived was in a Stillwater, Oklahoma, trailer park.

Galen was drafted and served in the Army with a military occupational specialty of 11B40 (Airborne Infantry) on active duty from 1971 to 1973. After Basic Training and AIT (Advanced Infantry Training) at Ft. Ord, California, he was sent to Non-Commissioned Officer School and Airborne School at Ft. Benning, Georgia. Ft. Benning was also his first Permanent Duty Station. His last year of service was at HQ 8th Infantry Division in Bad Kreuznach, Germany. Galen served for two years and was granted a European Separation (Honorable Discharge) from his last duty station in Germany. He and his wife Sondra traveled around Europe for several months after his discharge.

Looking back on their courtship, David and Connie dated in the summer of 1970, got engaged in the summer of 1971 and were married in December 1971. They met while David was attending the University of Oklahoma, and Connie was taking classes at Oklahoma Baptist University, using their friends to find out information on each other. Both David and Connie had grown up in Pottawatomie County, Oklahoma. During these 50 years of marriage, they have lived in La Mesa, San Diego and National City, California; Tecumseh and Oklahoma City, Oklahoma; and currently reside in Bethel Acres, Oklahoma. They have two children and five grandchildren.

Their guiding principle for marriage has been “always consulting each other on all matters that have impacted our lives, and we both share the same Christian core values for each other.” That said, remaining “friends and being able to laugh with each other” has been very important.

Galen and Sondra dated from March 1970 to December 1971, getting engaged on July 21, 1971. They met in church at First Southern Baptist Church of Mettler, California. Galen had just dropped out of college, and Sondra was in high school. Galen was born in Illinois but raised in California (San Diego and Bakersfield), while Sondra was born and raised in Bakersfield. In their 50 years together, they have lived in Ft. Benning, Georgia; Bad Kreuznach, Germany; Anacortes, Washington; and many cities in California, including Rialto, Bakersfield, Mill Valley, Hercules, San Pablo, 29 Palms and San Diego. They currently reside in Shawnee and have three children and six grandchildren. They attribute their 50 years of marriage to a “deep and abiding love for each other, with a commitment based on common goals and values. Above all, we share a Biblical understanding of marriage through our relationship as believers in Jesus Christ.”

Daryl and Theresa met in an Oklahoma State University class in 1970 and dated one year. They got engaged in April 1971 and were married eight months later. Daryl grew up in McAlester, Oklahoma, and Sherman, Texas. Theresa was born in Vernal, Utah, and raised in Shawnee. They have lived in Stillwater, Oklahoma; Lewisville and Mount Pleasant, Texas; Norfolk, Virginia; and currently live in Shawnee. They are proud of their two children and four grandchildren. They said that the 50 years of marriage can be traced to the fact that they “were, and have remained, best friends!”

These three couples, looking forward to their special days in December, are in the planning stages or have finished planning what they will do to celebrate their 50th wedding anniversaries. It is truly a special milestone for them!

The CPN Veterans Organization is always in need of active members, be they retired or honorably discharged service members, or those still on active duty. To learn more please visit cpn.news/vetparticpation. 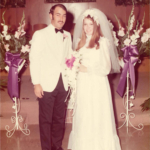 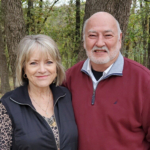 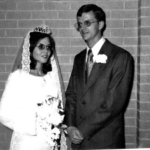 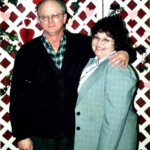 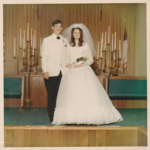 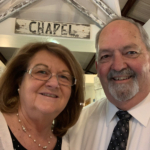