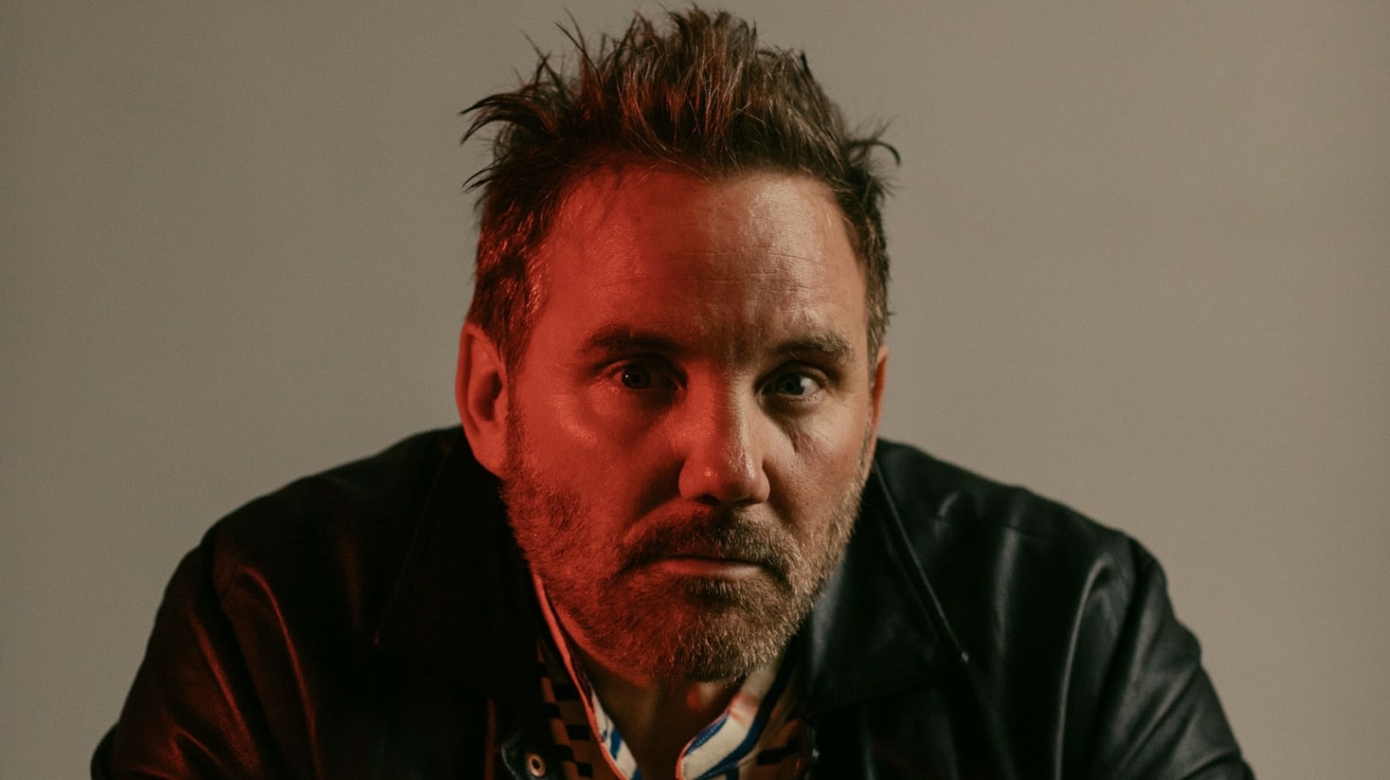 After a disappointing 2020, Tribal member Thad Cockrell anticipated the end of his music career. The pandemic halted touring, closed venues, forced reductions in recording studio staff and more. At his home in Nashville in early January 2021, he wrote down his New Year’s resolutions. High on the list: find a new job.

The next day, he received a phone call from his manager with a request to be the musical guest on The Tonight Show starring Jimmy Fallon.

“I’ve been able to make music professionally for my entire adult life, which is an incredible gift. And so my thought was like, ‘Well, receive all that as a gift, and maybe I’ve done my part here.’ And I was about to move forward, but little did I know that there was this incredible person that heard my song,” Cockrell said.

Swingin’ caught Fallon’s attention one day while he browsed through a hardware store in New York City. Its message of perseverance connected with him. Fallon used an app to identify the song, and soon after, Cockrell got the call from the show.

“Some people call it serendipity. I would blame it on God,” Cockrell said.

“Getting financial assistance last year was incredibly helpful,” he said. “It helped me stay afloat. It actually helped me make new music, which is really amazing.”

After receiving his manager’s call, NBC booked him as the musical guest three weeks later, on January 26. The house band for The Tonight Show, The Roots, learned Cockrell’s song Swingin’ in anticipation. He called playing with them an “incredible experience.”

“I’m a massive fan of The Roots. So hearing from the producer, ‘Hey, they’ve been working on the song this week,’ I’m like, ‘What is going on? Like, can you say that again? Because I don’t think I heard you correctly.’ And they just crushed it,” Cockrell said.

Due to coronavirus restrictions, The Roots and Cockrell connected using a live stream. As they finished, Cockrell shouted, “We did it, Jimmy!”

“What makes him so, so fantastic is when I met him, he was like, ‘Man, thank you so much for your music.’ And, ‘My wife and I, we love your music and this song so much, and the story is helping so many people out.’ And what I love about that is that there wasn’t an ‘I.’ He didn’t say, ‘I like your music.’ It was him and his wife. It was like a team,” Cockrell said.

As coronavirus cases decline, the show plans to invite him on again for an in-studio performance.

The lyrics of Swingin’ speak about perseverance, dedication and resisting the urge to give up. Cockrell recognizes the irony of the opportunity to perform on national late-night TV just as he prepared to move on from his music career after two decades and seven studio albums. His most recent, If In Case You Feel The Same, features Swingin’. Cockrell and ATO Records released it in June 2020 after postponing it for more than a year.

“It just felt like this album was looking for a fight, you know?” he said. “And when it gets one, it’s like, ‘Well, this is what it’s meant to do.’ And it came out in the middle of the lockdown, and I couldn’t really tour. … The chances of it of reaching the people that it could reach is narrowed greatly.”

Fallon felt the alternative rock song applied to the hard times throughout the pandemic as well. Before Cockrell’s appearance, he talked about discovering it with the audience and played it. He said, “It’s my anthem.”

Since coronavirus restrictions hit the industry hard, Cockrell noticed discouragement throughout Nashville. He said his story and the opportunity from The Tonight Show gave fellow musicians hope.

“It wasn’t just a win for me. It was a win for a lot of people, a lot of the artist community. It felt like a win for them, which you couldn’t want anything more,” Cockrell said.

“I think that’s the most amazing thing about music is that you send it out and ends up having a huge impact on so many more people than you could ever go around and actually meet.”

The story and Cockrell’s music went viral online. Following his performance on The Tonight Show, he received more national press. The Today Show featured him in late January as part of its Citi Music Series. People magazine, The Rolling Stone and American Songwriter also interviewed him.

“After I did The Today Show, the song went number one in the world on iTunes, and the album was number two. And it’s really been life-changing. It’s opened up a lot of doors of things that I’ve been really wanting to do,” Cockrell said.

Some of the articles also included statements from Fallon, and he requested something from Cockrell.

“He’s told all of the interviewers for these articles, ‘He doesn’t need to write me a whole album, but I at least want a song or a dedication.’ So I’ve been working on a song for him,” Cockrell said.

Months after his appearance on The Tonight Show, he remains grateful for the opportunity.

“It’s like these private dreams that we have that we think that nobody can hear them,” he said. “But I believe that God can.” 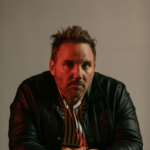 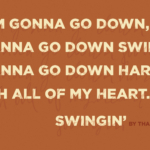