Often overlooked uses for one of the most common “weeds” 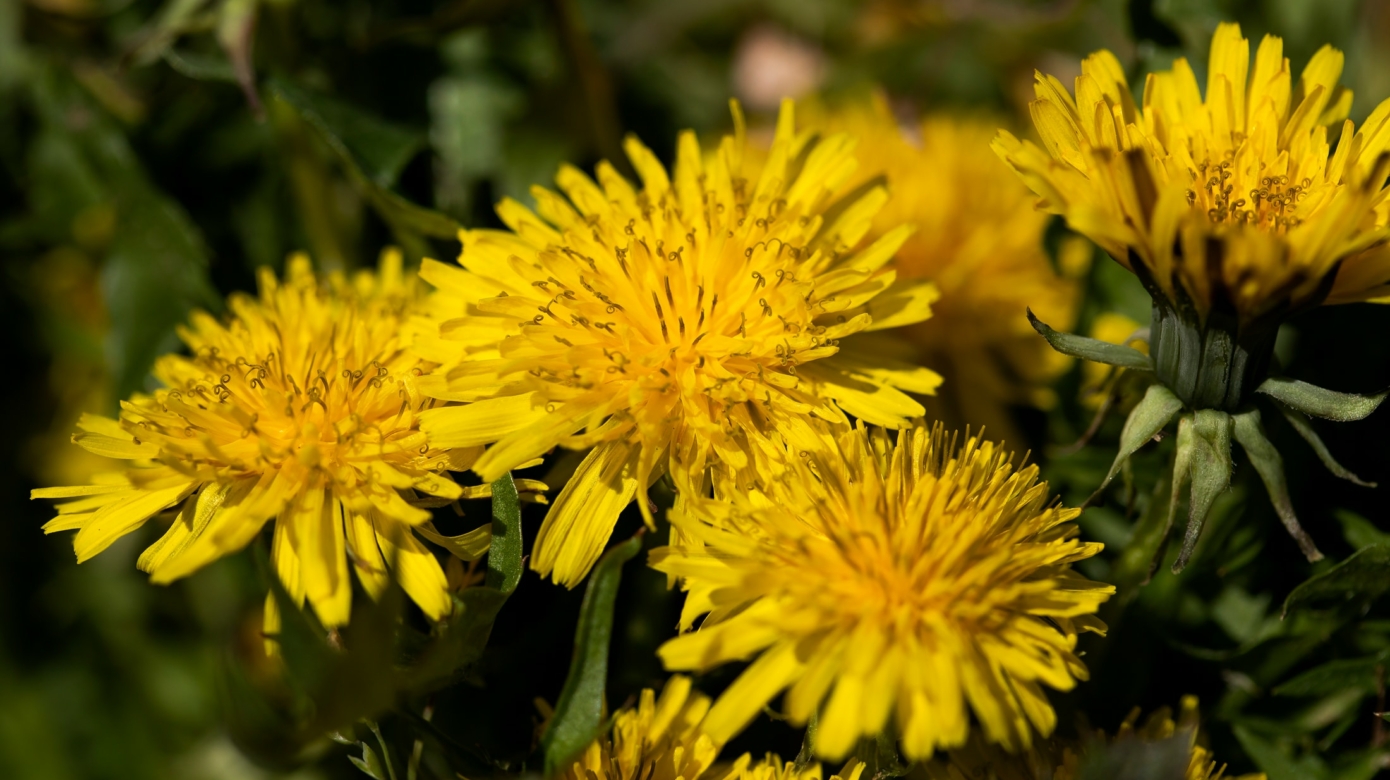 Thinking outside-the-box for plants that some attempt to eradicate could provide key solutions to food accessibility.

Bright yellow dandelions popping up in lawns and fields across North America signifies warmer weather’s arrival. While some see these plants as a nuisance, they are from the same family as sunflowers and offer many potential benefits. Every part of the plant has a use, whether it is making tea from the roots, crafting salads from its greens or making syrup and garnishes out of the flowers.

“‘Weeds’ are only ‘weeds’ because they’re plants that are in the wrong place,” said Susannah Howard, Citizen Potawatomi Nation tribal member and graduate student at the State University of New York College of Environmental Science and Forestry. “There’s a lot to be said for plants that come up in places we don’t necessarily want them, but they’re definitely still usable.”

Research indicates not all dandelion varieties are native to every part of North America, but the plants now thrive across the continent. While some employ eradication measures, for many centuries, people sought them out as a source of food and medicine. Today, more are becoming aware of their advantages again.

“As we move into this world of food sovereignty and revitalizing cultural knowledge … I think there’s a realization that we have to support plants that support us,” she said.

Potawatomi believe plants and animals have more knowledge than humans, as they are older and wiser. They also provide specific benefits and play a role in the earth’s ecological balance, therefore requiring respect. Dandelions are no exception.

“It’s inspiring how you can learn a lot from plants that are able to survive crazy environments,” Howard said.

According to the Chef Sean Sherman, “Although it’s unclear if dandelion, purslane, and plantain are indigenous, there is some evidence that they may have reached North America in the pre-Columbian era, suggesting that these plants were already being eaten by Native Americans before Europeans arrived.”

Sherman is an Oglala Lakota Nation citizen, a chef and cookbook author based in Minnesota. He seeks to utilize traditional, native ingredients in modern recipes and encourages Native Americans and others to return to the land through his work.

The Sioux Chef’s Indigenous Kitchen noted that preparing dandelion is as easy as mixing it with edible plants that grow in most yards to create a salad that is “delicious and loaded with vitamins. Instead of trying to eradicate these plants in our lawn, we can just eat them up!”

Dandelions and other “unwanted” vegetation may hold key insight into providing access to nutrients, sustenance and environmental management, Howard said.

“We need the plants that are resilient, and we need the people who are resilient as well,” she said. “The plants that grow through the cracks on a sidewalk and the edges of fields that are in fallow, things like that … are useful. They can be edible, but they are also useful for retaining any sort of water and nutrients for other plants and animals.”

Howard stressed the importance of employing safety when harvesting, as there are many risks involved with foraging.

“There is a serious concern about inadvertently consuming environmental toxins while foraging, coming from any number of sources, like land maintenance run-off including chemical fertilizers, herbicides and pesticides, and salt from road maintenance,” she said.

Knowing the area firsthand, especially acreages owned personally, mitigates some, but not all, pollution-related concerns.

“If you don’t have land or don’t have any foraging prospects on your land and want to forage elsewhere, make sure you have permission from the landowner and consider any risks associated with eating food from their land,” she said.

Howard said unwise foraging decisions can have negative consequences, and understanding what the area’s current and historical uses are could prevent consuming unwanted chemicals.

“It’s so hard to find a place that doesn’t have any anthropogenic impact related to it,” she said. “I don’t think it’s impossible to find good, safe foraging opportunities, but I think taking prior precautions, like not eating stuff found near roads and washing your greens before eating them are some simple ways to reduce the risk of getting sick.”

For those new to foraging, Howard encourages reaching out to those with more experience, whether in-person or virtually.

“Find people who are good at it in your area to mentor you, teaching you which plants are safe to eat, and spend at least a year just getting to know your local environment,” Howard said. “Look to the Indigenous people around you who have these foraging relationships with the land. People like Linda Black Elk and Caleb Musgrave are great to follow on social media.”

To create a cleansing tea, harvest dandelion roots, then cut them into small pieces. Roast at a low heat in a cast iron skillet, stirring occasionally to prevent burning. Once they begin to darken slightly and emit a rich smell, remove from the heat. While optional, this step brings out the deep, earthy flavors. Then use one teaspoon per 8 ounces of boiling water, and steep for eight to 10 minutes. Feel free to mix with other herbs, seasonings, sweeteners and flavors.

Dandelion greens, or leaves, have a mild taste when picked before its flowers bloom.

“They’re not as bitter,” Howard explained.

After washing, the leaves can add depth of flavor to salads. Sautéing them with oil, aromatics, vinegar and bacon can results in a dish that is similar to collard greens, a Southern U.S. staple.

The yellow buds offer beautiful garnishes, or with a little time and effort, can transform into syrup, jelly and more.

Howard found a recipe for dandelion wine during a project researching the role of women in early 20th century Vermont foodways. It was in her non-Potawatomi great-great-grandmother’s collection, which has passed down for generations. Although she has not had the opportunity to create it, the experience inspired her to dig deeper into the food culture of her Potawatomi ancestors. She encourages others to reach out to friends and kin to discover new recipes as well.

“A lot of people have a story in their background of lean times and trying to survive off the land and difficult conditions,” she said. “There is a potential for people to fall back on that resilience and that creativity.”

As a student conducting research at SUNY-ESF, Howard welcomes others who are interested in Potawatomi-related plants to connect by email at susannah.j.howard@gmail.com. 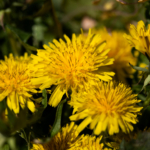 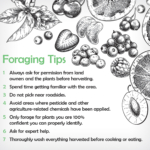