CPN’s U.S. Congressional delegation Though Citizen Potawatomi Nation has more than 32,000 members around the world, the home of the tribe for more than a century has been in Oklahoma. While local issues at the state, county and municipal levels are always relevant to the tribe, its members and employees, the issues facing Indian Country are often under the purview of the federal government, including the U.S. Congress.

Of note, each Oklahoma congressional representative has Oklahoma-based offices in cities across the state. Refer to their website for those office addresses. For congressional delegation information for CPN members living outside of the tribe’s home in central Oklahoma, visit www.whoismyrepresentative.com or look in your local newspaper for their information. 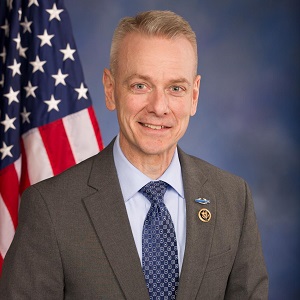 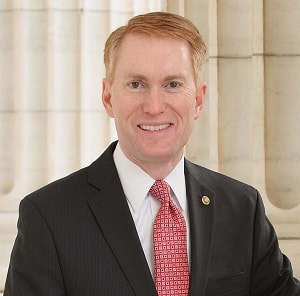 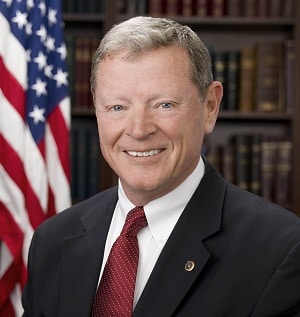