The CPN Veterans Organization has had a very active summer and it’s not over yet.

In June the CPN Veterans Organization’s Color Guard presented the colors at the FireLake Arena for the Shawnee-Tecumseh Indian Education’s Student Craft Market and Powwow. The emcee was Cortney Yarholar, co-emcee was Lord Stormwalker, the head singer was Ryan Goodfox, arena director was John Soap and host Northern Drum was Blackbird. The sponsors included the Tinker Intertribal Council, Citizen Potawatomi Nation, the Sac and Fox Nation, Seminole Nation, Absentee Shawnee Tribe, Absentee Shawnee Housing Authority, Shawnee Indian Education and Tecumseh Indian Education. It was a full house and we were lucky to have an air-conditioned venue.

At the CPN Festival, we had many visitors to the veterans booth. Our new t-shirts were a big hit. The biggest event was our honored WWII veteran fighter pilot, George Hamilton, who celebrated turning 100 years young and has led a very active and eventful life. He is one of our favorite members. 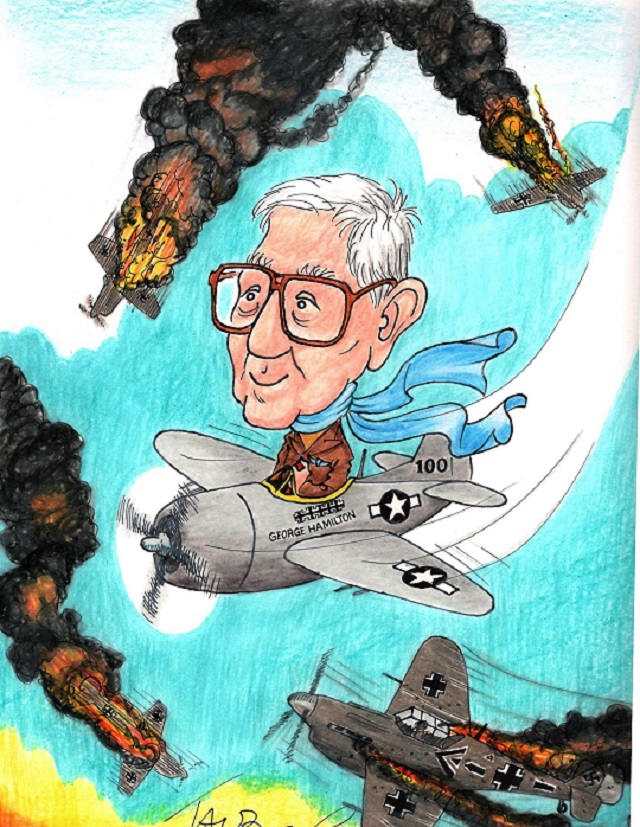 Remember the CPN Veterans Organization meets every fourth Tuesday at 6 p.m. (or as soon as you can get there) in the North Reunion Hall on the Potawatomi Powwow Grounds. All CPN veterans and their families are welcome. A meal is provided.