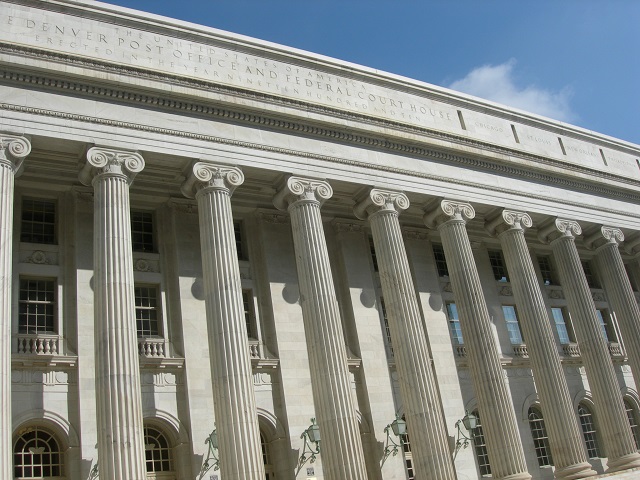 The Oklahoma Tax Commission will continue its attempt to unlawfully collect sales tax from the Citizen Potawatomi Nation. The case, which began in 2014, is now headed to the 10th Circuit Court of Appeals.

The tribe requested arbitration after the OTC filed a complaint in its Administrative Proceedings Division on May 28, 2014 seeking to revoke permits for sales tax, low point beer and mixed beverages from all tribal enterprises including FireLake Entertainment Center, FireLake Corner Store, FireLake Discount Foods, FireLake Express Grocery and Grand Casino Hotel and Resort.

The State of Oklahoma incorrectly said that the Nation was obligated to collect, report and pay state sales taxes on sales at all tribal businesses under the gaming compact. The Nation disputed that, arguing that the State of Oklahoma was attempting to use the gaming compact to unlawfully impose state sales taxes on tribal land.

On April 4, 2016, arbitrator Daniel J. Boudreau, former State of Oklahoma Supreme Court Justice, ruled in favor of the Citizen Potawatomi Nation in a dispute between CPN and the Oklahoma Tax Commission.

Part of the evidence provided by Citizen Potawatomi Nation during arbitration was research conducted by Joseph P. Kalt, the Ford Foundation Professor (Emeritus) of International Political Economy at the John F. Kennedy School of Government at Harvard University.

“I believe the evidence I talk about in my report is clear that, in fact, the State of Oklahoma does not have any uncompensated burdens,” Kalt stated. “In fact, it’s benefiting from having a wealthy neighbor – or getting (a) wealthier neighbor that is producing its own GDP now, the Citizen Potawatomi Nation, that benefits the State of Oklahoma. Any tax the State of Oklahoma imposes, which reduces the incremental contributions of the CPN, makes its neighbor poorer, will tend to make Oklahoma poorer. Now, that’s of the facts of this situation. That’s not necessarily true everywhere. It’s just that you’re sitting next to the Citizen Potawatomi Nation.”

The arbitration award was affirmed on June 21, 2016 by United States District Judge Robin Cauthron. The State of Oklahoma has until Sept. 19, 2016 to file its brief for the 10th Circuit Court of Appeals.