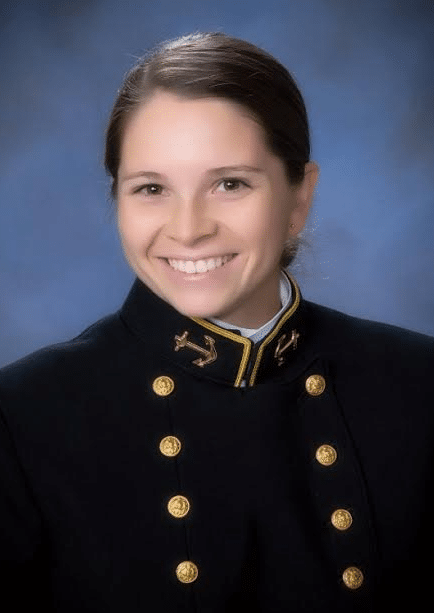 In May 2016, the Hownikan noted the spring graduations of two Citizen Potawatomi from the U.S. Naval Academy. While two graduates of one of the nation’s service academy is laudable, a third tribal member who walked with the class of 2016 went unmentioned. The staff of the Hownikan recently spoke with that third Naval Academy graduate, Jacque Kennedye, about her experience at Annapolis and plans for the future.

How did you end up at the U.S. Naval Academy?

“I initially became interested in the naval academy because of my father. He had been in the Navy and introduced me to the academy. I was very attracted to what it had to offer in terms of a full scholarship, a guaranteed job after graduation and a good education. But I fell in love with the school after attending summer seminar, a weeklong session at the academy going into my senior year of high school. I was blown away by the potential for leadership development, the emphasis on teamwork and discipline required to train to be a naval officer – to be a leader of sailors and marines.”

Looking back at your time there, what’s something that sticks out in your mind that you know now, or have experienced, that you didn’t think of when you began as a midshipman?

“Looking back, I don’t think I realized how invested I’d become in my future career. I kind of thought of the academy and my career in the Navy as something cool that I’d do in my life, but didn’t realize how big of a role it would play in the rest of my life. Whether I stay in for my minimum commitment or make a career out of the Navy, I don’t consider what I do just a job; the Navy is a lifestyle and one that I embrace and am very excited for, but also something I take very seriously.

Tell us a bit about how and why you founded the Academy’s first Native American club?

“When I was a plebe, I got to talking to one of my professors about being Native American. It turns out she had been trying for years to establish a club, but hadn’t had any students to head the effort. She ended up recruiting a couple of other students that were Native and we began to write the proposal and charter for the club which was eventually submitted to the Commandant of Midshipmen for approval.

“Thus, the first ever Native American Heritage Club, or NAHC, was established. Even though it was a lot of work to take on during my first year, I thought the club was important to both support fellow Native students at the academy and also to spread knowledge and awareness about the culture to other students. Many students knew nothing about the culture and I was surprised at first to see how interested people were in it.”

Upon your graduation what will you be doing? Was this something you always wanted to do or is it something that has developed since you began at Annapolis?

“On July 1, I began flight school to be a Navy pilot in Pensacola, Florida.

“I came to the academy initially wanting to be a surface warfare officer, but changed my course after my 2/C year summer training where I got to do some flying and spend time in the aviation community. It seemed like a better fit for me and I’m very excited.

“I recently got married and my husband is also going to be a Navy pilot.” 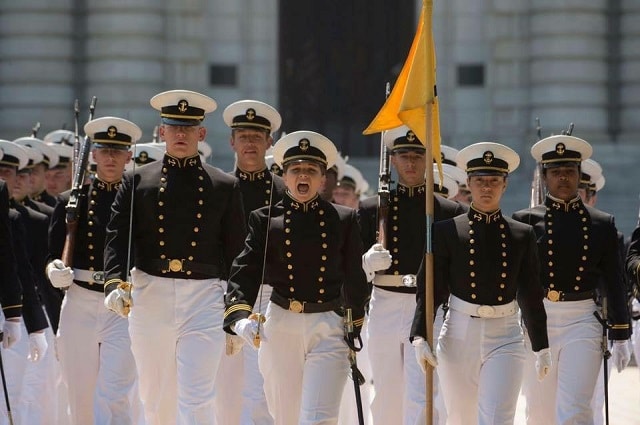