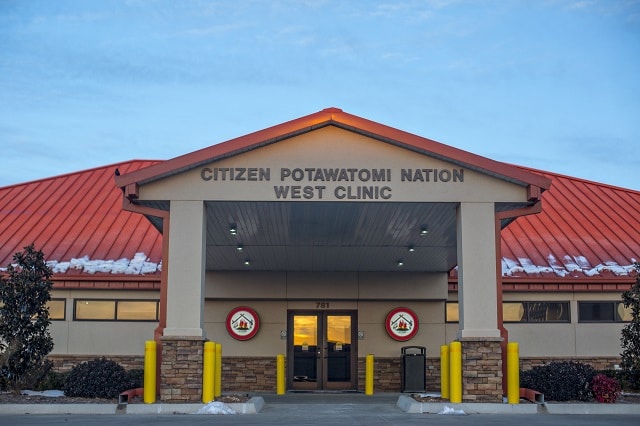 Since initiating self-governance with IHS in 1998, the Citizen Potawatomi Nation has expanded care for members of the tribal community through construction of two clinics and a wellness center and more than doubling the number of physicians and other in-demand medical personnel. This was accomplished through reallocation of administrative expenses to direct care as well as increased third party reimbursement. This has resulted in a clinic staff with long-term investment in the CPN community and greatly increased levels of patient care. In addition, self-governance allows tribes to keep third-party revenues from Medicare, Medicaid and private insurance billings and reinvest that income into their health system rather than remitting those funds to the IHS central office for national redistribution, as was the case for CPN and others before.

At CPN, gone are the days of sitting for hours in the waiting room to see the one physician on staff who provided care on a first-come, first-serve basis. Under such conditions, many patients were turned away each day. These types of stark, tribally-led turnarounds are only possible under self-governance.