Way Back Wednesday: The 1867 U.S.-Potawatomi Treaty

Sat., Feb. 27, 2016 will mark the one hundred and forty ninth anniversary of the treaty that established the new Citizen Potawatomi reservation in Indian Territory [Oklahoma].

Drafted to alleviate pressures the Citizen Potawatomi were facing following the Treaty of 1861 and subsequent allotment of reservation lands in Kansas, the new 1867 treaty stipulated that those who would move south were required to finance the migration on their own. Using the proceeds from the sale of their Kansas allotments, the Anderson, Melot, Clardy, Pettifer, Bergeron, and Toupin families were the first Citizen Potawatomi to live on the Oklahoma reservation. 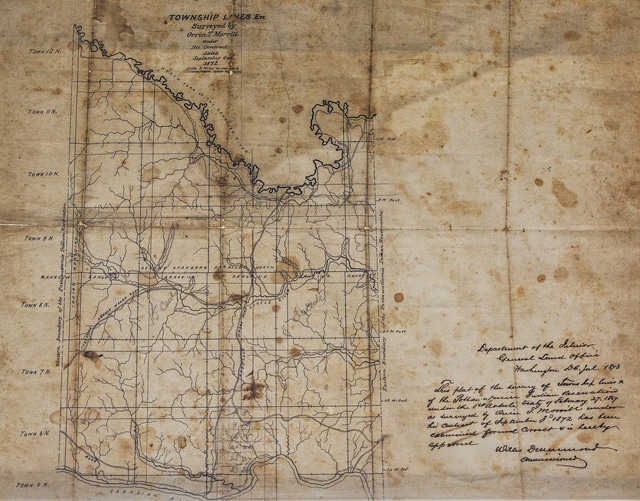 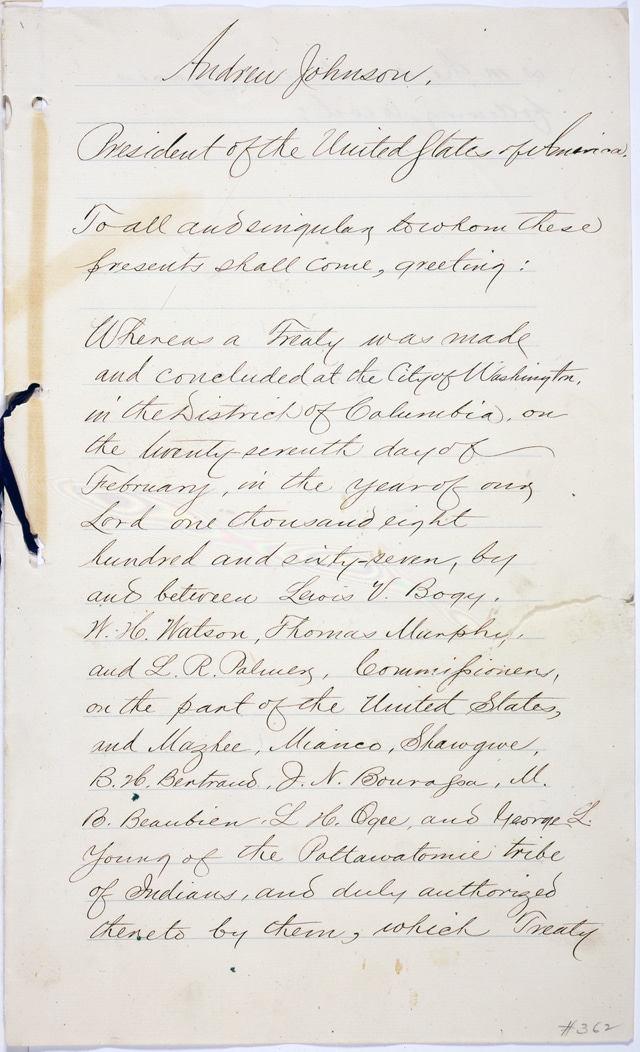