Way Back Wednesday: Excerpt from George Winter’s journal regarding Keewaunay

Kee-wau-nay was a war chief, one of the old patriarchs of the Pottawattamies of the Wabash. The village of Kee-wau-nay and the charming lake which was in close vicinity was named after the chief.

He was an old man of consideration among his people…. He was familiar with the citizens of Logansport [Indiana] who respected him for he had many qualities of an attractive character. His deportment was dignified and characteristic of an Indian who felt the sting of outrageous fortune, but who philosophically submitted to the ills from which he could not escape.

The old man seldom indulged in the use of [fire water], that bane upon the red race, yet there were times that he would drown his sorrows…and the crowding memories of the land and home from which he was soon to be severed for ever [sic]. 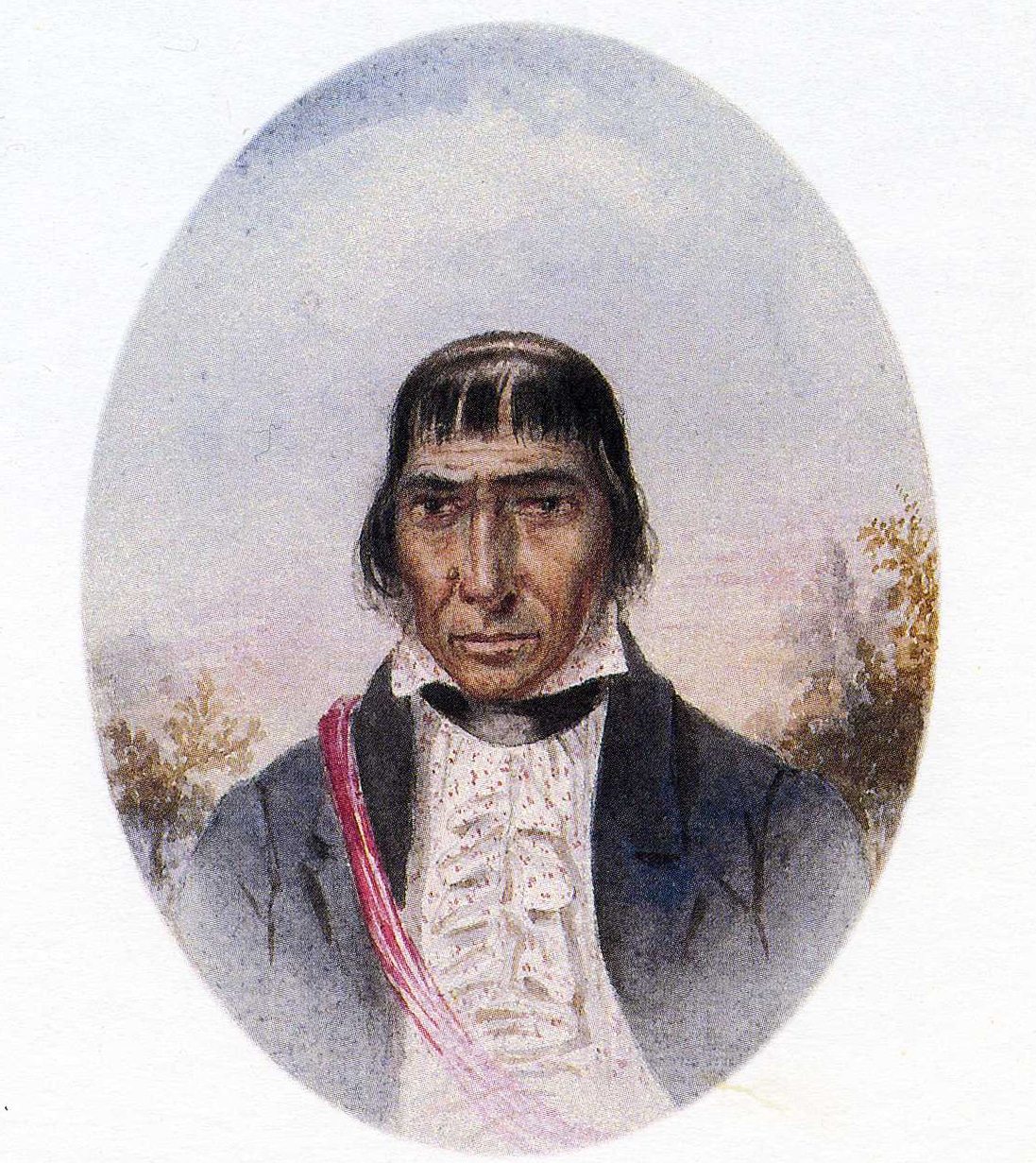