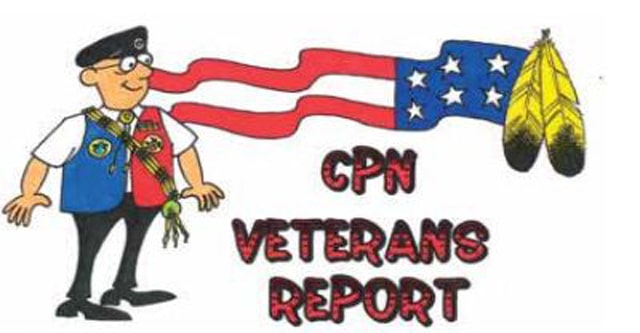 A lot has been said about remembering our veterans in this and previous years. More and more, our nation is learning the value of the veterans and military service men and women it has produced.

To give some perspective on the impact their commitment and sacrifice has made on our society, here is a little history most people will never know. The following information are the
statistics available on the Vietnam Veterans War Memorial.

Most who read this will only see the numbers that the Vietnam War created, but those of us who survived the war, and the families of those who did not, will see the faces, feel the pain and pride that these numbers reflect. We are haunted by these numbers, because they were our friends, fathers, husbands, wives, sons and daughters. There are no noble wars, only noble warriors.

P.S. We are sorry we did not have a monthly meeting in May, but our meeting site was flooded. Barring any future floods, we will have our monthly CPN Veterans Organization meeting starting in July on the fourth Tuesday of the month at 6 p.m. (or as soon as you can get there) in the North Reunion Hall in the Potawatomi Powwow Grounds. All CPN veterans and
their families are welcome. A meal is provided.