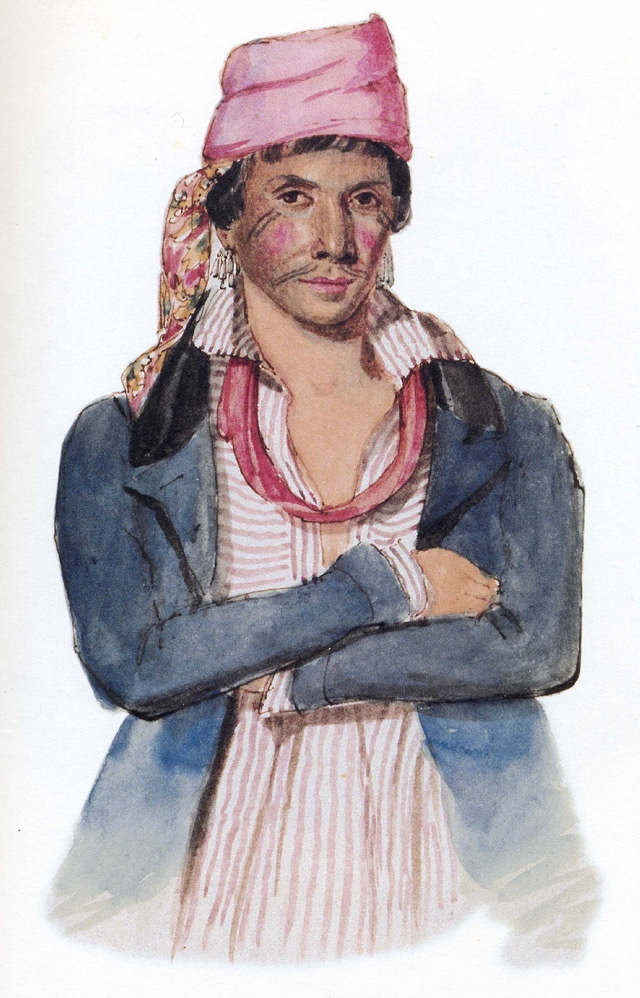 et to go on display in 2017 at the National Museum of the American Indian in Washington D.C. in 2017, the August 5, 1836 U.S.-Potawatomi Yellow River Treaty is an integral part of Potawatomi history.

Signed in the eighth month of the year, it was only the sixth of nine treaties drafted between the Potawatomi and U.S. Government in 1836. The treaty will be displayed to the public starting in August 2017 in the museum’s “Nation to Nation” exhibit.