“At half past 8 o’clock we struck our tents and started on the march. At 11 we reached and forded the Tippecanoe River. A little after 12 we passed the Battle Ground and at one arrived at our present encampment (Battle Ground).“

“Distance from the encampment of yesterday fifteen miles. Immediately after our arrival the Indians were collected, and dry goods consisting of cloths, blankets, calicoes, etc., to the amount of $5469.81 were distributed among them.“

“Nothing of importance occurred during the remainder of the day. The Indians appeared to be well satisfied with the distribution of the goods. A very old woman—the mother of the chief We-wiss-sa—said to be upwards of an hundred years old, died since coming into camp.”

*While on the Trail of Death, We-wiss-sa’s mother had a difficult time keeping pace, necessitating numerous stops and slow progress. Becoming frustrated, a council was drawn between her family and the party’s headmen to discuss the option of killing her as a means to alleviate the issue. 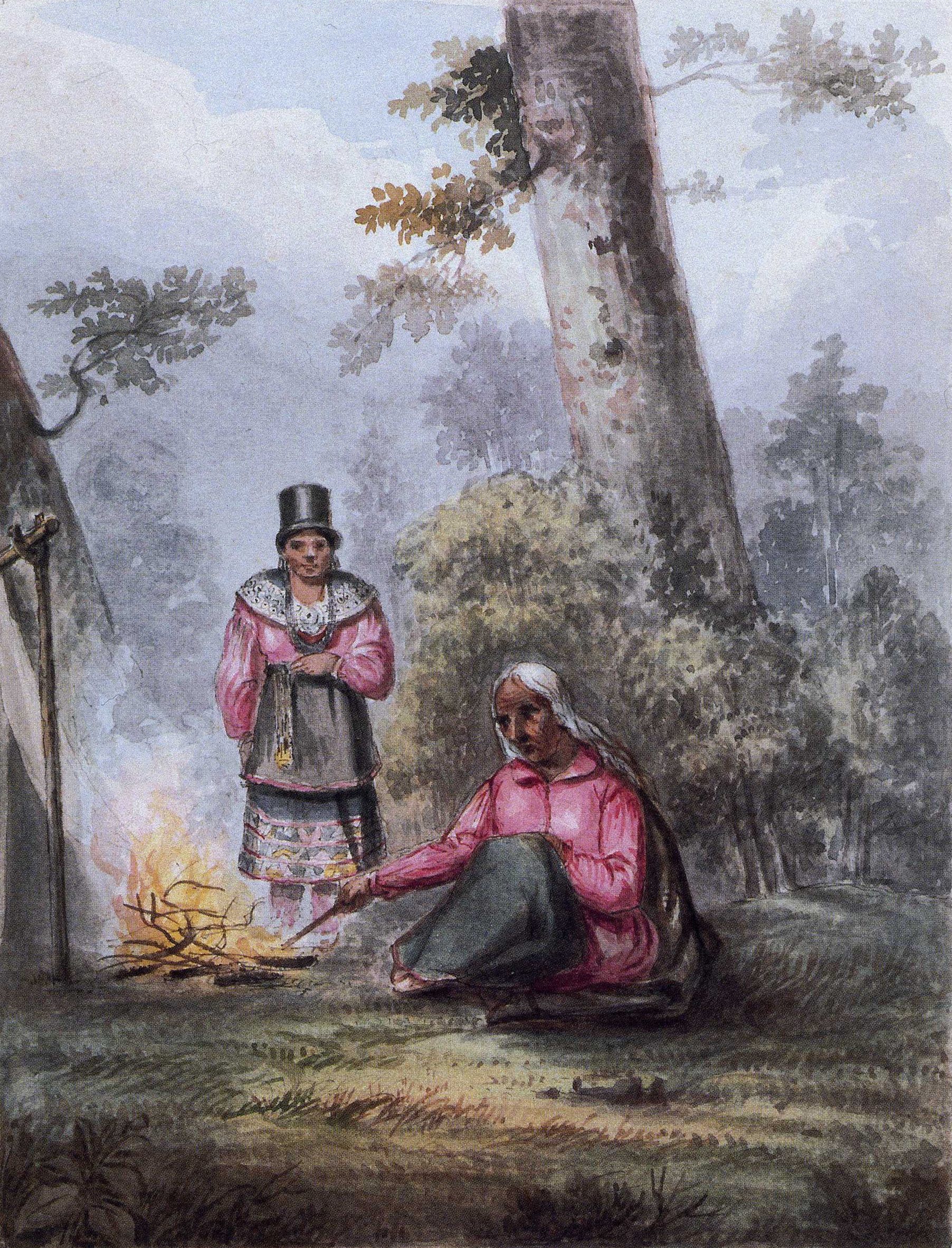