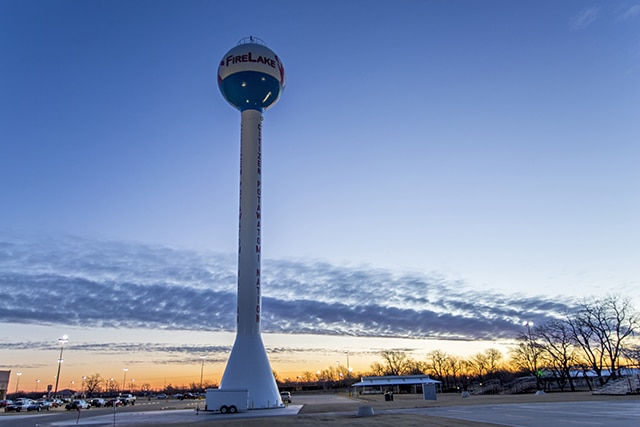 Citizen Potawatomi Nation is the largest employer in Pottawatomie County with more than 2,200 employees and is also the largest creator of new jobs in Shawnee, Okla.

According to the Bureau of Labor Statistics, between 2003 and 2013 the net new jobs in Shawnee increased by 2,045 and during that same time period CPN created 1,422, or 70 percent, new jobs. 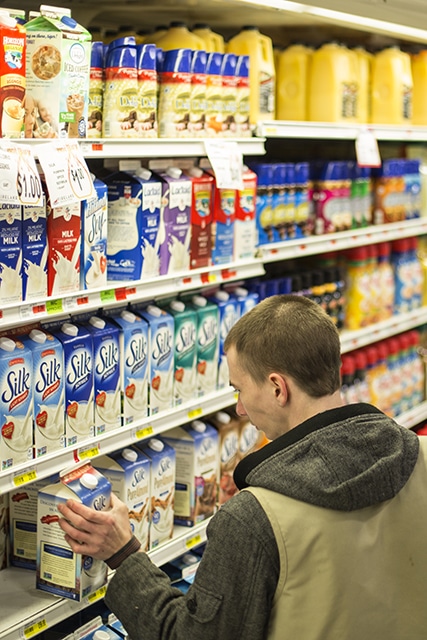 In the past decade CPN advanced beyond operating casinos, with major reinvestment of its gaming revenues to create a more diverse set of jobs. Today, the Tribe manages a broad assortment of businesses and governmental enterprises that create significant progress in Oklahoma.

The Citizen Potawatomi Nation had a $522 million economic impact in the State of Oklahoma for 2012. This economic impact includes $68 million in wages and benefits, directly supporting more than 2,200 jobs. Tribal purchases contributed to a $377 million impact on the local economy.

“There is an old adage that ‘a rising tide lifts all ships.’ As our success grows so will the success of the communities where we do business,” said John Barrett, Chairman, Citizen Potawatomi Nation. “We are a lasting partner of the state and community.”

CPN owns FireLake Discount Foods, the largest tribally-owned grocery store in the United States. It also owns the largest tribally-owned national bank chain, First National Bank and Trust Co. with seven banks in the state. Other tribal enterprises include a Cultural Heritage Center, FireLake Golf Course, FireLake Ball Fields and the Grand Casino Hotel and Resort, which have become popular destinations for Oklahoma residents and out of state tourists.

“Our diverse portfolio of businesses allows us to provide a wide range of employment opportunities, making Pottawatomie County a desirable place to work and live,” said Barrett. “Our businesses also create a significant tourism draw for our neighboring communities, Shawnee, Tecumseh, and McLoud, that otherwise wouldn’t exist. We plan even more growth in the near future.”