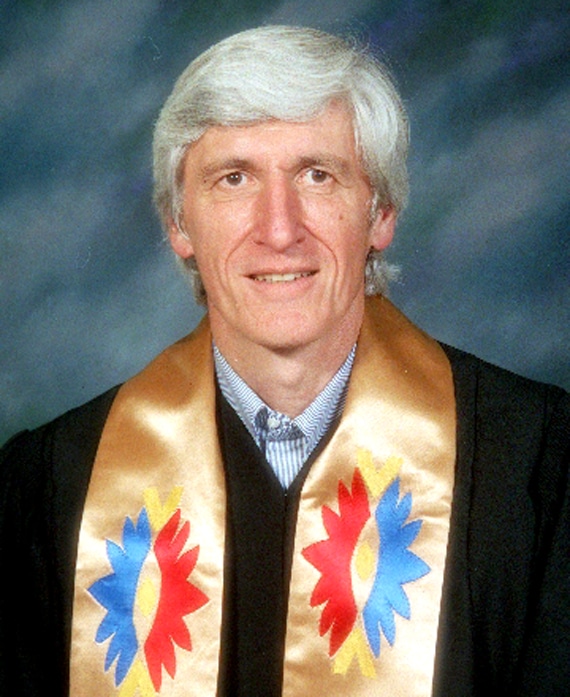 The Indian Law Resource Center, based in Helena, Montana and Washington, D.C., is among three organizations which will share the 2010 Gruber Justice Prize given to individuals and groups which, through the legal system, champion the rights of oppressed peoples. The Center is headed by Citizen Potawatomi Nation member Robert T. Coulter, who is a justice on the CPN Supreme Court.

The Center has been a leading participant in the adoption of the United Nations Declaration on the Rights of Indigenous Peoples. For more than 30 years, the Indian Law Resource Center has exposed human rights violations against indigenous peoples in the Americas, using international law to assert their claims, according to a news release announcing the prize recipients.

The $500,000 international justice prize, funded by The Peter and Patricia Gruber Foundation, also goes to Michael Kirby, a judge on Australia’s highest court, and John Dugard, an attorney in South Africa. “The way the most vulnerable people in society are treated can be a sign of our common humanity. All too often, this is not the case, and the needs of vulnerable communities are ignored,” says Arthur Chaskalson, a former chief justice of South Africa, who was on the selection committee.

Here’s how the news release describes the prize recipients: Indian Law Resource Center – an organization that has used law to champion the interests of indigenous peoples. Through its work, the Center has exposed human rights violations against indigenous peoples in the Americas, among the most impoverished and vulnerable communities in the world. It has helped to develop skills within communities to enable them to know and claim their rights. In furtherance of this cause, the Center has engaged organs of the United Nations, and brought cases before the Inter-American Commission on Human Rights and the Inter-American Court of Human Rights, using international law to assert claims of indigenous communities.

Michael Kirby – a judge of Australia’s highest court who has been active in law reform and the promotion of human rights both in his own country and internationally. As chair of the Executive Committee of the International Commission of Jurists and later as its president, as well as through organs of the United Nations and the Commonwealth of Australia, he has promoted the cause of international human rights and come to the defense of victims of unjust regimes. He has played a prominent role in the development of international human rights law, including, in particular, law relating to privacy, data security, bioethics, and HIV/AIDS.

The prize will be awarded in a ceremony this fall. To learn more about the Indian Law Resource Center, visit its Website at www.IndianLaw.org. You can read more about the recipients of the 2010 Gruber Justice Prize on Facebook at www.facebook.com/gruberprizes.