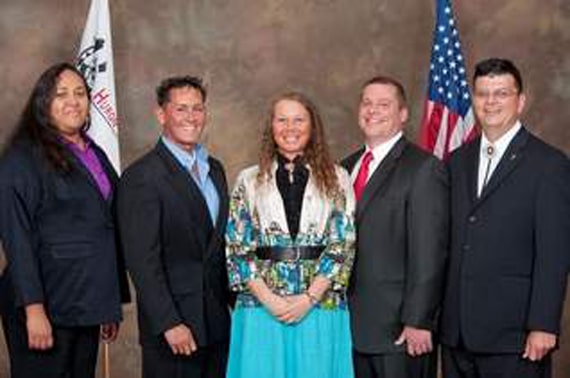 The Nottawaseppi Huron Band of Potawatomi, the AthensTownship, Michigan tribe that owns FireKeepers Casino, has announced the makeup of its new Tribal Council.

The council members serve three-year terms, according to a news release from the tribe. There were 13 candidates vying for three open positions.

The tribe did not release the election results until Friday, June 18, 2010, and the council has declined interview requests from the Enquirer.

The council governs the tribe’s Pine Creek Reservation in Athens Township and acts as the executive board for the Emmett Township casino, which has roughly 1,500 employees. There are about 1,100 tribal members, nearly half of whom live in southwest Michigan.