Beginner’s guide to beading on a loom

Welcome to the Intranet! (Quick-start guide)

Put a stop to stalking 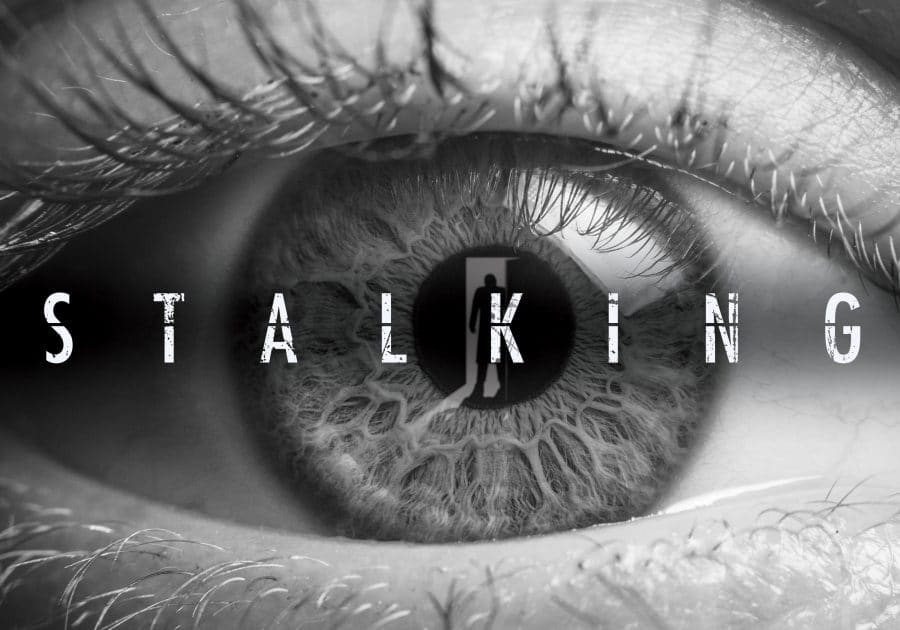 Sandra Bullock, David Letterman, Selena Gomez, Alec Baldwin, Justin Timberlake and Malia Obama have one very scary thing in common. Aside from the fact they are in the public spotlight far more than the average person, they have each also at some point in their life been a victim of stalking. High-profile celebrity stalking cases often generate media attention, but stalking is not an issue unique to those in the public spotlight.

The reality is, stalking can happen to anyone. According to the Center for Disease Control, 15 percent of women and 6 percent of men in the United States have experienced stalking. Additionally, individuals are far more likely to know their stalker personally: the CDC reports 61 percent of female victims and 44 percent of male victims were stalked by current or former intimate partners. Being stalked by a mysterious stranger at random is not a reality for most victims.

The phenomenon is often minimalized, misunderstood and ignored.

The definition of stalking differs slightly across jurisdictions, but it is considered criminal activity in all 50 states. A good working definition is a course of conduct directed at a specific person that would cause a reasonable person to feel fear; also, the unwanted pursuit of another person. Stalking can include unwanted and repeated contact (e.g., phone calls, text messages, social media messages, emails, indirect contact via another individual, notes), being followed or harassed, or the destruction of one’s personal property.

Cyberstalking, or the use of technology to stalk, has become more problematic in recent years. At stalkers’ fingertips are smartphone applications that double as tracking devices, hidden cameras, monitoring systems and social media accounts full of individuals’ photographs and personal information. Technology, unfortunately, serves to equip stalkers with more tools and power.

Adding to the complication, Hollywood continuously puts a romantic twist on stalking, which perpetuates the normalcy of it in our society. Movies such as Passengers, the 2016 hit blockbuster starring Jennifer Lawrence and Chris Pratt, may seem harmless at first watch but can leave impressionable youth to believe unhealthy behaviors are acceptable. Unhealthy behaviors featured in the film include a form of cyberstalking, as an obsession with Aurora (Lawrence’s character) consumes Jim (Pratt’s character), all while Aurora is unconscious. Additionally, the film depicts Jim’s controlling, deceiving and manipulative actions as he practically abducts Aurora. The two begin a relationship without her knowing the truth until months later.

Stalking is not romantic; it is not a joke, and it is not okay. Simply put, stalkers are abusers. They seek power and control over individuals, and when they feel as if they’re losing control, the situation can escalate.

There are several options available to increase your safety if you find yourself in this situation. If you ever feel you are in immediate danger, trust your instincts and call 911. You may also call the police to make an information report, which can later be used as evidence of the stalking.

A local domestic violence program, such as House of Hope, can connect you with an advocate who can help you create a safety plan. Also, while it may seem easier to immediately delete or destroy any contact from the stalker, you are encouraged to document and keep evidence of all contact or attempted contact from them. Examples of potential evidence includes screenshots of messages or calls, photographs of items left by the stalker, photographs of destroyed property, and a log of dates and times in which encounters with the stalker occurred.

A stalking protective order is an option as well, which an advocate can assist individuals in filing.

If you are a victim of stalking, intimate partner violence or sexual assault and would like to learn more about House of Hope, please give us a call on our 24/7 crisis line at 405-878-4673, or visit us online at cpnhouseofhope.com.