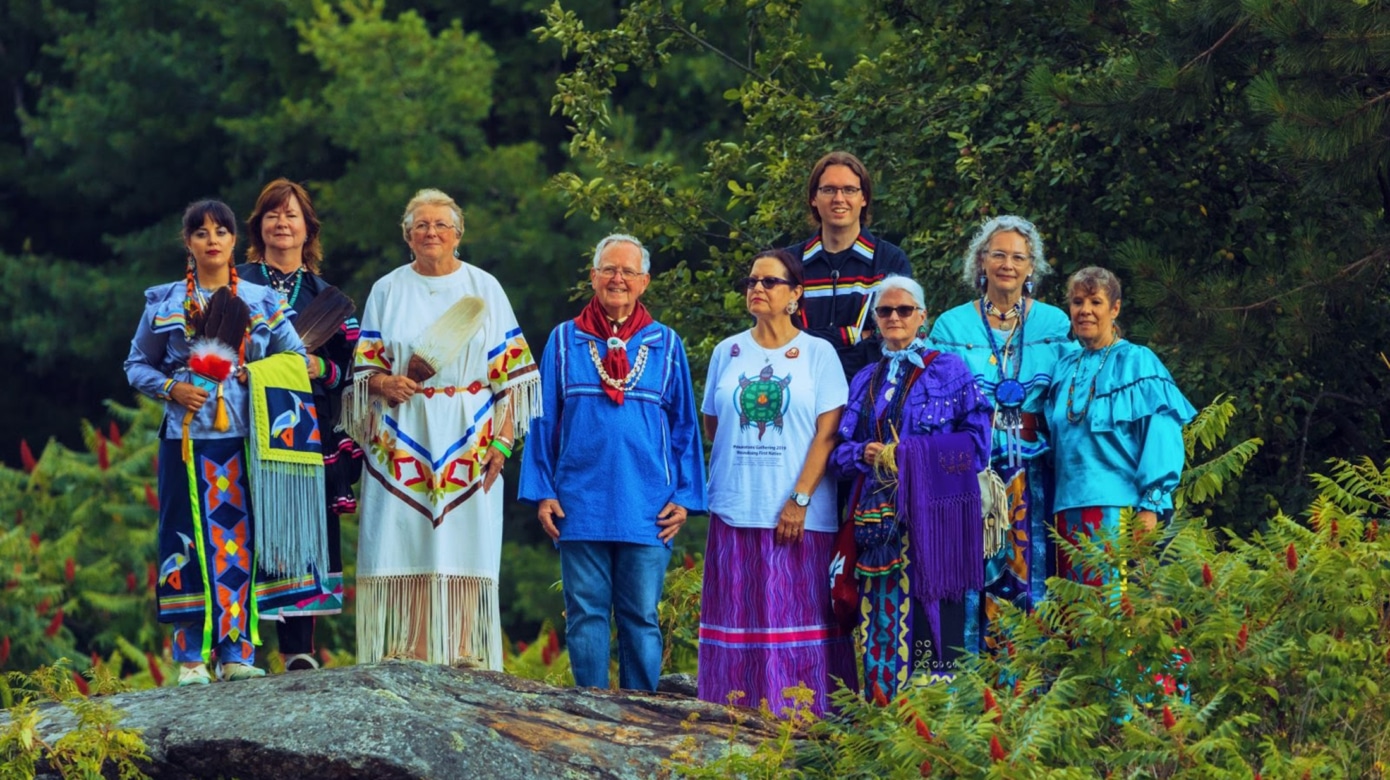 (This article and photographs originally ran in the National Education Association’s NEA Today for NEA-Retired Memebers magazine in February 2022 and is reprinted here with permission and light editing.)

I guess you could say I’m a lot like the land and people of Oklahoma, tough and persistent.

I credit both my Catholic faith and my Potawatomi heritage for fostering my grit as well as my compassion and optimism. My 12 siblings and I grew up in Tulsa, Oklahoma, in a home that was always open to others, even though space was tight. If someone needed a place to stay, we would find a bed and a seat at the kitchen table.

I, too, was blessed to meet people outside of my family who encouraged me along the way. Notably, a counselor from a non-profit called Oklahomans for Indian Opportunity opened my eyes to becoming a teacher.

No one in my family had gone to college. My Potawatomi ancestors didn’t even have basic human rights. In fact, they walked the aptly named Trail of Death, in 1838, when the governor of Indiana authorized the forced removal of the tribe from Indiana to Kansas. I carry this heritage with me always. As my grandfather always said, “Don’t forget you come from the ‘Big Woods,’” which is what he called his Native homeland.

I had the opportunity to enroll at Haskell Indian Junior College, where I loved meeting students from tribes all over the U.S., from Alaska to New York. Cherokee, Sioux, Navajo, Apache, Crow, Cheyenne — you name it, chances are, they were part of the student body. We weren’t monolithic by any means, but we shared a love of the land and a desire to help future generations. On that campus, my spiritual faith, pride in my Native American heritage, and a desire to serve others all came together.

After a short marriage and the birth of a wonderful daughter, I completed my dream of becoming an educator. With a bachelor’s degree and a master’s in special education from Northeastern State University in Tahlequah, Oklahoma, I felt prepared for the classroom. NSU professors had encouraged us to be involved in our professional associations, so I joined the Oklahoma Education Association as soon as I started my first job and eventually became a building representative.

When I had been a certified teacher for about 10 years, NEA invited me to a national conference with the goal of mobilizing People of Color to take on leadership roles. I took the honor seriously, pledging to learn our district contract backward and forward to ensure that I, along with my fellow educators, would be treated fairly. Given my ancestral heritage, I was fed up with injustice and proud to be in a position to stop it.

But as my college professors always said, “You can’t fight systematic unfairness alone.” This lesson stayed with me even when I retired in 2007. Turns out, I filed my paperwork two days too late to get a two percent cost-of-living adjustment. I also found out that all other retired pensioners in my state got a four percent COLA. Well, that set a fire under me. I got involved in my county unit, the Cherokee County Retired Educators Association, and then became a board member of the Oklahoma Retired Educators Association.

In 2020, after 12 long years of aggressive lobbying and mobilization, OREA scored another four percent COLA increase. That’s more money for our retirees to spend on medicine, food, or whatever makes their lives easier.

My contribution to OREA and the charitable work I do with my husband, Dr. Hank Van Veen, makes me hopeful that I am living up to the Potawatomi name my father gave me: Kche De’ Kwe, Big Heart Woman. 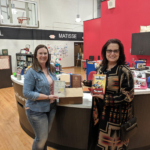