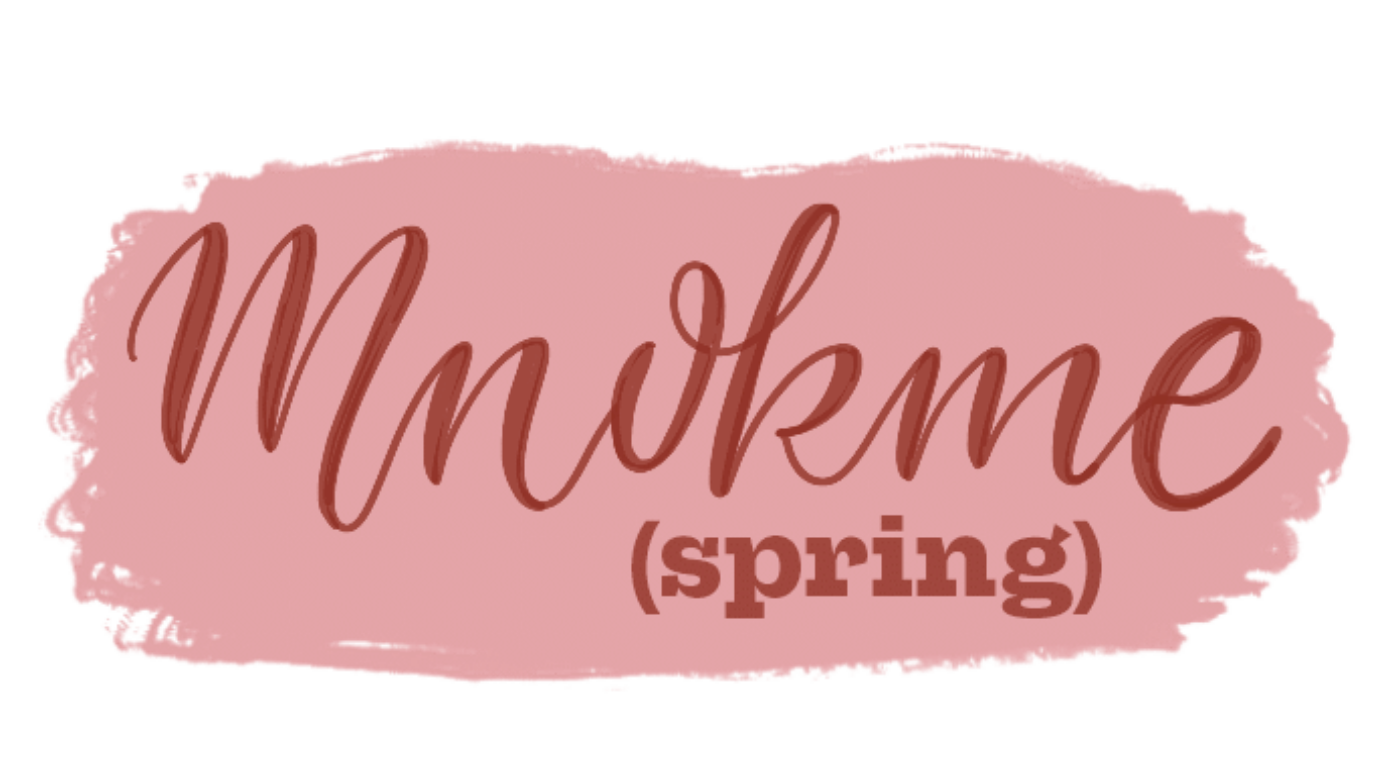 Potawatomi recognize mnokme, or spring, as the beginning of our new year when the snow began to melt after the harsh winter around the Great Lakes. After sub-freezing temperatures forced communities into smaller groups to survive, they returned to communal life. Citizen Potawatomi Nation’s Cultural Heritage Center Director Dr. Kelli Mosteller believes spring showed hope after difficult cold months.

“Ceremonially and spiritually, I think it’s really important to finally be able to come back … together to carry out these ceremonies — to, with intention, come together and be grateful for the things that you have,” she said.

The Potawatomi followed a 28-day lunar cycle to track time and named each moon after an activity or signifier of that period. The Potawatomi considered spring a time for celebration, renewal and continued work.

Along with mnomen (rice), seksi wiyas (deer meat) and the Three Sisters, suckerfish served as a major staple of the Nishnabé diet. Several species of suckerfish migrated through the Great Lakes region, and as they spawned along the streams and rivers in the spring, the Potawatomi transitioned away from ice fishing.

“You’re going back to more traditional fishing, whether it be night fishing with your flaming basket on the front of your canoe to draw the fish in or fishing from the bank or things like that,” Dr. Mosteller said. “So I think having March be that month is sort of that recognition of the thaw and changing that relationship with our food source.”

“It really shaped our existence. So I think having March recognized as suckerfish moon is sort of honoring that relationship not only with those fish but also with the waterways that were so integral for both of us,” Dr. Mosteller said.

Used as sacred medicine and cleanser, maple sap only appears for harvesting from the maple trees under strict conditions. The opportunity to tap the trees and collect enough to make maple sugar, syrup and cakes only spans a few weeks.

“It’s a very long, slow process, and you only have a certain amount of time during the spring where this is possible — where the temperatures are high enough that the sap is running but not so high that the sap starts to turn rancid on you,” Dr. Mosteller said.

In their role as water protectors, women typically oversee the sugar bush in Nishnabé communities. The slow steps of tapping, collecting and processing the sap depend on water.

“It takes the community to … get it ready to have as something that we can use throughout the year. So there is, of course, the food element to it, but there’s also the social and ceremonial element to it as well,” Dr. Mosteller said.

While the products of the tedious process taste delicious and help flavor meals, Potawatomi also used them to trade with other communities.

After months of cold and hibernation for human and non-human relatives, spring signaled a return to the gardens. Potawatomi primarily subsisted on mnomen (wild rice) and vegetables, particularly the Three Sisters, which includes corn, beans and squash.

“You would have been doing more to prepare the ground by getting things ready to plant rather than actively tending or harvesting. But there’s a lot of connection to the preparatory work,” Dr. Mosteller said.

While the larger community contributed to everyone’s food supply and proper nutrition, women played a significant role in growing and collecting from the gardens. Today, many Potawatomi continue to feel drawn to the land and cultivate food using traditional agricultural techniques and heirloom seeds.

“I think people who have ever had a garden for themselves — if you broke the ground and tilled it — you have a deeper connection to that space than someone who just came in and picked a tomato and took it home,” Dr. Mosteller said.

Different types of berries hold many meanings for the Potawatomi. Dé’men (strawberries) are cherished for their nutritional value and ceremonial uses. June is named Dé’men gises after the prime time for harvesting.

“Strawberries, in particular, ripen a little bit later in the Great Lakes region than they do here in Oklahoma,” Dr. Mosteller said. “We start to see strawberries pretty early in the summer — late spring, early summer. Recognizing June, the height of berry season, it’s nice because it’s a time where they’re everywhere.”

In Bodéwadmimwen, “demen” literally means “heart berry,” named for both its shape and its richness in vitamin C, fiber and anthocyanins, known for their potential to help lower blood pressure. Mosteller sees their ripeness as a marker of the season’s significance.

“It really, I think, is that visual cue that everything’s alive again and everything is growing, and abundance is everywhere and that the Creator’s providing,” Dr. Mosteller said. 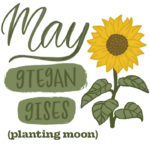 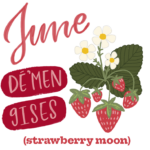