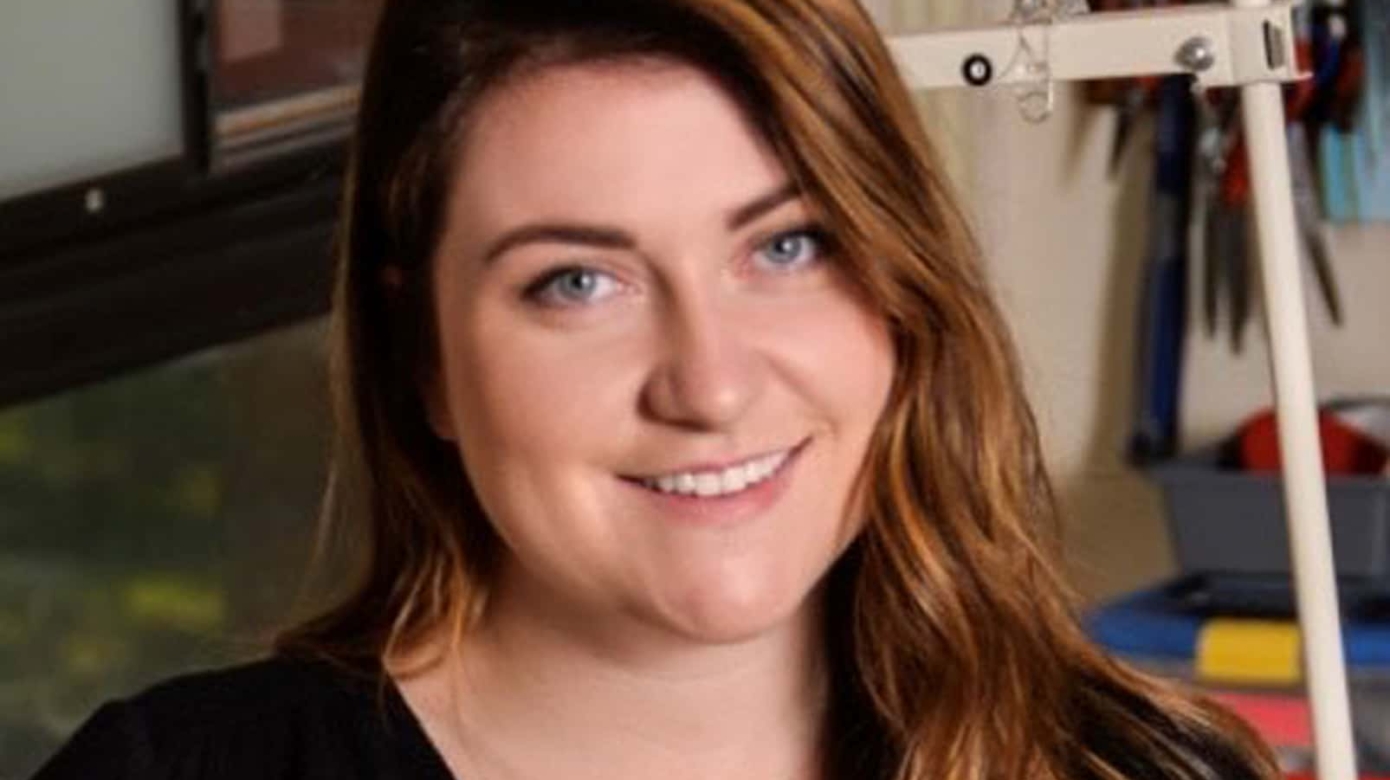 Citizen Potawatomi Nation tribal member Amy Higdon followed her passion for costume design and attended Oklahoma State University in Stillwater, Oklahoma, graduating with a bachelor’s degree in theater. After holding several jobs on film and television productions, she is now pursuing her master’s in costume design at the University of California, Los Angeles.

“I did not get into costume design because I loved clothes, ironically enough,” Higdon said. “I got into it because I really loved movies, and I love stories. So I guess my process when I’m designing something, it really begins and ends with character and story. And story is everything.”

A significant portion of success in the film industry depends on networking. After designing theatrical productions throughout college, the Mueller family descendant branched out and began looking for positions on movies and television shows.

“If you’re an actor, you kind of hope to get discovered one day and have a breakout role or something like that. But a designer, it’s very much like chipping away at the stone and climbing the ladder. … So it’ll take a little while, but I’m getting closer every day,” she said.

Higdon has worked as an intern, a production assistant, set costumer and more. A friend told Higdon about the first film job she accepted. An Osage Nation member directed the piece, and Higdon’s friend thought she might be interested in the project.

“I was like, ‘Oh my gosh, great; this is awesome.’ And got there, and I was the entire costume department, so it was truly trial by fire. I showed up, and they were like, ‘OK, here’s the script. The actors are coming on this day. You need to email them and tell them what to bring in their suitcases,’ because there was no budget. We worked from their closets,” Higdon said.

In a recent Hownikan interview, she called working on set an “unglamorous job” but noted that passionate people and the finished product keep everyone on task.

“It can be very work-intensive, long hours — 16-hour days sometimes,” Higdon said. “And a lot of carting around heavy clothes. People wouldn’t expect clothes to weigh as much as they do.”

After several years, Higdon met the requirements to join the International Alliance of Theatrical Stage Employees. She then worked on the critically acclaimed 2021 drama Minari followed by Stillwater and Killers of the Flower Moon, which filmed primarily in Pawhuska, Oklahoma, on the Osage Reservation.

“I feel like I’m a cog in the machine that tells the story, and costumes are a huge part of that, but I’m not looking to push a certain esthetic or anything when I design. It’s just a matter of being as authentic to the story and the characters as I can be,” Higdon said.

Early in her career, she served mainly as a background costumer. She brought authenticity to the Stillwater and Killers of the Flower Moon sets by dressing the actors in non-speaking roles.

“You’re figuring it out as (the actors) pull things out of their suitcase. … Background costuming is a really fun way to kind of hone your decision-making skills and your resourcefulness when you want to be a designer,” Higdon said.

Reflecting on her experience selecting minute details of a character’s look, Higdon points out that the intention guides everything. Each actor’s costume influences the feel of the finished product.

“Take your favorite movie you’ve ever seen and try to imagine the characters wearing something completely different than what they’re wearing,” Higdon said. “There’s a reason why that costume is the one that made it on screen.”

She grew up watching adventure films such as The Mummy and Pirates of the Caribbean, and some of her directorial influences include Taika Waititi (Thor: Ragnarok), Tim Burton (Edward Scissorhands), and Guillermo del Toro (Pan’s Labyrinth).

“I love directors like Guillermo del Toro because he’s someone invested in the crafts and the creative departments of his films, and I feel like he gives those departments room to experiment and create and come up with really unique looks for things,” Higdon said.

Indigenous representation in movies and television grew in 2020 with the arrival of sitcoms such as Hulu’s Reservation Dogs. Films such as Killers of the Flower Moon, which tells the story of a long series of murders of wealthy Osage landowners in the 1920s, and Stillwater, starring Matt Damon, shone a light on Oklahoma as a thriving area for the industry. Higdon worked on all three productions.

“Reservation Dogs and Killers of the Flower Moon were shooting simultaneously in Oklahoma, literally an hour down the road from each other. And there was a lot of crossover in background artists that I dressed,” she said.

While she mainly worked in the office for Seminole Nation citizen and director Sterlin Harjo’s sitcom, Higdon enjoyed her time with Reservation Dogs and felt the show’s Indigenous fashion reached many viewers in particular.

“All the costumes were from Native brands … and it’s like, ‘Oh! The characters are wearing them because that’s what we wear.’ It’s really cool,” she said.
After working in the Oklahoma film industry since 2014, Higdon hopes it continues to grow and allows her the opportunity to work closer to home as opposed to on the East or West Coast.

“It’s a really exciting prospect to think that I can live close to my people or in a region of the country that excites me — that has a lot of things going on that I’m interested in. And not have to pack up and be 1,400 miles away from home. … And I think it just informs the storytelling,” she said.

In summer 2021, Higdon saw Stillwater in theaters in her hometown, making it only the second film she saw on the big screen with her name attached.

“It was just bizarre. I was like, ‘This is a movie that I helped make,’ and in whatever small way. … I’m very much just a member of the team. I’m an army ant, for sure, but it is incredibly rewarding and very surreal,” she said.

Higdon encourages Native youth and artists to follow their passions as Indigenous peoples’ representation and success in the film industry increases.

“I think it’s one of the core pillars of our culture is storytelling and arts and crafts and skills that need to be passed on to the next generation, and there’s nothing that’s off the table,” she said. 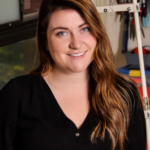