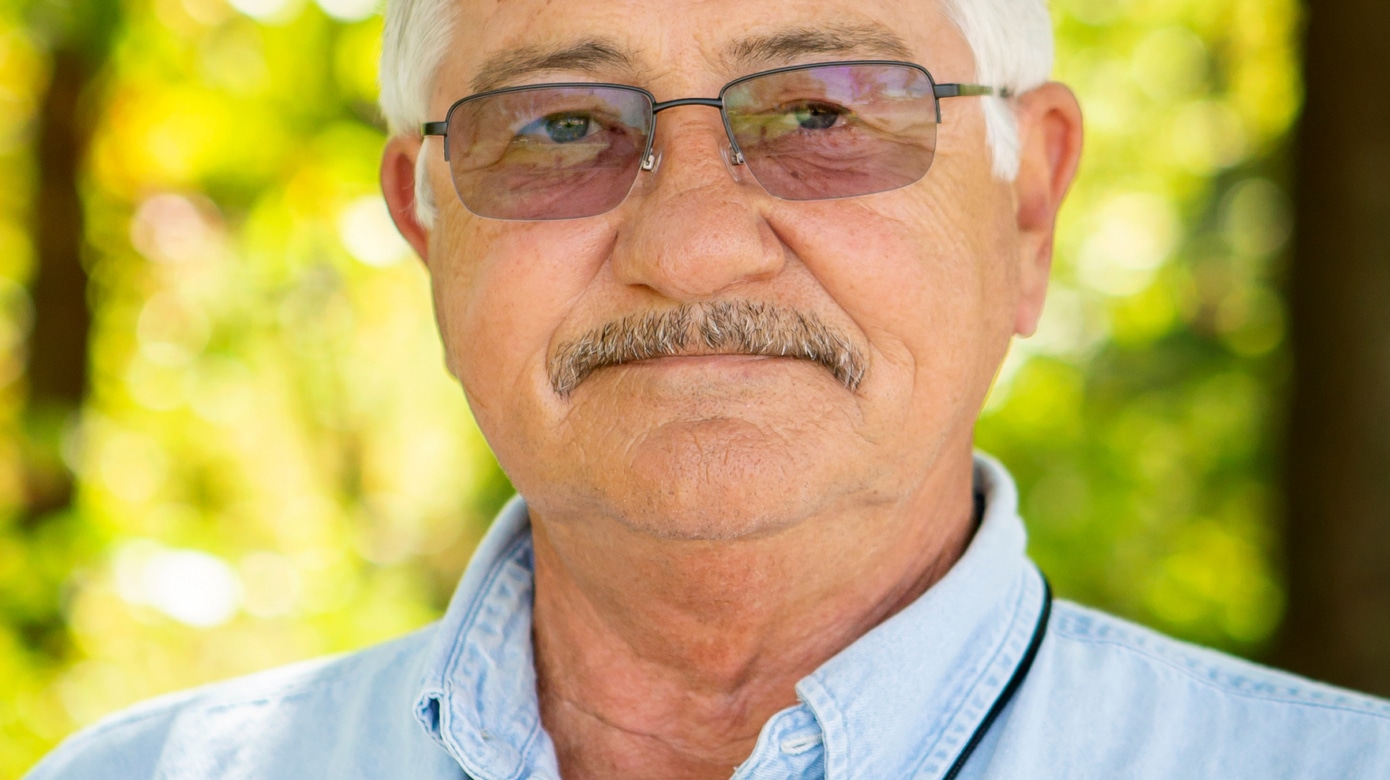 Each year, AARP awards Native American elders for their contributions to the improvement of their tribes and communities. Citizen Potawatomi Nation member and Emergency Management Department Director Tim Zientek was chosen in 2021 as one of 47 elders recognized for his “achievements, community service and impact,” according to the organization.

Zientek reached his 21st year as emergency management director in September. In a nomination letter, CPN Vice-Chairman Linda Capps called him “one of the Tribe’s most vital employees,” overseeing 25 staff members who all contribute to public safety, emergency management, housekeeping and more.

“Zientek’s impact on the communities in and around the Citizen Potawatomi Nation’s tribal jurisdiction can only be understated,” Capps wrote.

While he joked about winning “an award for being old,” Zientek also felt honored to receive recognition for his work at the Nation spanning more than two decades.

“After reading the letter that came, I was pretty humbled and very honored. And very honored that (Vice-Chairman Capps) would nominate me for it. It means a lot. And it reinforces what I’m doing and to continue what I’m doing to better all of Indian Country and CPN,” he said.

Zientek has tirelessly built relationships from the local to the national level to advocate for tribal emergency department funding throughout his career. He serves as a member of the Regional Advisory Council for FEMA Region 6, an instructor for the Emergency Management Institute and chairman of the Oklahoma Intertribal Emergency Management Coalition, which he helped found in 2004.

“It’s a heavy lift but one worth fighting for, trying to increase the funding, because a lot of the tribes don’t even have an emergency management program. And it’s because they can’t afford it,” Zientek said.

He has spoken with more than 300 federally recognized tribes throughout the years, listening to their stories and needs. He has also built bridges with Congressional partners and federal agencies to educate and remind them of the federal government’s obligations to Indigenous nations.

“They’re failing in a lot of areas. And if they don’t know or don’t see it, the only way for them to see it is to tell them, show them,” Zientek said. “And I think that the pandemic has really brought it to light, the inequities of the amount of funding that’s being provided to tribes to build their capabilities and capacities.”

In 2010, Zientek and his department constructed an infectious disease mitigation plan following the 2009 H1N1 swine flu pandemic. It provided an initial structure for the Tribe’s response to the coronavirus in 2020, and Capps recognized his contribution to CPN Health Services’ mass vaccination drives.

“His coordination with Citizen Potawatomi Nation Health Services, Pottawatomie County and FEMA oversaw the mass injection drives that vaccinated more than 6,000 community members in the first three months of 2021 alone,” she said.

On a day-to-day basis, Zientek and his staff also help with disaster relief, sanitation, Tribal grounds maintenance, event organization and much more. Helping those in need provides him with a sense of purpose.

“I guess the favorite part of my job would be the expression on somebody’s face when we show up to help,” he said. “You see the almost a relief on a lot of their faces that they’ve received some type of assistance when they need it the most,” particularly in the aftermath of a natural disaster.

Zientek recognizes that his work for Indian Country and CPN translates into improved resources for tribal members across the state and their surrounding communities.

“It’s helping everybody, and that’s important. … It’s a priority for me, and I’m thankful that the Nation allows me to go out and assist those communities when they need it as much as we can,” he said.

He believes trust sits at the core of building relationships, and at 61 years old, Zientek feels more work awaits him.

“I’m just doing my best to make it better for all of Indian Country and for CPN, especially for CPN, because it’s just right,” he said. 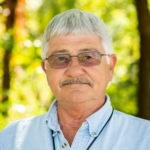