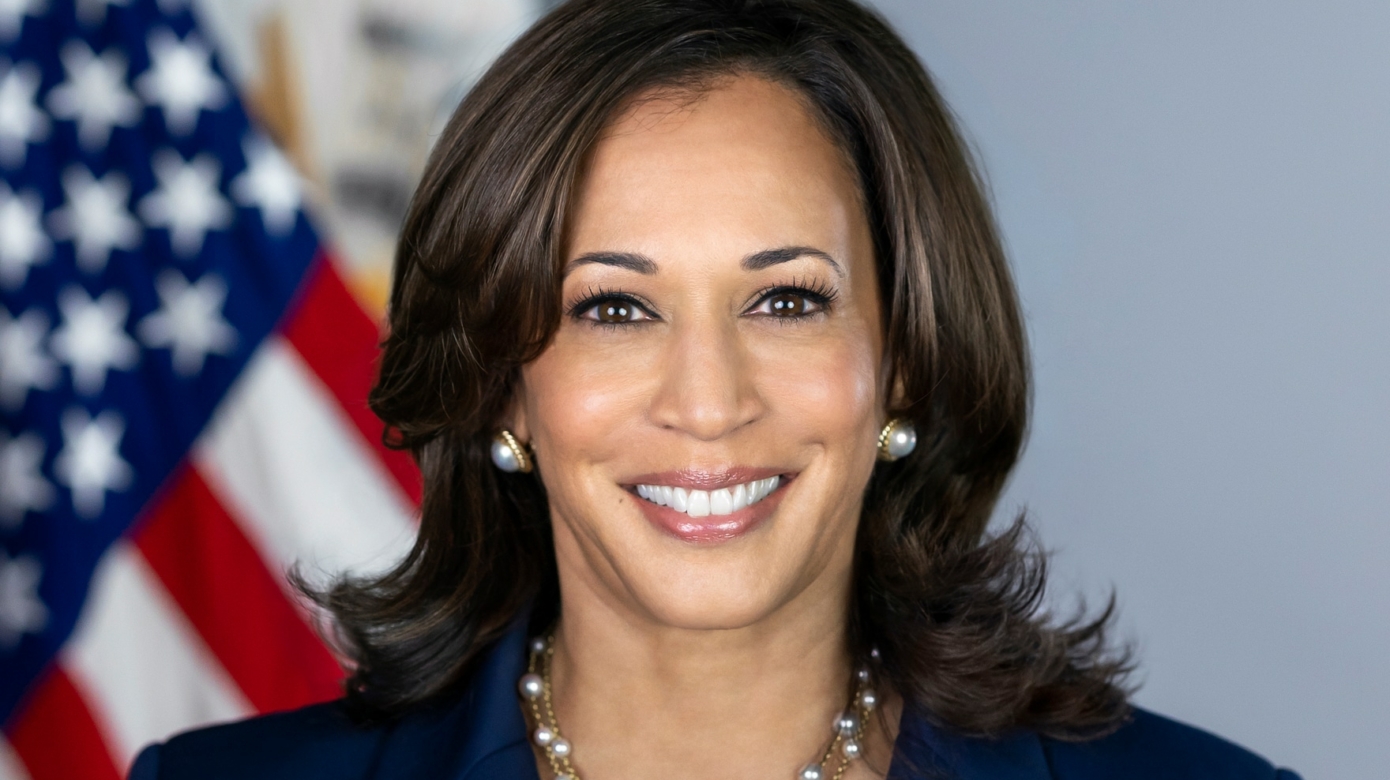 In remarks to the National Congress of American Indians 2021 general assembly, Vice President Kamala Harris announced a long-awaited opening for tribal 477 programs across the country. These programs, like those administered through the Citizen Potawatomi Nation’s Workforce Development & Social Services Department, allow tribes to co-mingle federal funds in the delivery of services to Native Americans in their jurisdiction. Tribal leaders across the country repeatedly requested the re-opening of the 477 programs’ memorandum of agreement providing guidance on the self-governance law signed by President Trump in 2017. Without consultation with the Native Nations it would impact, a dozen federal agencies signed the MOA. This resulted in these same agencies re-implementing many harmful practices that the law’s 2017 signing intended to fix, despite tribes’ protests.

“I know that this is an action that many of you have asked for, and I am optimistic that, together, we will be able to renegotiate this agreement to support tribal sovereignty,” Vice President Harris said.

The Biden administration is soliciting input from tribal leaders as it reopens the MOA.

In the press coverage that followed, one of Citizen Potawatomi Nation’s own 477 programs garnered national attention. One report noted that the Citizen Potawatomi Community Development Corporation’s commercial loan program was just one of many pushing local investment of federal funds. The program provides financing to Native-owned businesses that create jobs in the Tribe’s 477 service area, which encompasses Pottawatomie, Oklahoma, Cleveland, Seminole and Lincoln counties in east-central Oklahoma.

While Workforce Development & Social Services oversees many 477 programs for the Nation, examples like the CPCDC’s loan pool have been integral for economic development at CPN.

“The loan pool is a 477 creation,” said WDSS Assistant Director Margaret Zientek. “The CPCDC manages a $100,000 loan pool that we created. Each year, I get a report on how many new loans, new jobs created. That pool has turned over now over three times.”

In practical terms, that means the Tribe’s initial investment has earned back almost half a million dollars.

A similar project created through 477 helped get one of the Tribe’s most ambitious commercial endeavors off the ground. In 2001, a commercial loan program of $75,000 helped cover FireLake Discount Foods’ opening payroll costs. Just passing its 20th anniversary since opening, the enterprises’ ability to utilize the initial loan program proved a solid investment.

The practice of increasing turnover of funds in the local, Tribal economy has been a longtime goal of the Citizen Potawatomi Tribal government under Chairman John “Rocky” Barrett.

The way it used to be

It is difficult to understand what it was like prior to Public Law 102-477’s passage for many using these programs today.

In a 2017 interview with the Hownikan, Zientek recalled a situation CPN went through with the early head start and child development programs in the 1990s. The two Tribal departments received funding and Thanksgiving dinner staples, but were barred from “co-mingling” their staff and food items by federal agencies.

“They told you (Tribal departments) that you should collaborate and share, but if you did, you were told not to do it that way,” she said.

In another instance, bureaucrats in Washington encouraged the Tribal department to hire staff and approved the job posting requirements. However, they then demanded to review the resumes of all the applicants enrolled in the Department of Education’s Career Technical Education Program.

“We just told them, ‘We have hired someone who meets those qualifications. You don’t need their resume. We don’t need your approval,’” Zientek said.

Examples like these show why professionals continue to push for logical, thought-out processes when amending federal legislation impacting Indian Country. The ability of tribes to exercise local control of the federal funds and put them to use in the spirit of the 477 law are what the legislation is all about. 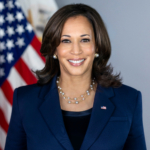