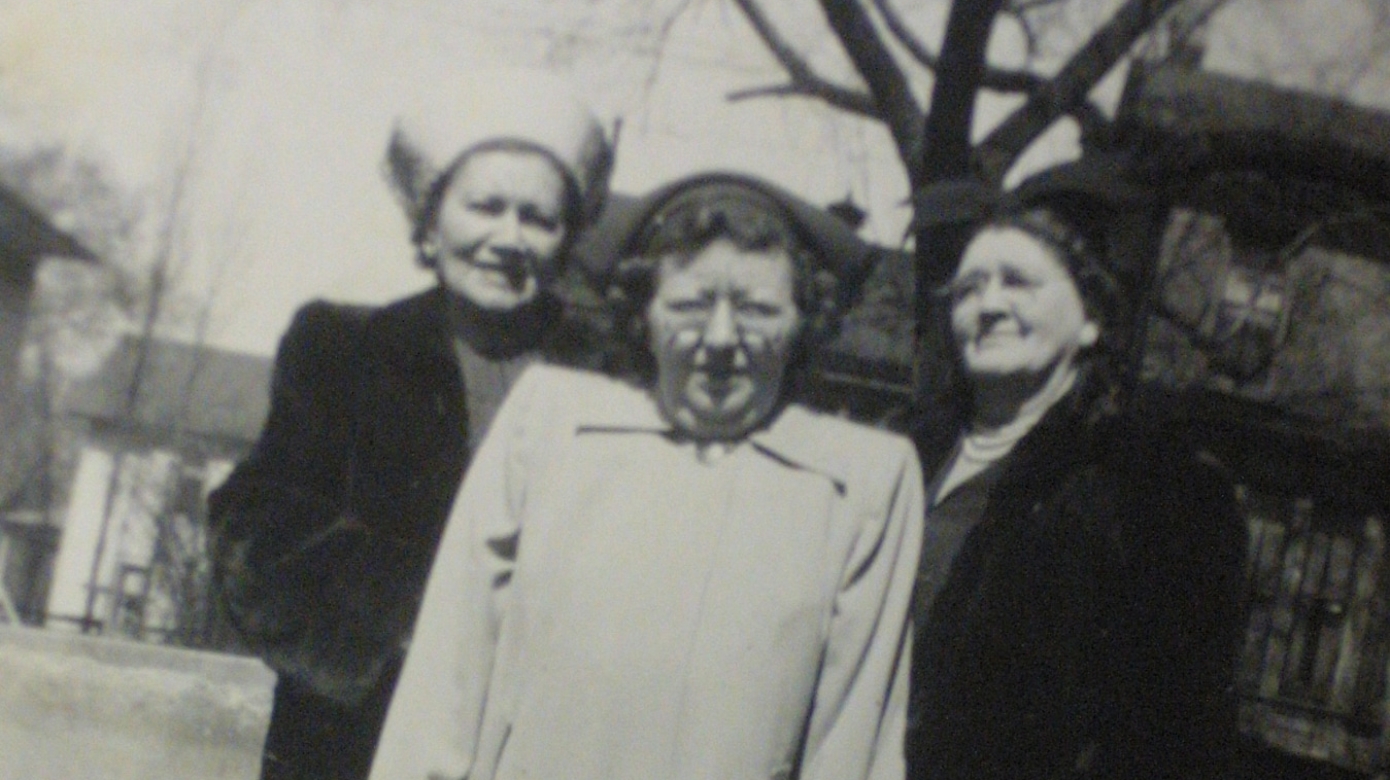 The Frapp’s association with the Tribe began with the marriage of John B. Frapp and Josette Wilmette. Josette was the daughter of Archange Chevallier and Antoine Wilmette (Ouilmette), who were early residents of present-day Chicago. The community of Wilmette, Illinois, north of Chicago still bears the family’s name.

In the 1830s, much of the Wilmette family emigrated to Council Bluffs, Iowa, to join other Potawatomi removed to that area. In 1846, all the Potawatomi west of the Mississippi moved to a single reservation in present-day northeastern Kansas.

John and Josette had six children during their time in Iowa and Kansas: Gabrielle, Isodore, William, Francis, Louise (Louisa) and Rose Ann.

Records indicate William was blind. He married Minerva Shields on June 8, 1897, and they had one son, John Samual, on April 4, 1898. William’s allotment on the Potawatomi Reservation was located near the present-day Lexington Wildlife Management Area in Oklahoma.

Like many other Potawatomi at the time, non-Native squatters resided on his allotment, forcing him to appeal to Department of the Interior officials. William’s son John Samual married Edna Hitt, and they had five children: Gordon E., William T., Murray, Varcille and Donnie Dale.

In 1874, Gabriel was arrested for impeding justice for pulling weapons on law enforcement. After his passing, Martha married Leo Bourassa. Yet, some official records do not include the marriage. A census listed Martha as Bourassa’s wife, along with two of her children. Leo received money from Martha’s probate, but during his, she received no mention.

In a 1994 letter from then Tribal Rolls Director Mary Farrell to Donna Lee, “In Leo Bourassa’s probate, however, his children and witnesses say he was only married one time and that was to Mary Cornett. The more you research, the more complicated everything gets and sometimes it gets so frustrating.”

G. B. Frapp passed away after a switch engine accident took his leg and arm. An article titled This is What Whiskey Has Done For Me: Victim of Fatal Accident in Frisco Yards, detailed the incident.

According to the article, “I am suffering ten thousand deaths,” said Frapp to Mrs. Cade, “and whiskey is the curst that brought me to this end.” G.B. lived in Mrs. J.D. Cade’s boarding house.
G.B. passed away due to his injuries at the age of 38.

Libbie passed away at the age of 25. Family stories indicate John asked his sister-in-law Navada and husband Mark Green to raise Josephine and Norman E. As a result, the family’s Potawatomi heritage was not shared with Josephine or Norman E.

Norman E. served in France during World War I in the American Expeditionary Forces from 1917 to 1918. He married Katherine Johnston, and they had one son, Norman Abner Frapp, in 1932. Due to memory loss, the elder Frapp sought care at the Danville Illinois Veterans Hospital in the 1930s where he passed away in 1982.

His sister Josephine married Leroy Evans and eventually Stuart Beebe. She did not have any children. According to family records, “Leroy Evans was a barber, and he gave Norman (Abner) Frapp his first hair cut. Norman recalls that Leroy had a gambling problem and Josephine divorced Leroy and then she married Stewart.”

Norman Abner grew up in Illinois and married Donna Lane in 1953. They had four children, Linda, Brenda, Norma Jean and Timothy. Norman Abner has gained notoriety in the area for his musical talents and retired from Caterpillar Tractor Company.

“I learned to play the guitar and sing. I had a band of my own for about 13 years,” called the Melody Ramblers, Norman Abner said during a CPN family interview.

He became aware of his Potawatomi ancestry when his son, Timothy, began conducting family research. Since then, the family has attended Family Reunion Festival and Tribal events, helping them stay connected to their Potawatomi heritage and relatives while also encouraging younger generations to become involved. 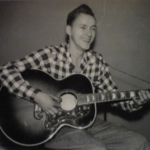 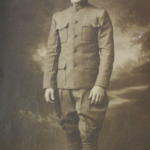 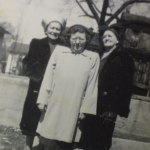