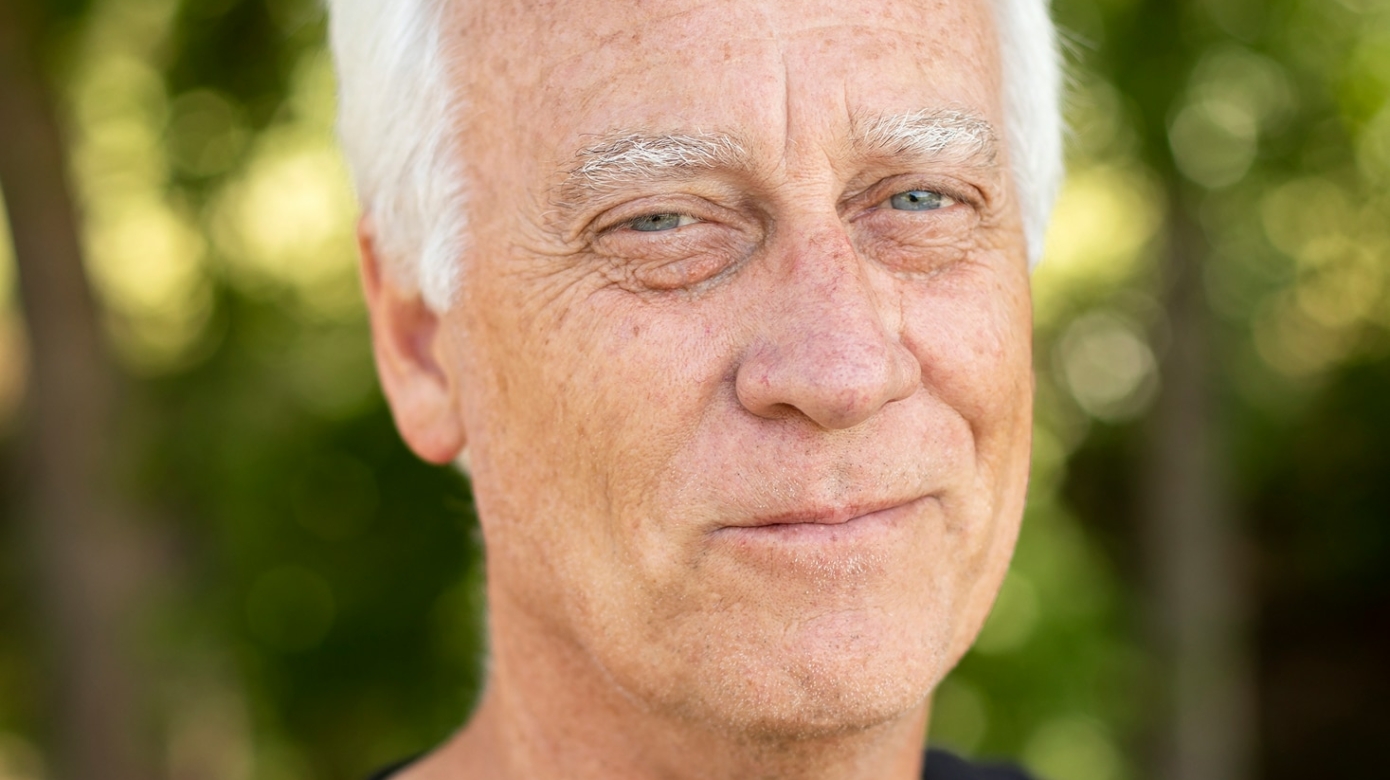 Matt Higdon helps the CPN Department of Education expand its services and offerings through his experience and commitment to Indian education.

The National Indian Education Association named Citizen Potawatomi Nation member and Department of Education employee Matt Higdon the 2021 Elder of the Year. His more than two decades of experience in public education include time as a teacher, coach and principal as well as board positions on many educational associations at tribal, state and national levels.

A self-proclaimed “road warrior,” Hidgon refused to perform his work from behind a computer in an office. Instead, he drove to where the students and educators needed him, developing an incredible network of diverse partners.

Higdon is a proud parent of two daughters and one son. He graduated from Tecumseh High School and holds both a bachelor’s and master’s degree from East Central University in Ada, Oklahoma.

In 2006, he began work in the Student Preparation Department at the Oklahoma State Regents for Higher Education and retired as Director of Student Preparation in 2018. While at the State Regents, Higdon served as the Chancellor’s Designee to the Oklahoma Advisory Council on Indian Education and began several state initiatives assisting tribal nations in serving their people in higher education.

In particular, he developed the idea for and implemented the Indian Education Counselor Retreats, which quickly became a popular way for Indian education practitioners to network and share best practices.

As a former high school educator, Vice-Chairman Linda Capps followed Hidgon’s career throughout the decades and welcomed him with open arms as a Tribal employee.

“I am so proud of Matt, and equally proud of our education program at CPN,” she said. “Matt has been a tremendous help to us during the last few years. His maturity as an educator and his education experience in general has been a blessing to CPN.”

Throughout his time at CPN, Higdon has coordinated the annual Wzhitawen Native American College and Career Fair. Under his leadership, this event grew from serving 50 students its first year to 778 students from 36 high schools in 2019. In 2020, he responded to the challenges of the coronavirus pandemic by moving the event online, and the virtual event drew hundreds of students and dozens of colleges from around the world.

In addition, Higdon understood from his time at the State Regents that a disconnect often occurs between high school counselors and the resources offered by tribal education departments. To address this division, Higdon proposed and planned the first ever Tribal Education Department Scholarship Forum to invite tribal education departments to share snapshots of their services to a counselor-only crowd.

The idea clearly struck a nerve; at this time, the event has reached maximum capacity with over a dozen tribal education departments and 100 school counselors and representatives from across the state signed up to attend.

Higdon brings a “students first” mentality with his contributions and an ability to build coalitions across agency, tribal and racial lines. His legacy will be felt by the Native American students and educators across the state for years to come.

Find out more about the Citizen Potawatomi Nation Department of Education at cpn.news/education. 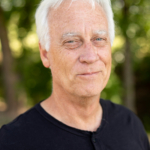