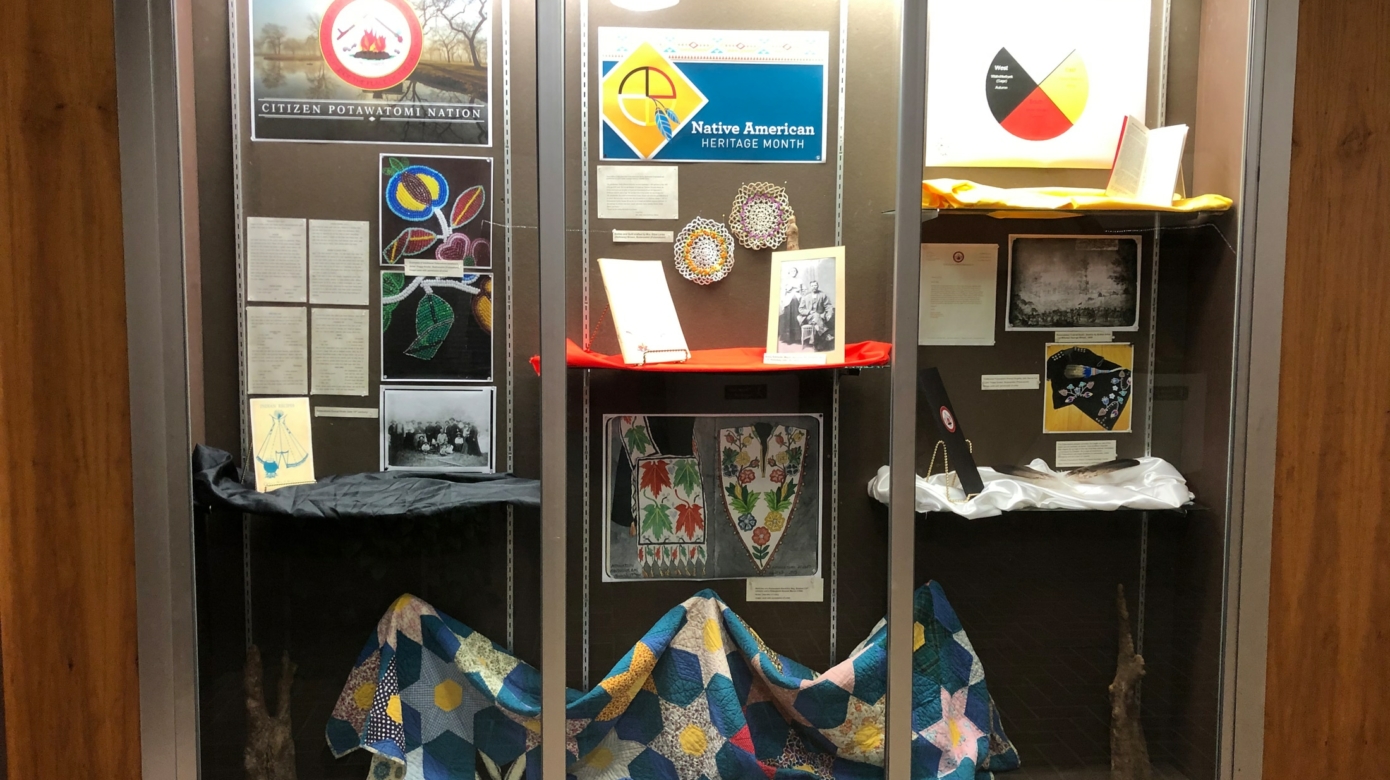 At the end of 2020, archivist and historian Lynn Cowles created a display at the Allen J Ellender Memorial Library at Nicholls State University in Thibodaux, Louisiana, to highlight her Potawatomi family’s past. She celebrated Native American Heritage Month in November 2020 with visitors.

“I wanted the students at Nicholls to see another aspect to show that not all Indians are the same. We are not a homogenous people at all, and that was really the goal,” Cowles said.

The case contained handcrafted quilts and doilies from her grandmother, feathers from the Citizen Potawatomi Nation Eagle Aviary, photographs of her Melot and Navarre family ancestors, drawings of the Trail of Death and more.

“We all have our own stories, and those stories are American history. And it’s important to remember them,” Cowles said.

She remembers her father stopped at every historical marker they passed while she was a child in central Texas. It sparked her love of history. Cowles takes pride in her Potawatomi heritage, and she knew that was difficult for many of her relatives. Cowles’ mother once told her about her own mother trying to buy milk for her youngest daughter at an Oklahoma City store in the early 1940s.

“The man would not let her in because she was Indian, and I grew up with that story. … There are so many other stories out there by women who haven’t been listened to for generations. And that’s why I went into history to begin with. And as an archivist, I see my job as preserving those stories and ensuring that they’re available for researchers to see and to let those voices be heard,” Cowles said.

While humorously describing herself as “overly educated,” Cowles prides herself on recognizing the worth of her family’s historical pieces and having the knowledge to care for them. Her grandmother was an expert seamstress, sometimes creating quilts later displayed in museums.

“When you look at the patchwork, the stitches are very tiny and very even, and you would never know that they’re not machine done,” Cowles said. “She always quilted by hand, of course. And that’s just something you don’t see anymore.”

Cowles enjoys discovering an item’s journey, or provenance, whether it is a political button, trophy or book.

“I try to encourage, particularly people who come in with materials that they’re considering donating — you always try to get them to tell you more. What do you remember? How do you remember this? Why don’t you write that down for us?” she said.

Throughout her education, Cowles learned that facts, dates and numbers comprise only a portion of what makes history fascinating. An emotional and personal look at events through diaries, photographs and keepsakes holds her interest more.

“I get to spend my days pretty much reading dead people’s mail,” she said and laughed.
The library’s collection includes letters between a father and his sons during the Civil War, which Cowles finds particularly moving.

In 2005, Hurricane Katrina forced Cowles to move from New Orleans to east Texas. The storm destroyed and displaced many of her belongings.

“I lost all of my baby pictures of my daughter. I lost quilts of my grandmother’s, I lost photographs of my mom, who passed away in 2002, and I lost all of that in Katrina. You never know,” Cowles said.

She encourages everyone to digitize their records, and the archives staff spends much of their time using the technology as well.

She believes personal narratives of significant events provide authenticity, even if they differ from official accounts.

“Those memories are still key to really understanding what happened,” Cowles said. “You can read all the newspaper articles you want. You can read all the books you want, all the documents, but until you talk to someone or you’re able to read a transcript of someone’s oral history, that’s where you really pick up on the emotions involved.”

Nishnabé people have a strong tradition of passing down stories, memories and more by word of mouth. Cowles emphasizes the need for Tribal members to pass along their lives and lessons.

“Make sure your children and your grandchildren know, and save anything that you have,” she said. “Make sure it’s protected well, and maybe the best thing for you to do is to consider donating it to the (Citizen Potawatomi Nation’s Cultural Heritage Center).”

Cowles hopes to work with local tribes in Louisiana in the future to create new display cases in the museum that highlight their cultures and customs.

If interested in helping preserve Tribal history and culture by providing copies of family photographs, documents and more, contact the Cultural Heritage Center at 405-878-5830 or visit potawatomiheritage.com. 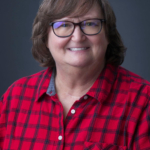 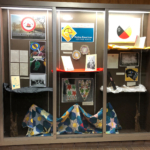