Danger of co-parenting with an abusive partner 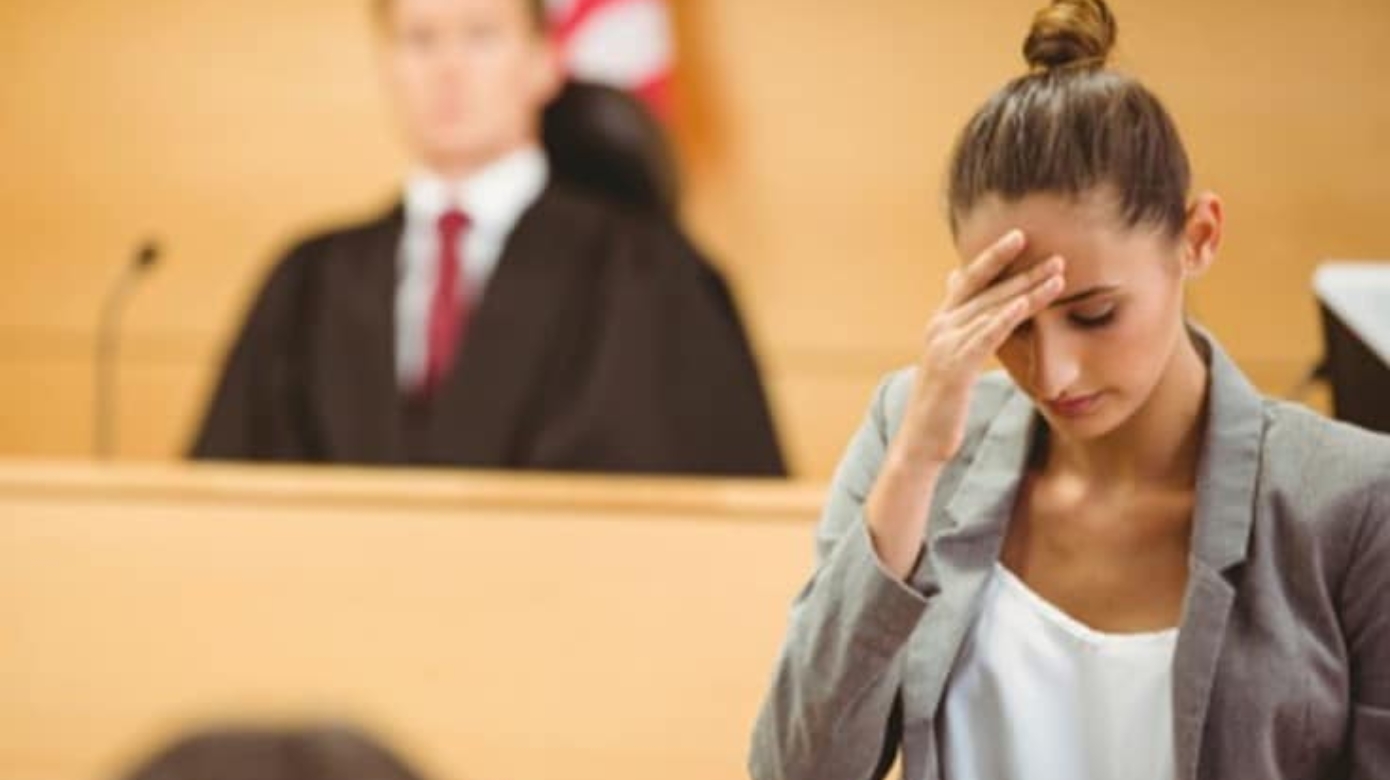 Intimate partner violence is a harmful and traumatic experience. Many victims feel a giant sense of relief once they have escaped the powerful hold of an abuser. When children are involved though, the victim and often the children are forced to endure the same trauma and abuse, even after the divorce or separation is finalized.

Despite many state laws that acknowledge domestic abuse as an important factor in sorting out these custody arrangements, in practice, many courts ignore it. The judicial system often orders the victim to co-parent with the abusive partner in the desire to keep both parents present for the benefit of the child. Co-parenting is defined as the requirement that both parents work together in a civil and respectful manner to provide the best environment and care for the child. For this type of arrangement to work, both spouses need to be fully committed to maintaining civility and setting aside any differences for the benefit of their children. This type of arrangement is difficult in any case, but when abuse is present in a relationship, it makes the situation even harder and more dangerous.

These types of arrangements put victims and children at risk for repeated abuse. Abusers take advantage of the use of co-parenting practices to gain back power and control over the victim that was lost through divorce or separation. Pamela Cross, an attorney who consults on violence against women in Kingston, Ontario, Canada, noted that women often find themselves tethered to their abusers because of their kids.

“What we see a lot of the time is that parents who were not that involved before separation suddenly appear in the family court process and want to be the parent of the century,” she said.

According to the American Psychological Association, “Abusive fathers file for sole custody more often than fathers who have no history of domestic violence.”

Cross pointed out that many abusers successfully gain shared custody or access to the kids, possibly because they have more money for legal fees or come across better in court.
Although the court system may believe that co-parenting is in the best interest of the child, research shows that when children receive or witness abuse, they are at higher risk for poor long-term health, impaired mental health and negative social consequences, according to the U.S. Centers for Disease Control and Prevention.

These effects can include:

Placing them back with the abusive parent can continue to negatively impact the child. The Child Welfare Information Gateway stated that children need safe, stable and nurturing relationships and environments to recover from abusive trauma.

There also needs to be consideration for the ongoing trauma that the victimized partner is enduring due to the co-parenting arrangement. The prolonged legal battles can turn into an abuse of their own. Court-related abuse is when a perpetrator of intimate partner violence uses family court as a means of maintaining contact with their victims to keep control, even when legal protections would otherwise forbid it. Victims who have endured horrific abuses can be forced to interact repeatedly with their perpetrator in the courtroom upon escaping the relationship. The perpetrators’ use of coercion during the custody process can take many forms. It can include:

These legal battles can also be seen as a form of financial abuse toward the victim. Many times, victims leave the abusive relationship with just the clothes on their back and not a dollar to their name. However, the perpetrator is normally financially stable and uses this tactic during court proceedings as another form of control. When victims are forced to spend all of their resources on fighting court proceedings, such as custody, it can cause a serious impact on their ability to stay away from the perpetrator.

Peter G. Jaffe, academic director of the Center for Research on Violence Against Women & Children, said, “When victims have limited resources to pay for legal representation, they may return to their abusive relationships at a rate of around 50 percent.”
Victims may even lose their jobs as a result of the ongoing court proceedings due to days spent in court.

The frequency of court abuse toward victims is disturbing and can discourage victims from reaching out for help from law enforcement or family court systems. Or worse, victims may act out radically by fleeing the state or country with the children. There are many proactive solutions to prevent abuse through the legal system. Many available trainings exist for judges and mediators that provide helpful information on the psychological profiles of perpetrators and victims of domestic violence, to assist in identifying abusive traits. These trainings need to be required annually. Courts should be cautious of granting custody or visitation to perpetrators to protect both the victim and their children. If visitation or custody is granted, safer options for contact between the parties should be a priority, and these agreements need to be carefully structured. When child support is awarded to the victim, the perpetrator needs to be held accountable if the amount is not paid in full or on time. As perpetrators are held accountable, the control over the victim will minimize. Victims will then become more comfortable with the court system when they are treated fairly. As we provide safer options for victims through trusted services, the livelihood and survival rate of victims of domestic violence and their children will increase.

If you or someone you know is experiencing intimate partner violence, stalking, and/or sexual assault and would like more information, please contact the House of Hope at 405-275-3176 or visit us online at facebook.com/cpnhouseofhope.