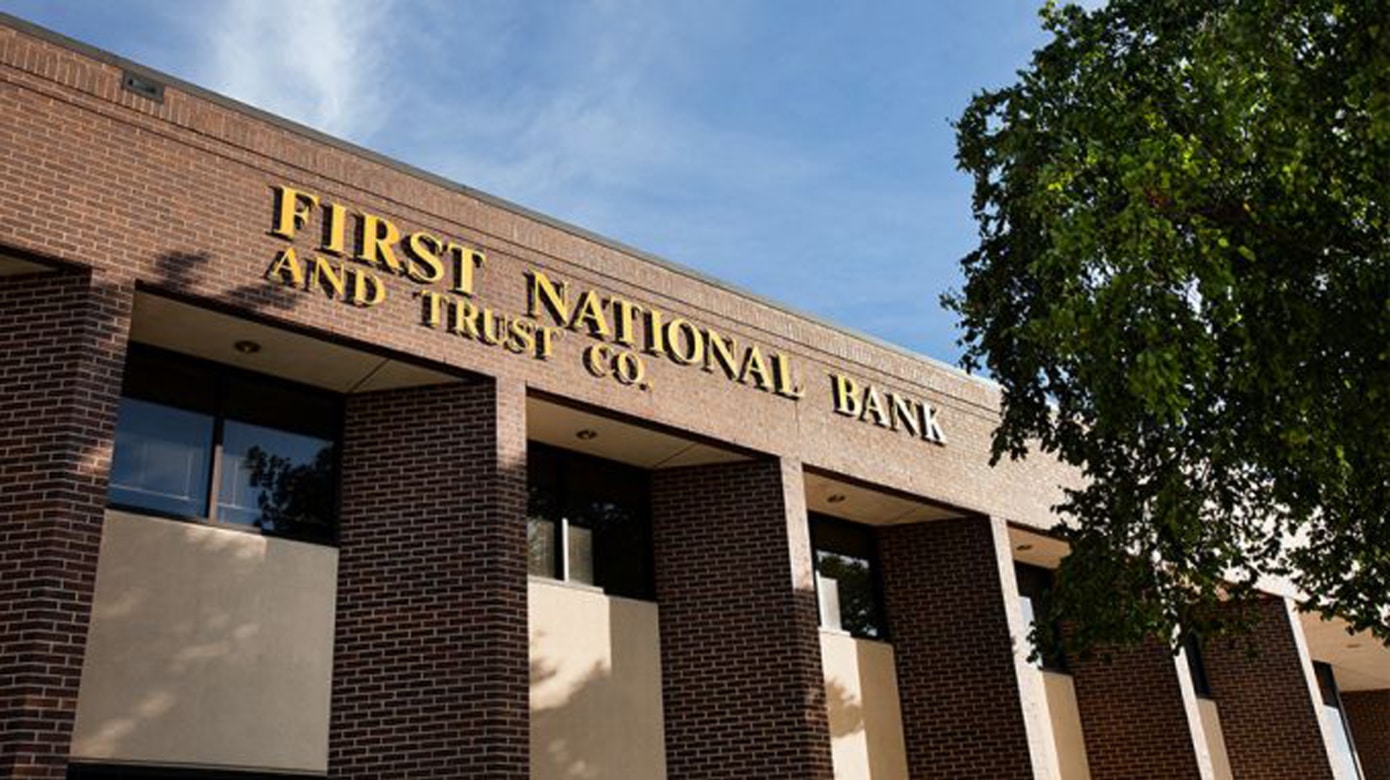 “The joining of these two historic banking institutions demonstrates that we live in a land of opportunity,” said Tribal Chairman John “Rocky” Barrett. “One bank was born in a tiny farming community in western Oklahoma, and the other began in a double-wide trailer on a gravel parking lot. Both share a common trait accounting for their very uncommon success: dedication to providing the best customer service. Opportunity is the doorway to success for a bank and its customers, no matter how small the beginnings.”

Bryan Cain, President and CEO of FNB, said the like-minded cultures and missions of the two locally-owned institutions create an ideal alliance.

“FNB specializes in consumer services, and FSB has a skillful team of commercial experts for every sized business,” Cain said. “These combined talents will mean greater one-stop financial resources for all Oklahoma communities that we serve. We look forward to expanding FNB’s footprint westward and throughout the metro area.”

FNB will add FSB’s Oklahoma City, Midwest City and Canute branches to its current roster of locations in Shawnee, Lawton, Holdenville, Mangum and Granite, along with its loan production office in Edmond. The combined bank will have assets in excess of $700 million and rank as one of the largest independent community banks in central Oklahoma.

FSB employees, including Chairman and CEO David Durrett and President and CFO Chris Turner, will join the FNB family.

“We have gotten to know the FNB leadership team, and they share a strikingly similar philosophy on banking and serving customers, which will help with a seamless transition,” Durrett said.

“This partnership is a win-win for everyone, including shareholders, customers, employees and communities served by both organizations,” Turner said.

No budgeted Tribal operating funds were used for the acquisition.

First National Bank & Trust is based in Shawnee, Oklahoma, with branches in Lawton, Holdenville, Granite and Mangum, with a loan production office in Edmond, Oklahoma. Chartered as First Oklahoma Bank in June 1983, it was purchased by the Citizen Potawatomi Nation in February 1989 and changed its name to First National Bank & Trust. Located at 130 East MacArthur in Shawnee, Oklahoma, its assets exceed $305 million.

About The First State Bank

The First State Bank was founded in 1902 in Canute, Oklahoma, and is recognized as Oklahoma’s oldest continuously operating state-chartered bank by the state banking commission. Specializing in small and middle-market lending, it has total assets of over $408 million and is located at 3030 NW Expressway in Oklahoma City, with branches in Midwest City and Canute, Oklahoma.