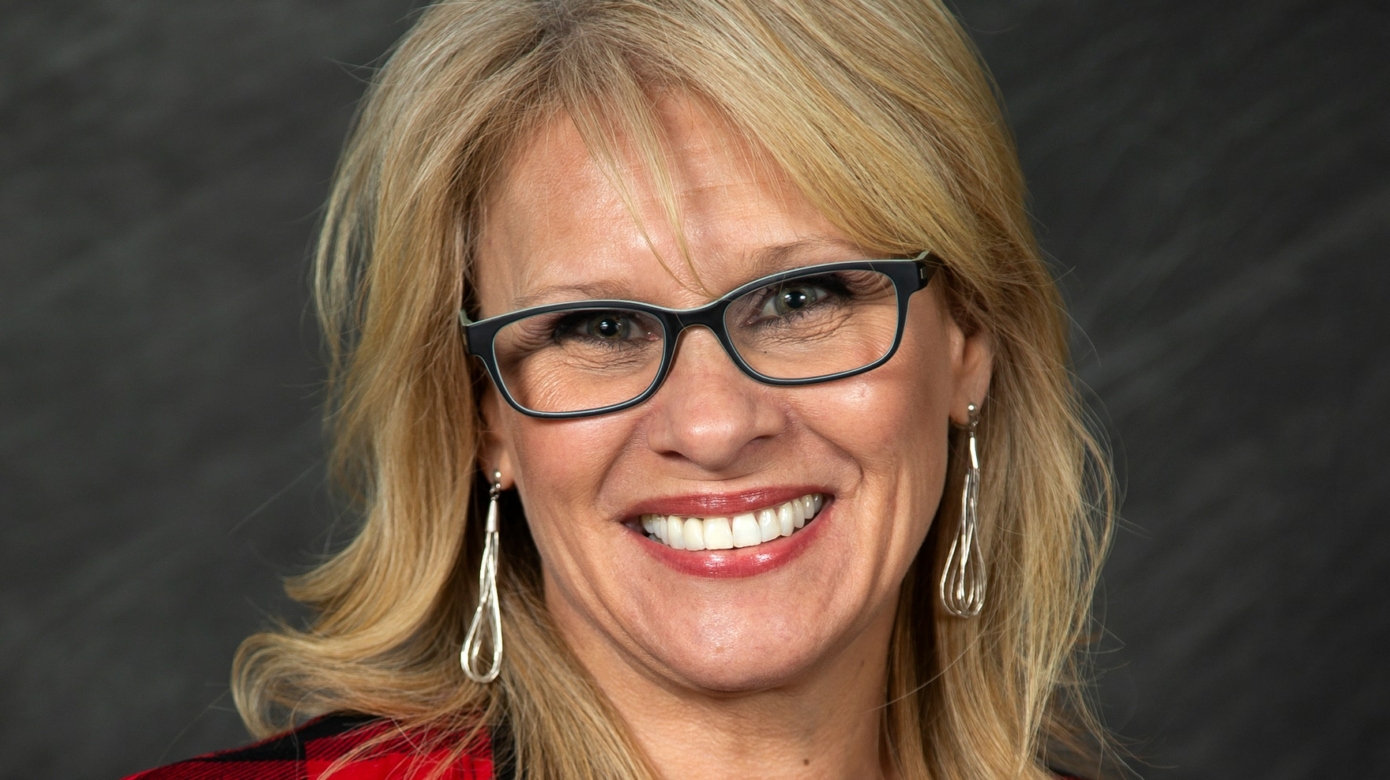 Felecia Freeman did not plan to seek out a board seat with the American Indian Chamber of Commerce of Oklahoma.

It just sort of fell into her lap.

“I don’t think I ever officially ran,” she said with a smile. “It was one of those situations where the officers and members asked me to do this. Last year, I said we might have more capable people available, but it was easy for the board to ask me as someone who knows how to put items on the agendas and upload them and take minutes. I didn’t just jump out and say, ‘I’ll do it.’”

A descendant of the Rhodd family, Freeman started a two-year term in January as state secretary of the American Indian Chamber of Commerce of Oklahoma. She was initially appointed to the board in April 2019 to fill a vacancy.

Launched in the early 1990s, the chamber is a 501(c)3 nonprofit that brings together Indigenous entrepreneurs and businesses and serves as a liaison for tribal economic development issues. It has about 300 members, including a handful of businesses based outside of the state.

Along with the state level organization, there are local chapters in Tulsa, Oklahoma City, the Lawton area, southeastern Oklahoma, north-central Oklahoma and far eastern Oklahoma.

Due to the ongoing pandemic, the chamber has moved its monthly meetings online, both at the state and local level. Although plans are underway for an in-person event in July at River Spirit Casino in Tulsa, Zoom participation may be a COVID-induced change that becomes permanent for the chamber.

“It’s something that’s probably going to turn into an option, even when we can meet again in person,” she said. “It may be a great option for people who want to join a meeting in say, Tulsa, where I’d have to spend two hours driving up there.

“It will open up a lot of doors all over the state versus just networking with your Tulsa people or Stillwater people or Lawton people or even Oklahoma City.”

Outside of her board seat, the University of Central Oklahoma alumna is a commercial loan officer and certified credit counselor for the Citizen Potawatomi Community Development Corporation. Since coming on board with the CPCDC over a decade ago, she has assisted in making more than $40 million in loans to Indigenous entrepreneurs. She is also the CPCDC’s liaison to the Comanche Nation’s Revolving Loan Fund.

For Freeman, joining the chamber was simply a natural extension of her professional work.

“Our goals are common,” Freeman said. “At the CDCDC, our goal is to enhance financial futures for Native-owned businesses. The chamber’s goal is the same; we want to help grow those Native-owned businesses, give them any kind of technical support, any networking or any collaboration that we can do to help Native-owned businesses in Oklahoma.”Find more about the American Indian Chamber of Commerce of Oklahoma at aiccok.org. Visit the Citizen Potawatomi Community Development Corporation online at cpcdc.org or on Facebook @cpncdfi. 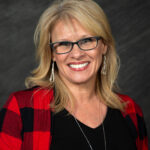