Wildcats give back: Bethel STEM team supported by CPN 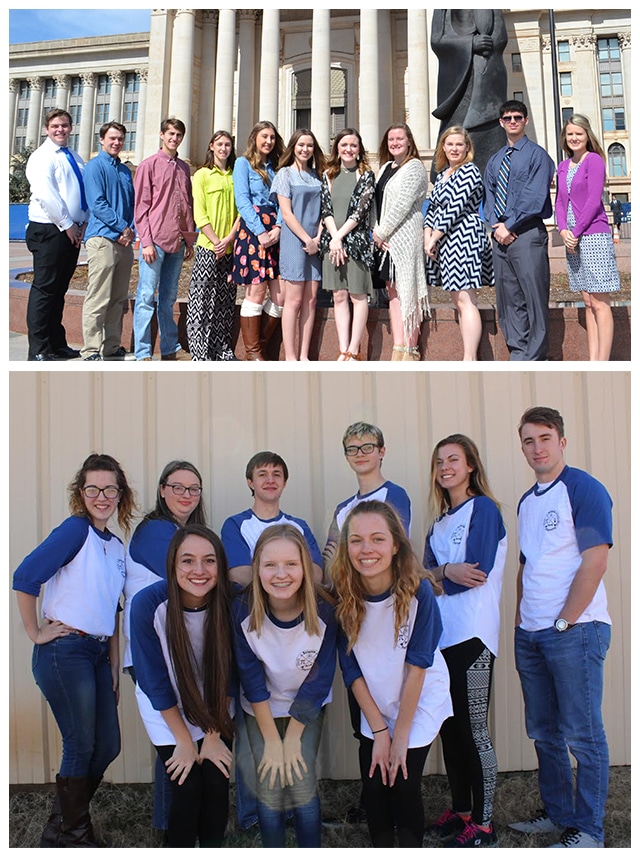 What started out as an after-school club for students has grown into a movement impacting a local high school and the environment as well.

Bethel High School’s Science, Technology, Engineering, and Math Club, or STEM club, started out with a $500 contribution from Citizen Potawatomi Nation. The students and advisers for the club have since turned that into more than $20,000 in grants and scholarships for club participants.

“To see the opportunities and accomplishments my students have had in such a short time has left me amazed and inspired me as an educator,” club advisor and science teacher at Bethel High School, Annie Keehn said.

The STEM club entered into the nationwide Lexus Eco Challenge, where they were judged on environmental projects that impacted their community.

Lexus Eco Challenge awards sixteen semi-finalists high school teams’ prizes at $10,000 each in two categories: land and water or air and climate. Of the 16 teams, two Bethel teams were selected this year, winning $20,000 in grants and scholarships for college.

“Since winning the first two rounds of the Lexus Eco Challenge, the group’s confidence and dedication has soared. The excitement continues to build as they approach their project deadline,” Keehn said.

For the land and water category, ten high schoolers, “The Water Warriors”, came up with alternative uses for wastewater and concentrated primarily on wastewater injection, a byproduct of hydraulic fracturing.

In the air and climate category, nine high schoolers worked on decreasing air pollutions by coming up with a school-wide “Carpool Day.” The self-nicknamed “Energized Elite” sought to educate their fellow classmates on saving carbon emissions and encouraging the practice of carpooling to class.

“Both groups are working diligently to spread their ideas beyond our local community – to the state and national level,” Keehn said.

The Water Warriors and Energized Elite will compete in the final round of the Lexus Eco Challenge in a race against 14 other teams from all over the nation for the grand prize of $30,000 in grants and scholarships.

“They have set high expectations for themselves and they are working daily, not just in STEM class, but nights and weekends to make their families, school, community and state proud,” Keehn said.

The two teams’ projects will be due for judging on March 6 this year for the final round of competition.