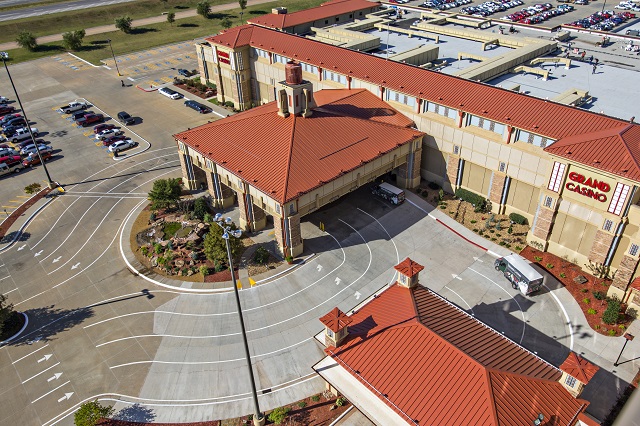 James Kalas, whose firm KlasRobinson Q.E.D. worked on the report, told a press conference at the Oklahoma Capitol that the state’s tribal gaming operations were something to be proud of.

“I think that Oklahomans and Oklahoma should be proud of the magnitude of the industry. I don’t know of any state in the country that has come so far and accomplished so much,” he said.

In addition to job creation, tribal gaming operations have paid the state $1.1 billion in exclusivity fees since 2006 alone. In 2015, tribal government gaming operations and their employees paid out nearly $325 million in payroll-related taxes to Oklahoma as well as $33 million to the state in the form of income taxes.

Despite a common misconception that tribal enterprises hire only Native Americans, a 2015 study by the OIGA and Oklahoma City University showed that non-tribal citizens held 60 percent of the jobs, making the average casino employee a non-Native American woman.

The report notes that tribal government gaming operations in Oklahoma spent $363 million on capital improvements. This translated into the creation of more than 2,700 jobs in the construction industry, whose earnings totaled almost $124 million.

Citizen Potawatomi Nation’s own economic impact in Oklahoma for 2015 was $513 million, directly supporting 2,245 jobs across tribal enterprises and programs, both gaming and non-gaming alike. These jobs paid out an estimated $82 million in wages and benefits and tribal government-owned enterprises and programs indirectly supported thousands more jobs in local economies through the purchase of $193 million in goods and services. CPN gaming operations paid $3.4 million in exclusivity fees and taxes to the state during the same time.