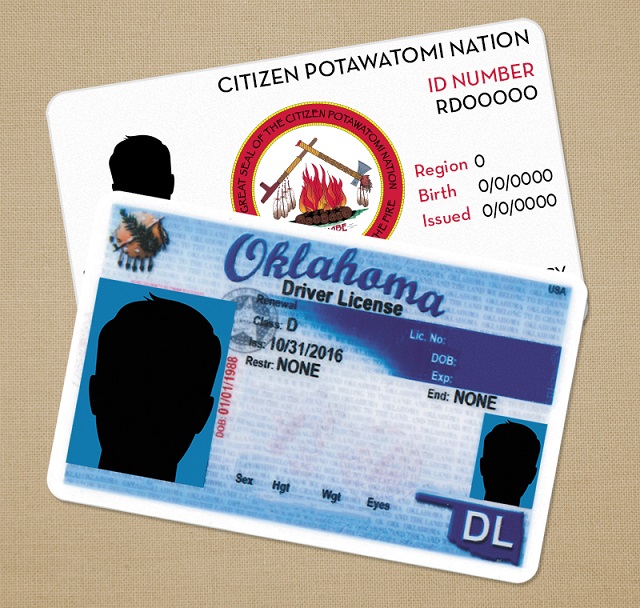 The Real ID is a coordinated effort between state and federal governments to provide reliable state-issued identification documents that will curb the use of fraudulent IDs by terrorists. The law, passed by the U.S. Congress in 2005, was drafted in the aftermath of the 9/11 terrorist attacks.

In 2007, Oklahoma passed a law that said the state would not comply with the federal statute. Critics cited concerns about how information would be stored, fearing data collected by federal authorities. Though Oklahoma ID holders have had time to apply for passports, which are an acceptable form of ID for federal authorities, time was set to run out on January 29, 2017.

Federal agencies, including those overseeing security at airports and military bases and federal courthouses, were prohibited from accepting Oklahoma-issued IDs starting on that date until a last minute extension was given by federal authorities. Oklahoma has until June 2017 to come into compliance with federal statutes.

Though entering those specific locations may not be relevant to everyone, the next step in the deadline is set to fall in January 2018, when Oklahoma state-issued IDs will no longer be accepted for those seeking to board a commercial aircraft inside the United States.

While successive Oklahoma legislatures since 2007 have attempted to rectify the issue, they have successively failed to reach a compromise. In the 2016 legislative session, both chambers of the Oklahoma legislature passed bills that would have brought the state’s IDs into compliance with federal law. Yet in inter-chamber negotiations, the wording of the two separate bills could not be agreed upon and the measures failed.

In some cases, tribal nations’ IDs are accepted as valid forms of identification for the purposes of entering federal buildings or boarding an aircraft. However, for Oklahoma-based Potawatomi, this isn’t the case. Though there are plans in the future to secure them, enhanced tribal identification cards are not used by Citizen Potawatomi Nation, which would make them compliant with federal standards.

CPN Tribal Rolls Director Charles Clark encourages tribal members to secure a U.S. passport if they need to board a plane or enter a federal facility.

“Any airport, even Will Rogers in Oklahoma City, will not accept a tribal ID card. Everyone is clamping down,” he said.

Passport applications can be made at most county courthouses in Oklahoma.