Zientek recognized as one of NextGen Under 30 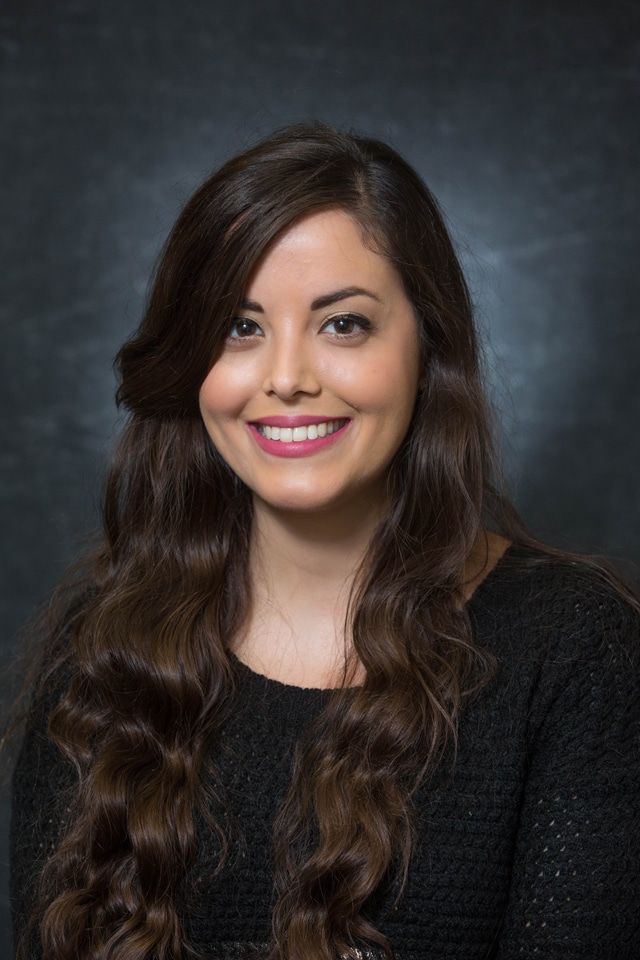 The NextGen Under 30 awards are presented by Oklahoma City-based ION Oklahoma, a printing and digital news publication. Awardees from 15 categories, all under the age of 30 at the time of their nomination, are recognized for their contributions as leaders in innovation and creativity in their specific sector.

Current Director of the Citizen Potawatomi Nation Department of Education Tesia Zientek was amongst this year’s awardees for her service to education in Indian Country and Oklahoma.

“I am honored by the award,” said Zientek. “The tribe’s focus on education instilled in me the drive to help provide better educational opportunities for all Native Americans. It’s an honor to be recognized for the work of our department of education staff and tribal leadership who help further this mission.”

In October 2015, Zientek was named director of the newly created Citizen Potawatomi Nation Department of Education. In this capacity, she was tasked with building a department that provides an entry point for college-bound Citizen Potawatomi students in search of individualized college advice, scholarship help or internship information, regardless of age or location. With more than 30,000 tribal members around the world, this was a monumental undertaking, which initially began with Zientek as the only staff member.

In addition to her primary duties in getting the CPN Department of Education off the ground, Zientek worked with three other tribal departments previously responsible for the disbursement of higher education scholarships. In the last fiscal year alone, that involved the streamlined transfer of 2,966 CPN Tribal Rolls Department scholarships and 846 CPN Tribal Housing Department student housing scholarships. Under Zientek’s supervision, the newly created CPN Department of Education oversee all the tribal scholarships, which in FY2015 totaled more than $5 million in awarded funds. Her department has recently partnered with the tribal information and technology department to develop an online education portal, where all college bound Potawatomi can research and apply for higher education opportunities.

Since assuming her duties, she has hired three full time staff members who serve as college advisors and internship program coordinators. She has also played a vital role as a consultant for Citizen Potawatomi Nation partnerships with both St. Gregory’s University and Oklahoma Baptist University. Zientek is especially active in the former’s “Vision for Our Next Century” strategic plan, where stakeholders from SGU, the local community and the Citizen Potawatomi Nation addressed important academic, cultural, and infrastructural focus areas of the university.

Zientek is a Citizen Potawatomi Nation tribal member and alumna of Bethel Public Schools. With financial help from a prestigious Gates Millennium Scholarship, she graduated magna cum laude from the University of Notre Dame in 2009 with her Bachelor of Arts in English. After graduation, Tesia spent two years teaching and running an after school program in Puerto Rico before deciding to pursue her passion for education through graduate study. In 2013, she graduated with her Master of Arts in Education Policy from Stanford University. To celebrate her educational and employment-related achievements, Tesia was recognized in 2013 for the Howard Yackus Memorial Award.