Those traveling from out of state to the Family Reunion Festival routinely see the ever changing landscape that is the FireLake complex. Through the years CPN has grown considerably, both as a tribal government and in terms of its enterprises.

In the year since the 2015 Festival, the tribe has continued to grow and add FireLake Snack Bar and Grill, Soto Sushi Bar and a healthy food aisle in FireLake Discount Foods.

Several new buildings are under construction for already existing departments. Employment and Training and the Office of Environmental Health will be moving into their new locations just northeast of the Administration building later this year. FireLake Express Grocery in McLoud will open their doors for business in the coming month. FireLake Golf Course’s back nine fairway’s will be under construction until September 2016 but will be opening their brand new clubhouse before Festival occurs. The clubhouse will have plenty of entertainment to offer including a restaurant, bar and pro golf shop. 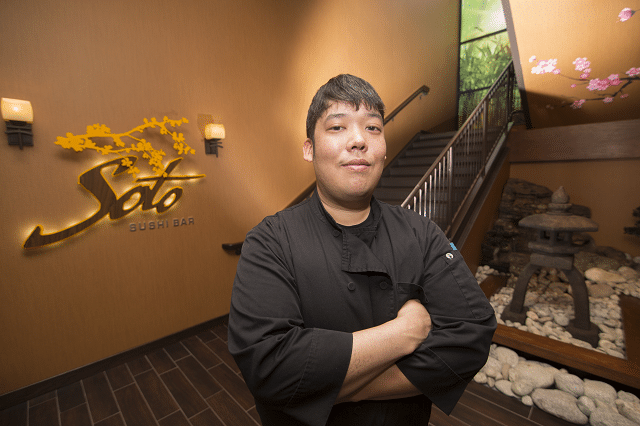 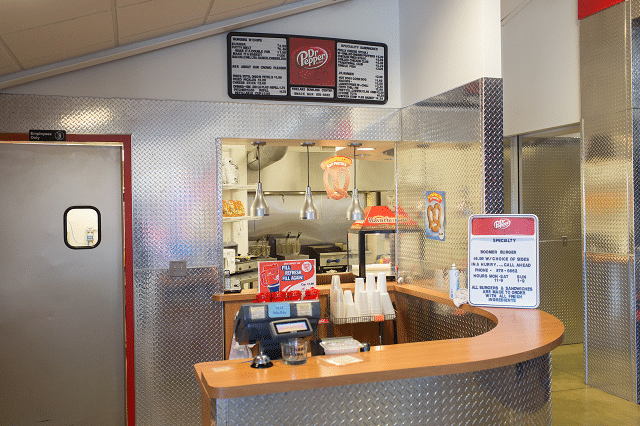 Located inside FireLake Bowling Center is FireLake Snack Bar and Grill. The restaurant offers seating or is a quick lunch or dinner option for those who enjoy diner food. The Snack Bar and Grill offers specialty cheeseburgers and sandwiches along with many other traditional diner items like onion rings, chicken fingers and nachos. 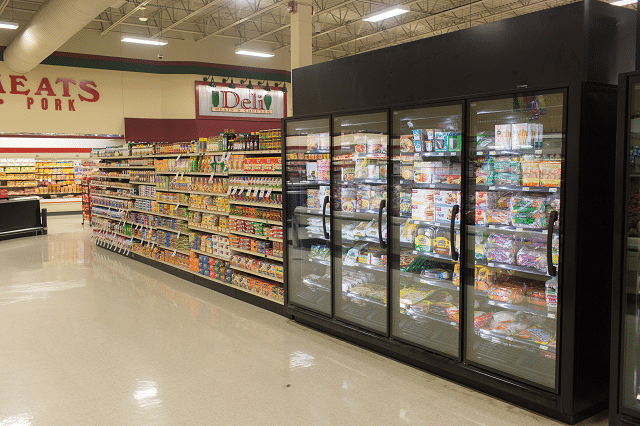 FireLake Discount Foods recently introduced a new aisle to their store stocked with mostly organic and non-GMO products. The healthy aisle has items that range from canned goods to cold products. Festival attendees who are diabetic or have diet restrictions can find grocery alternatives in the aisle including dairy-free, gluten-free and reduced sugar options.