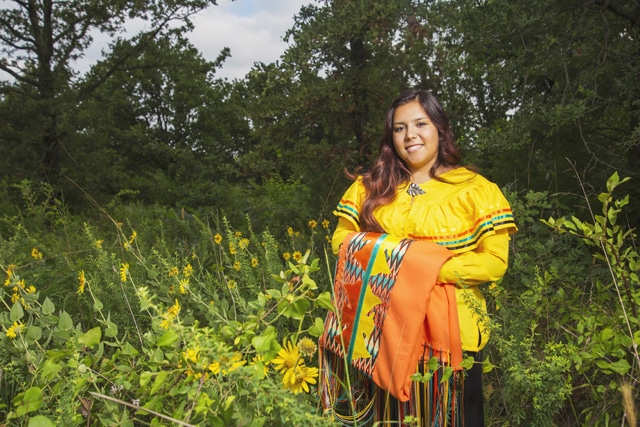 The Native American Journalists Association is dedicated to supporting Native American journalism and held their annual awards ceremony for excellence in reporting in IndianCountry. In the category of tribal publications with more than 8,000 readers, the Citizen Potawatomi Nation’s Tribal newspaper, the Hownikan, brought home seven awards.