This is the first in a two part series on the OK-LSAMP program at Oklahoma State University. To read the second part of this series, please click here.

Though generally muddled by talking points from both sides of the political spectrum, the focus on education in the U.S. continues to be both a vital political and economic issue impacting the country’s future. In one small corner of that milieu reside individuals like CPN member Kay Porter. 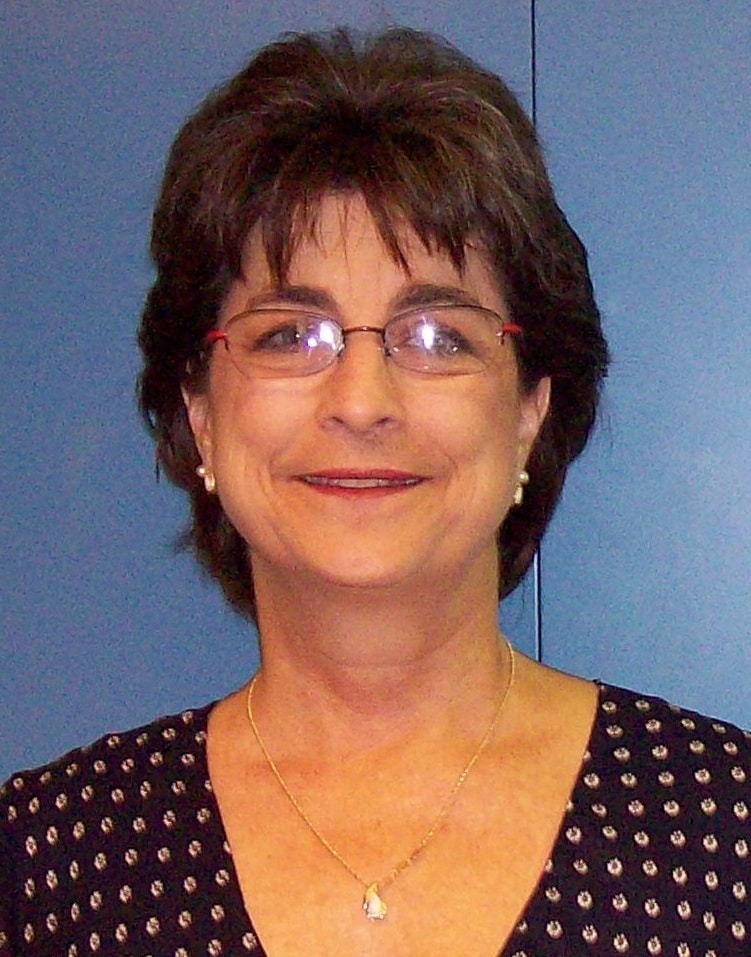 The Bertrand family member has spent the past seven years as program manager for the Oklahoma Louis Stokes Alliance for Minority Participation, or OK-LSAMP, at Oklahoma State University. The program is housed within the Division of Institutional Diversity with Dr. Jason F. Kirksey, Vice President of Diversity serving as the Principal Investigator.

Consisting of eleven partner institutions in the state, OK-LSAMP focuses on developing programs that will increase the participation of students in the science, technology engineering and mathematics fields who are typically underrepresented in these disciplines.

Porter, who holds a BS in Trade and Industrial Education and an MS in Occupational and Adult Education from OSU, spoke with the Hownikan about her program’s work in the first of this series.

Why is something like LSAMP important in Oklahoma? What populations in this state specifically are being targeted for the program?

“We focus on raising the participation of Native American, African American, Hispanic and Pacific Islander students majoring in STEM programs.

“It is important to increase the diversity of the work force throughout the nation, increase the number of college faculty and recruit talented students from a pool of previously untapped populations. Not enough under-represented populations have been encouraged to pursue higher education degrees. In short, we need more mentors that students can identify with.”

How does the program go about this practically?

“OK-LSAMP helps to close this gap by making students more aware of opportunities in STEM degree programs and the STEM workforce. Students are paired with a faculty mentor, learn to conduct research during the academic year, participate in summer domestic and international internships and prepare for graduate school.

“Students are considered scholars and are offered opportunities to present the research they have conducted at local, state, national and international conferences, usually without any expenses.

“By providing opportunities for students to interact with their peers, the program allows them to see firsthand what others are doing and how they are succeeding. In seeing this, it encourages them along the same pathways.”

Are there parts of the program specifically geared towards Native Americans?

“One aspect of the OK-LSAMP program is the Scholars in Science: Native American Path Program, also known as SSNAP. This program, funded in part by the Society for the Advancement of Chicanos and Native Americans in Sciences, has taken 30 Native American students to three national conventions to present research posters and provide opportunities for networking among peers and faculty of like cultures.” 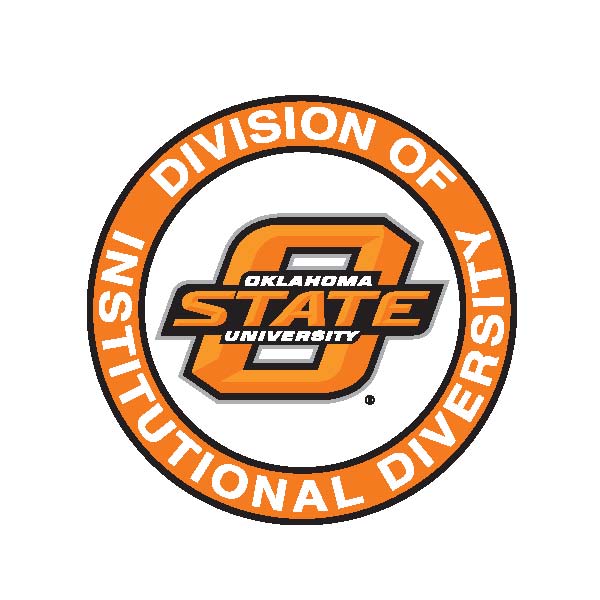 How successful has OK-LSAMP been?

“There is a tremendous gap between enrollment and graduation rates among minorities in Oklahoma’s colleges and universities. In fact Oklahoma has a lower probability rate of students completing degrees in STEM programs.

“Native Americans are 8.6 percent less likely, while Hispanics and African Americans are 5.3 percent and 14.4 percent (respectively) less likely to complete a STEM degree in four years than white students.

“Overall these underrepresented populations’ enrollment in STEM higher education in Oklahoma grew from 1,325 in 1995 to 5,960 in 2013, an increase of 350 percent. This is due in large part to the OK-LSAMP program, which has received funding through the National Science Foundation for the past 20 years. NSF recently awarded Oklahoma $3.4 million to continue the program until 2019.”

Have there been Tribal members that have been a part of the program?

“Laura Scott was an LSAMP scholar at OSU, completed her BS degree in 2011 and took a position at the Oklahoma Medical Research Foundation in Oklahoma City. She is leaving in January for Tulane University in New Orleans to start a Ph.D. program in Tropical Medicine and Epidemiology.

“Andrew Mock completed his BS degree from OSU in 2011, and is completing a Ph.D. at the University of Illinois and just received a grant from the National Science Foundation to study in France for a year. Andrew received grant funding that pays for three years of education costs, plus a monthly fellowship stipend, in the U.S. and for one year of study abroad in France.

“Zack Dunn completed BS degree requirements from OU in 2011 and is now working toward his Ph.D. at OU through the OK-LSAMP Bridge to the Doctorate Program.

“Jared Geim graduated from East Central University in 2013, and is now completing Ph.D. requirements at OU through the OK-LSAMP Bridge to the Doctorate Program. The Bridge program is the next phase of the OK-LSAMP program. In it, 12 scholars are selected nationwide to receive a two year stipend to attend graduate school. The Fellow is paid $2,500 a month for 24 months and receives $10,500 annually for two years for cost of education.”