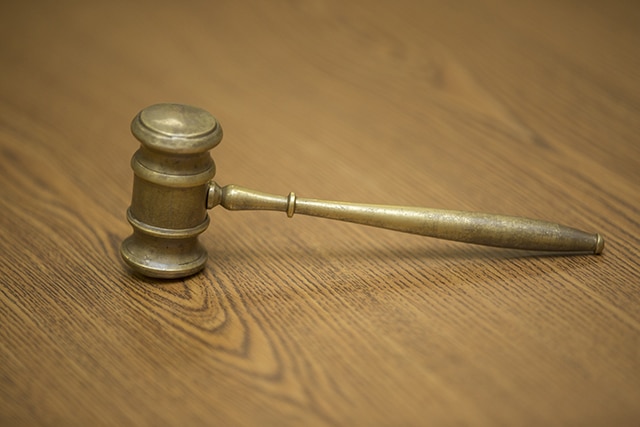 A Pottawatomie County judge ruled Dec. 19, 2014 that the Shawnee City Commission must grant Citizen Potawatomi Nation a public hearing on its Sept. 10, 2014 detachment request. The Tribe requested formal detachment of Tribal land after city officials, in an attempt to collect a municipal sales tax, claimed CPN’s properties lay inside its jurisdiction.

The petition for detachment filed by Citizen Potawatomi Nation was denied by the Shawnee City Clerk on Oct. 4, 2014. The city clerk claimed the Tribe was not the legal owner of the property because of its status as federal trust land.

A letter on Oct. 6, 2014 from Assistant Secretary of Indian Affairs Kevin Washburn states that tribes are the owners of such land.

“Indian tribes are the beneficial owners of land held for them in trust by the United States. As such, tribes enjoy full and exclusive possession, use, and enjoyment of trust lands. Further, tribal governments exercise jurisdiction over trust lands, and trust lands are generally exempt from the jurisdiction of local and state governments, except where Congress has specifically authorized such jurisdiction,” Washburn states in the letter.

The City of Shawnee claims it annexed Tribal lands in 1961 through City Ordinance 156NS. However, the 1961 city commission disregarded proper annexation procedures set out by state law and ignored meeting guidelines for the city.

On December 12, 1961, the city commission rushed an emergency hearing to vote on the annexation of lands around the Pottawatomie County Hospital. Commissioners were informed of the meeting, set for noon on December 13, 1961, between the hours of 4-5 p.m. the day before.

Though all such meetings require 48 hours public notice, the 1961 commission’s actions gave only 19 hours’ notice. According to the minutes of the proceedings, they made no attempt to post notice of the meeting publicly and made no effort to determine the rightful owners of the land and ask permission for the annexation, a binding legal requirement under state law.

The 1961 Oklahoma statutes on land annexation required that land either be annexed by petition, requested by land owners, or with written consent from three quarters of the land owners. They further stipulate that legal notice of the annexation must be published in local newspapers at least once for two successive weeks ahead of any meeting.

The 1961 Shawnee City Commission did not have written consent from either the Citizen Potawatomi Nation or the federal government, the two land owning parties. They only published one legal notice about the annexation, and it ran in the paper two days after they had already voted. In their haste, they acted illegally to gain control of the land legally held for Native American tribes. The sole purpose of 1961 Shawnee City Commission’s actions was to profit from any future development of the land.

One parcel, comprising 57.99 acres, which includes present-day Tribal businesses such as FireLake Discount Foods, was given to the Citizen Potawatomi Nation by the Secretary of the Interior in September 1960. The larger parcel of land supposedly annexed by the city’s 1961 ordinance was the 194 acres that included the land and structures that were part of the Shawnee Indian Sanatorium. This larger parcel was controlled by the Bureau of Indian Affairs until it was divided between the Citizen Potawatomi Nation and the Absentee Shawnee Tribe in 1963.