Chronicling the Trail of Death: Part 29

“Left encampment this morning at half after seven o’clock—the company under Capt. Hull being attached to the emigration—and at 12 o’clock passed Independence. At one we reached our present encampment two miles south of Independence, and ten miles from the camp of yesterday.”

“After reaching camp in the evening a small quantity of shoes were distributed among the emigrants. Many Indians came into camp during the afternoon much intoxicated.” 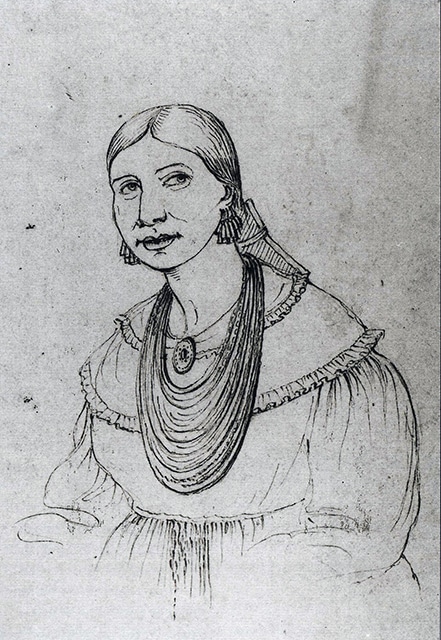