“This morning before leaving camp a quantity of shoes were distributed among the indigent and barefooted Indians, the weather being too severe for marching without a covering to the feet.”

“At eight o’clock we left Thomas’ encampment, and at 12 reached Carrollton, near which place we are now encamped. Distance 12 miles. Nothing occurred on the way. The cold was intense on the prairies.”

“The country through which we passed today is very much excited. Nothing is heard—nothing is talked of but the Mormons and the difficulties between them and the citizens of upper Missouri. Carrollton is nightly guarded by its citizens.” 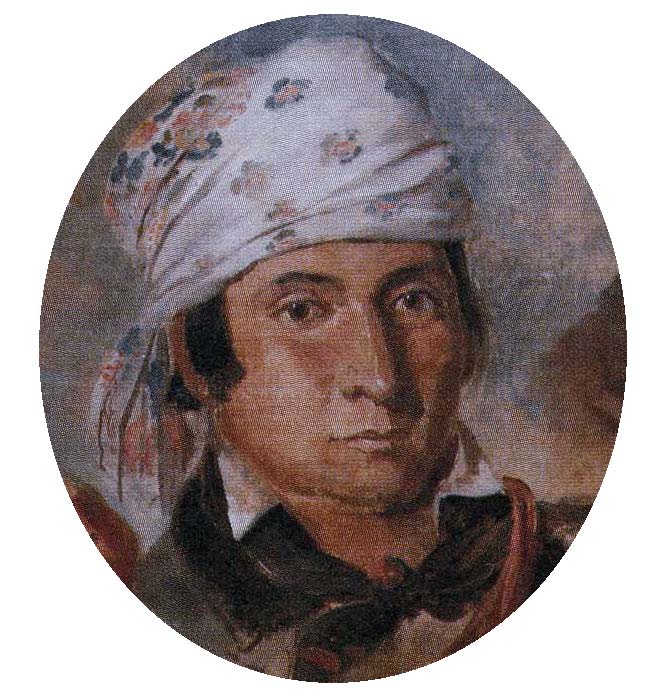