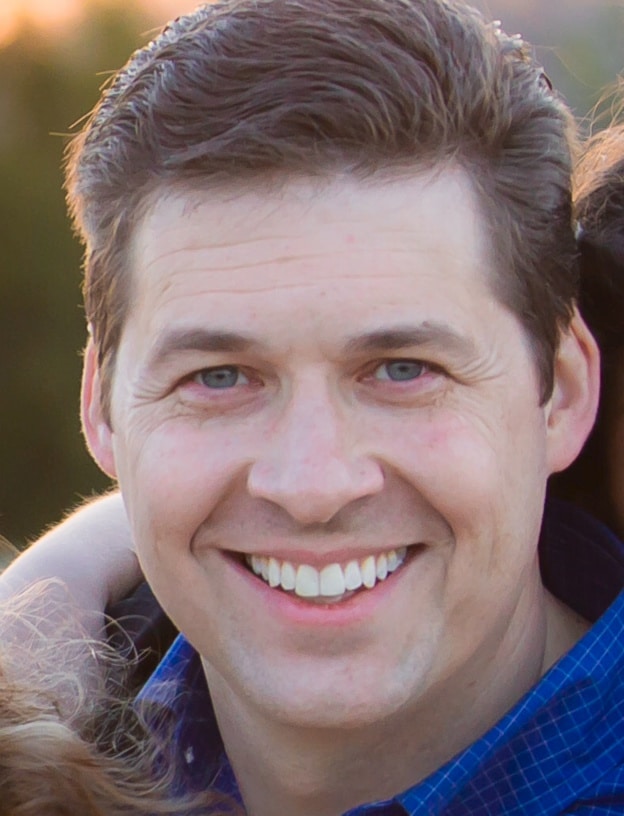 Citizen Potawatomi Nation Director, Shane Jett, was recently nominated as a candidate for the prestigious and influential board of directors at the Opportunity Finance Network, the leading trade association and advocate for community development financial institution nationwide. Jett is the Director of the Citizen Potawatomi Community Development Corporation, one of the nation’s largest Tribally-owned CDFIs specializing in small business lending. CDFIs like the CPCDC are represented at the federal level by the OFN, which has elections later this year amongst its members for two opening seats on its board of directors.

“Whether it’s helping rebuild parishes in New Orleans that were destroyed by Hurricane Katrina, assisting minority-owned businesses in Florida or providing financing on a Native American reservation 60 miles from the nearest bank, OFN is the organization that gives CDFIs a unified voice in Washington D.C.,” said Jett.

CDFIs, funded in part by the grants and low-interest loans from the U.S. Treasury, must closely monitor Congressional actions and policies impacting their institutions. OFN gives these far flung institutions a powerful voice as they represent their interests in the nation’s capital.

“It is led by an incredibly dedicated group of people with impressive academic and professional backgrounds,” said Jett. “They have dedicated their work to serving the under-banked segments of the U.S. population, and that is a mission I work on every day at the CPCDC. Our focus is on Native American owned businesses and Tribal economic development finance.”

Compared to their private financial institution counterparts, CDFIs have more flexibility than traditional banks, but can often partner with local banks to provide creative financing solutions to the banks Native clients. As CDFIs provide affordable lending to underserved communities, they not only focused on preserving capital, but also focus on creating opportunities to serve the unbanked or underbanked segments of the community.

“Our focus is twofold,” explained Jett, “to create sustainability with sound financial practices and prosperity through economic opportunity.”

Each OFN member institution has two votes for the two open board seats in the Oct. 2014 election in Denver, Colo. Seven individuals from around the country are set to compete for the openings during the organization’s three day national conference, opponents that in Jett’s words “are an incredibly qualified slate of candidates.”

Those qualifications aside, the former Oklahoma legislator felt that the openings represented an opportunity for Native American-run institutions to have a seat at the table in guiding the OFN’s direction going forward.

“Right now, there’s no Native American representation on the board,” said Jett. “Any organization that shapes policy that impacts the CPCDC, I want someone at that table. That is why I am running. Not only do I want to give a voice to our Native communities across the US, but I wholeheartedly embrace OFN’s mission of aligning capital with social, economic, and political justice.”

Established in 2003, the CPCDC provides financial products and business training services to CPN members and employees as well as Native American-owned businesses statewide. To date the CPCDC has made over 315 commercial loans worth in excess of $32 million and 2,423 short-term consumer loans worth more than $3 million. A friend to small Native-owned businesses in Oklahoma and beyond, CPCDC’s goal is to support each client at all stages of development. For more information visit www.cpcdc.org or call (405) 878-4697.