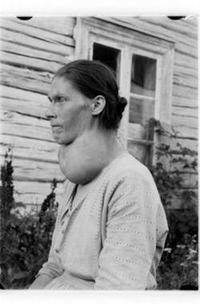 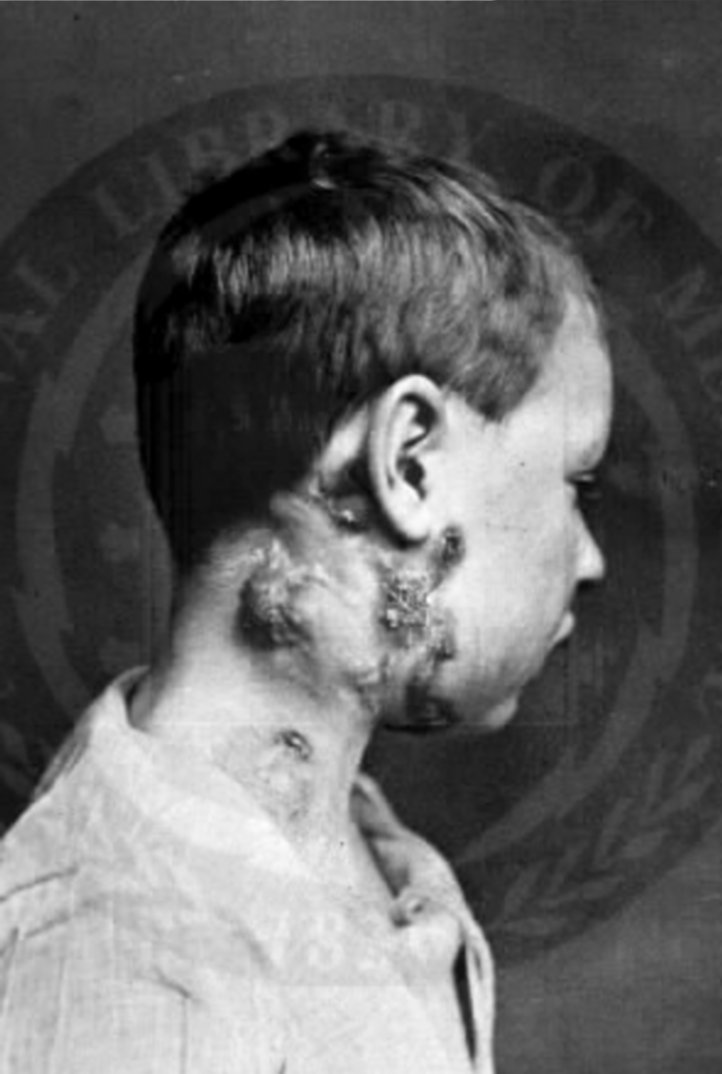 “The accumulation of business, together with the discharge of a number of troops in service, rendered it necessary that we should remain in camp a day or so—beside which the weak condition of many of the emigrants demanded rest.”

“During the evening a woman and a child died. A child was also born today. The health of the emigrants continues very bad. Scarcely a day but new cases are reported.”

“In the main however, a daily improvement may be calculated upon. Dr. Jerolaman, the physician to the emigration arrived in camp today and commenced the discharge of his dut[ies]. He is assisted for the time by Dr. James H. Buell of Williamsport, Ia. whose services were enlisted during the absence of Dr. Jerolaman. In their report of today they say, there are at this time sixty-seven sick—of that number there are forty-seven cases of intermittent fever—thirteen of continued and three of diarrhea, and two of scrofula. Of the whole number eight may be considered dangerously ill. Provisions and forage still continue to be scarce.”

*Scrofula is the term applied to lymphadenopathy [tuberculosis] of the neck, resulting from an infection of the lymph nodes [lymphadenitis]. It can be caused by both tuberculous and/or nontuberculous mycobacteria. The most common symptoms are large lesions in the neck that continually grow over time, eventually turning purple in color and rupturing the skin. Additional symptoms of cases attributed to tuberculous mycobacteria are fever, headache, chills and weight loss.