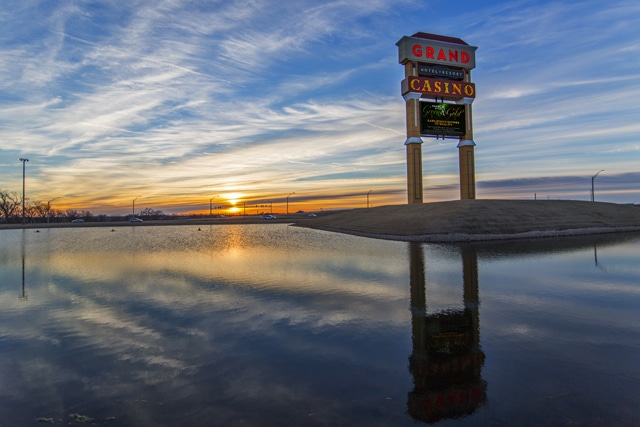 he Professional Bowlers Association Southwest Region will induct five individuals into the PBA Southwest Region Hall of Fame in its inaugural induction ceremony at 7 p.m. on Friday, Sept. 5, at the Grand Casino, Hotel and Resort in Shawnee, Okla.

The hall of fame ceremony will be held in conjunction with the PBA Grand Casino, Hotel and Resort Southwest Invitational, which will be hosted by FireLake Bowling Center. In addition, Grand Casino will be the “home” of the PBA Southwest Region Hall of Fame, housing a special display to honor the inductees.

Scroggins, the most prolific champion in Southwest Region history with 39 regional titles, also has won eight PBA Tour titles, including the 2009 U.S. Open and 2005 USBC Masters.

Gonzalez held the “most prolific” title until Scroggins passed him in wins. Gonzalez, who won 26 Southwest Region titles, also is a three-time PBA Tour champion and has added PBA50 Tour and PBA50 Regional championships to his resume since turning 50 in 2000.

Anthony is the epitome of the PBA Regional player. While his career would not allow for anything more than guest appearances on the PBA Tour, Anthony proved his skills at all regional events. A mainstay at the top of the point list in the region for over 15 years, he earned more trips to the Regional Players Invitational than any other player. He is a three-time Southwest Region Player of the Year, owns 13 regional titles including two major regional championships (2005 Regional Players Invitational and 2004 Regional Players Championship), and he also is a three-time Southwest Pat Patterson Award winner for contributions off the lanes.

Caddel, who died in 2006 at age 74, was the PBA Southwest Region Manager from 1969 until he retired in 1996. The former U.S. Army Sergeant held that persona at his events. Any new player would tell you how intimidating Cecil was with his stack of fine slips. But any PBA veteran would say his bark was worse than his bite. Almost 20 years after his retirement, bowlers still tell stories about Caddel and his tournaments. Caddel was instrumental in setting the bar for higher prize funds in the Southwest Region, requiring higher host center fees than other regions. It’s a policy that remains in place and explains why the Southwest Region offers higher prize funds than most PBA regions.

Atkinson establishes a new hall of fame category – Regional Host Proprietor. His event was one of the first new events signed when Pete McCordic was appointed Southwest Region Manager in 1996 and he has hosted successful events continuously since 1997. In addition to his own events, Atkinson has helped other proprietors who need information on hosting successful events. If more proprietors were like Dick Atkinson, bowling and the PBA would be much better off.

The hall of fame ceremony is open to the public. Dinner tickets will be available for $30 per person. For reservations, email or call FireLake Bowling Center (email: chris.skillings@potawotami.org; telephone: 405-275-0404) by no later than Friday, Aug. 30.