City of Shawnee, Okla. officials recently delivered a letter to the four Native American Tribes in the city asking that tribes begin paying a three percent city sales tax on goods sold to non-tribal members. The letter claimed that sales tax for the City was decreasing as Tribal enterprises were growing.

In an investigation into the City of Shawnee’s claims that sales tax revenue is down, independent audits of its finances show that tax revenue has increased each year since 1996, with the exception of the fiscal year 2009-10.

“I agree with the City officials that our businesses have an impact on sales tax revenue, but it’s a positive one,” said Tribal Chairman John Barrett. “The success of our businesses helps increase their tax revenue. Our casinos, ball parks and museum bring thousands of visitors to Shawnee each year. Our family reunion festival in June 2013 brought more than 5,000 people in just one weekend last year. While those people are in town they stay in hotels, eat at restaurants and purchase gas.”

The letter to the Citizen Potawatomi Nation, the Absentee-Shawnee Tribe, the Kickapoo Tribe of Oklahoma and the Sac and Fox Nation of Oklahoma was hand delivered by police officer on Feb. 4, 2014 and demanded a reply by Feb. 14, 2014 or the City would seek legal action. {jb_quoteleft} In an investigation into the City of Shawnee’s claims that sales tax revenue is down, independent audits of its finances show that tax revenue has increased each year since 1996, with the exception of the fiscal year 2009-10.{/jb_quoteleft}“The City of Shawnee has seen its sales tax revenues decrease significantly in recent years, during which time there has been an increase in Tribal enterprises selling commercial goods and services within the Shawnee City limits,” Mainord said in the letter. “While we welcome economic development in our community and intend to work with you to increase the standard of living of our shared population here in Pottawatomie County, the City is concerned about the decrease in its sales tax revenues and thus its ability to provide its citizens, including many members of the Tribal Nations you lead with necessary services.”

In a February 6, 2014 interview with state’s largest newspaper, The Oklahoman, Shawnee City Manager Brian McDougal said there is no exact figure to illustrate the economic loss the city has suffered over the past decade or so. McDougal also mentioned the Citizen Potawatomi Nation enterprise FireLake Discount Foods claiming that “lots of retail enterprises have popped up around the area. We’re not seeing any sales tax from any of those businesses. Our city is struggling to pay for basic services.”

Although Shawnee municipal officials claim that City sales tax revenue is down and they are struggling to pay for basic services, their own audits show that sales tax revenue is up. Despite this claimed shortfall, Shawnee City officials recently offered Hunt Properties, Inc. a two percent tax rebate for six years, 1.5 percent for three years up to a maximum of $3.75 million and pledged $3 million for a city pool.

Citizen Potawatomi Nation tribal enterprises collect an 8.5 percent sales tax on goods sold. That sales tax revenue is used to fund programs and services at the Nation and to contribute to the communities in the CPN Tribal jurisdiction.

“We gift three percent of sales at FireLake Express Grocery to the City of Tecumseh because they have helped us with our economic development and we use part of the city’s water line for our water district,” added Barrett. “None of our business entities are located in the city limits of Shawnee; we bought this land in 1867. Federal law says it is not in the city and the Oklahoma constitution exempts our land from taxation. We do not use Shawnee’s water, sewer, or police. If we ask for help, we pay for it.” 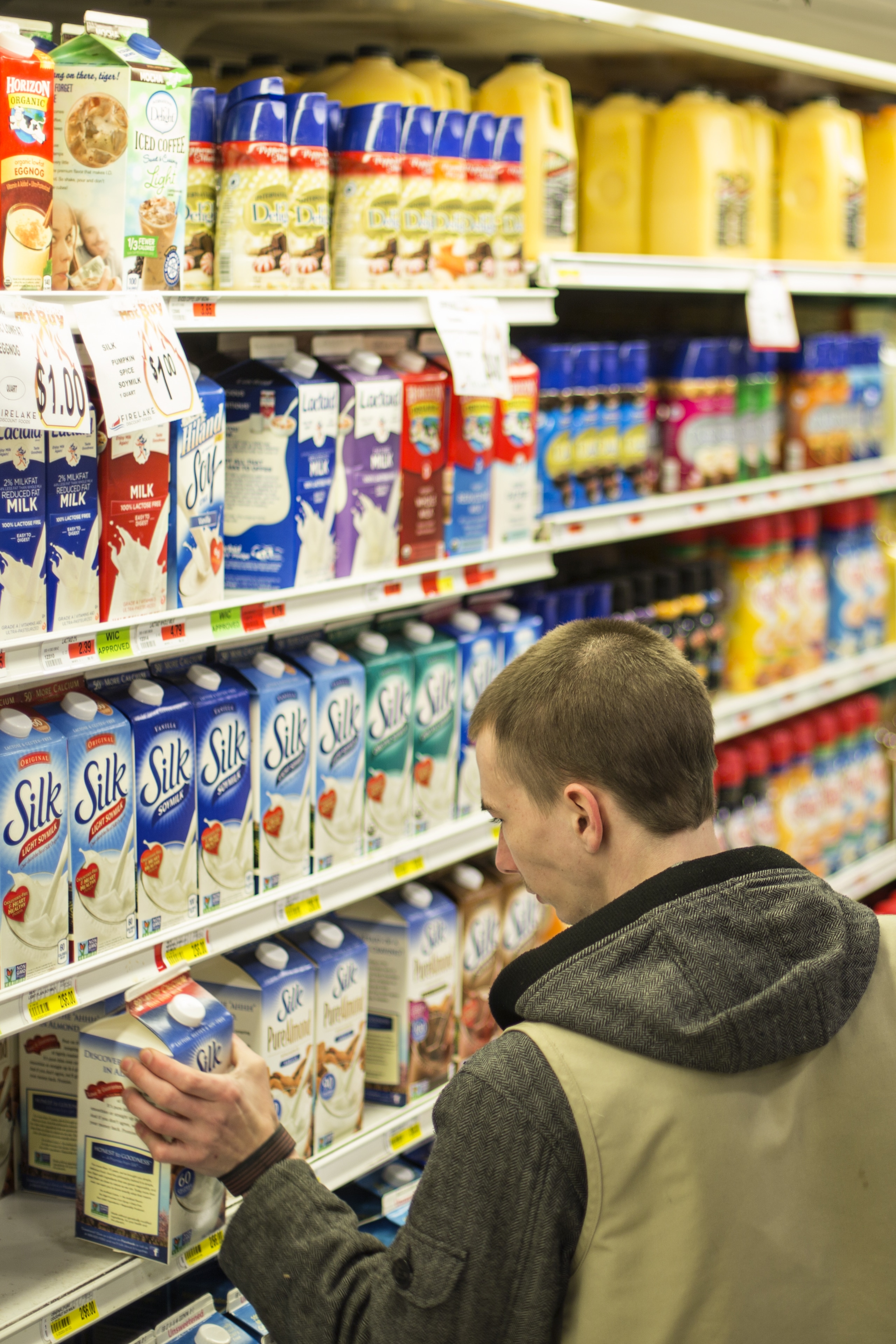 In the City of Shawnee’s audit for fiscal year 2005-2006, the report states that “tribal business enterprises are highly visible in Pottawatomie County and are beginning to show up in the economic data in an important way. Tribal hiring is driving growth in arts, entertainment, and recreation services (gaming), accommodation and food services, and local government. Gaming-related hiring has increased from a dozen jobs to more than 300 jobs since early 2004. Food service jobs in the county have increased at a more than four percent annual rate in the past three years. The largest impact is seen in the local government sector, which has added approximately 1,000 jobs since 2002. More than half of the new jobs can be attributed to tribal government activities.”

“We are trying to build a tax base for ourselves and our tribal members like any government would do,” added Barrett. “We are doing this so that we can self-finance our economic development and become self-sufficient.”

In reports for fiscal years 2008 to 2011, City of Shawnee audits report that “The tribal gaming industry is a major industry and a major employer for the area and the I-40 corridor sees continued growth with several new restaurants, hotels and other real establishments.”

“Although we are not and cannot be all things to all people, our services do help take care of our tribal members and fellow Oklahomans when assistance is needed,” added Barrett. “Not only does that help create a more healthy and vibrant community, our services ease the burden on the State of Oklahoma.”

The Citizen Potawatomi Nation is the largest employer in Pottawatomie County with more than 2,200 employees and had a $522 million economic impact in 2012. CPN has created seven out of every 10 new jobs in Shawnee for the past decade.

“Much of the sales taxes Shawnee collects are derived from the turnover of our payroll in the economy of Shawnee,” added Barrett. “We buy in Shawnee. We donate to local charities, local law enforcement, churches, and send every penny of our license tag collections back directly to the schools.”

In 2012 CPN donated $203,495 to Oklahoma Schools, made $1.8 million in contributions to local charitable organizations and made $21.3 million in tax payments and payments in lieu of taxes.

Citizen Potawatomi Nation is also responsible for a variety of services including healthcare, elderly programs, social services, education and housing. In 2012 CPN health facilities had more than 20,000 physician visits, 4,600 dental visits, served 14,000 meals to the elderly, assisted 3,500 families through Indian Child Welfare, provided 3,800 scholarships and assisted with housing costs for more than 1,500 people.

The Citizen Potawatomi Nation is a good community partner to the communities in and around Pottawatomie County and to the State of Oklahoma. The tribe will continue its path of economic development, job creation and charitable giving. However, attacks like those from the City of Shawnee demanding payment in lieu of taxes and litigation throttle our progress. Rather than stand in the way of the job creation and economic development created by Native American Tribes across the United States, city and state governments should work with these Tribal economic engines for the good of the community.