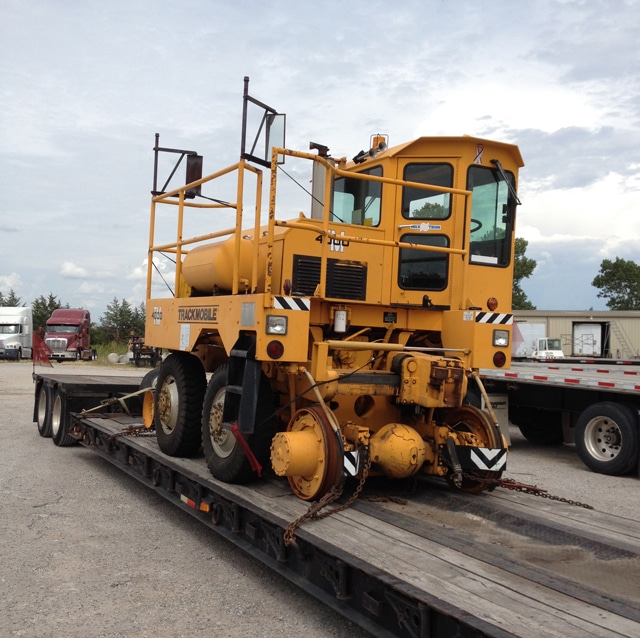 Like its waterborne counterpart, a rail yard tug is used to move rail cars to and from the depots and warehouses that will be based at Iron Horse. Locomotives running on the Arkansas-Oklahoma (A-OK) rail lines will pull into the yard, where the tug’s duty is to move freight cars to them where they will be attached and then carried to their final destination down the line.

“Securing a tug gives the tribe the ability to serve those businesses that will be producing and shipping out of warehouses located in Iron Horse Industrial Park,” said Economic Development Director, Dr. Jim Collard. “Having the ability to move freight around on tribal-owned lines, which is what all the rails are inside Iron Horse, is a big step for the whole project.”

Major Jody Opela of the CPN Police Department played a significant role in securing the purchase of the tug. Opela is responsible for purchasing surplus first responder equipment from the Federal Acquisition Service as part of his duties for the CPN PD.

Dr. Collard, who also serves as the tribal police chief, asked Major Opela to keep an eye out for rail yard equipment that could be of service at Iron Horse.

“I had an idea of what we were looking for, and we got a pre-owned tug from a former military installation in South Carolina,” explained Opela. “The tug is worth more than $160,000. However, we only had to pay the shipping fees to get it to Oklahoma, which only cost about $6,000.” 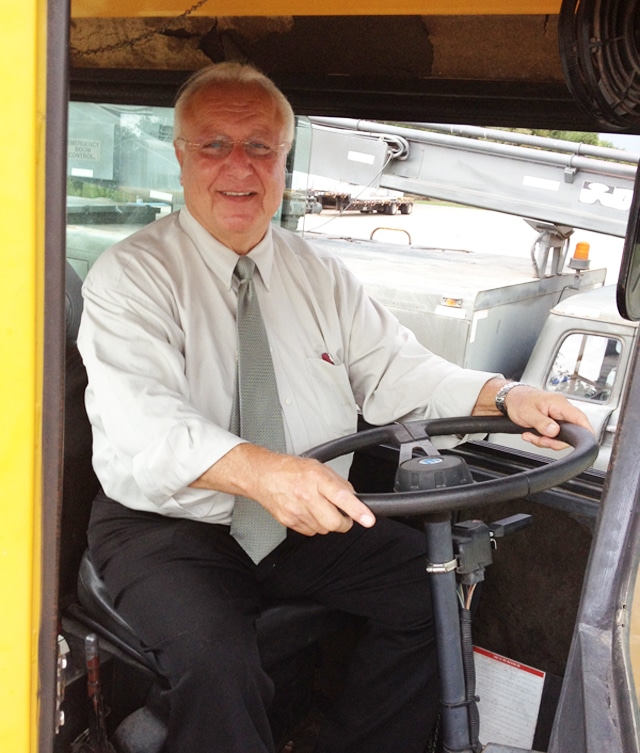 As well as running on the rails, the tug can also operate on road or off-road situations if necessary. Weighing nearly 15 tons, it is capable of moving 2-3 fully loaded box cars of rail freight.

Last month, officials from A-OK Railroad, Citizen Potawatomi Nation and U.S. Representative James Lankford attended a dedication ceremony of the Iron Horse Bridge. The bridge reopened a link across the North Canadian River that had been out for more than two decades.