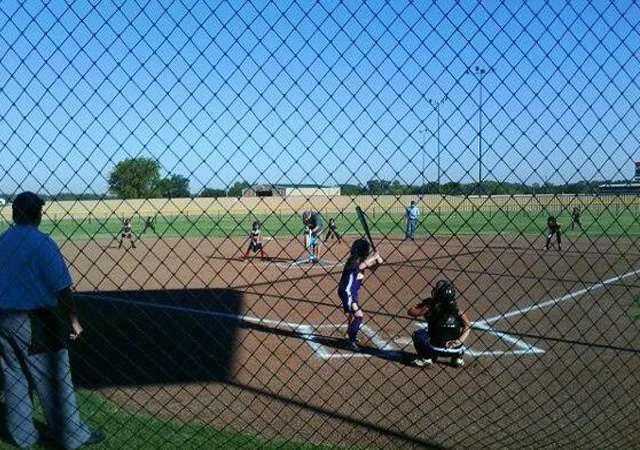 This week, the Jim Thorpe Native American Games will bring together nearly 2,000 Native American Athletes from 70 tribes to participate in 11 different sports. For the first year, FireLake Ball Fields will host the softball portion of the event.

“We haven’t been open very long, but we’ve already made a name for ourselves in the sports world,” said Jason O’Connor, FireLake Ball Fields director. “Teams, coaches and fans enjoy our facilities and we continue to book bigger and better tournaments. We are very excited to have the Jim Thorpe Games here this year.”

The sports competition celebrates the life of Jim Thorpe and is a non-profit organization that encourages excellence in sports, academics, health and fitness. The Games showcase the talent of Native American athletes and builds pride and positive lifestyles among Native Americans.

“It’s really important for us to help promote the talent we have in the Native American community and help encourage healthy lifestyles,” added O’Connor. “It’s really a win-win for us because we get to help educate the public on health, great Native American athletes and our new facilities.”

The Games will continue through the weekend. For more information and a schedule, visit www.jimthorpegames.com.

Thousands are expected in Shawnee this week and through the weekend to participate and watch The Games. FireLake Ball Fields financial impact is an important part of the local economy around CPN headquarters as well as the surrounding Tecumseh and Shawnee areas.

Construction of the FireLake Ball Fields began in spring 2011, and the complex opened for business in March 2012. Open from February to November, it hosts league play throughout the week in addition to the weekend tournaments. The Spring League began on April 1 and will run through the end of June. The complex hosts prestigious tournaments like the Jim Thorpe Games, Oklahoma Baptist University’s Softball Festival, the OSSA High School State Championships for all classes and the USSSA World Series for the six-and-under, seven-and-under and eight-and-under divisions.