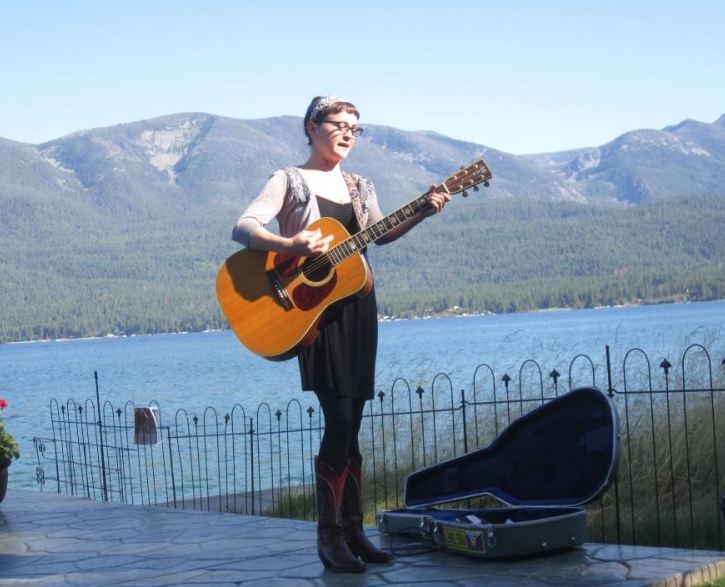 The force of the storms that tore through central Oklahoma in the last week has been exceeded by the response from locals and out-of-staters alike. In the aftermath of the tornado that struck the Little Axe and Shawnee Twin Lakes area, Pottawatomie County residents and those from surrounding areas began to flood local aid relief agencies in an effort to pitch in on the recovery. The F-5 tornado that wiped out parts of south Oklahoma City and Moore the following day only exacerbated the outpouring by those wanting to help.

While national attention was focused on the destruction in Moore, CPN member Carter Sampson felt that while that mission was important, smaller communities affected also needed help.

“I think sometimes we forget about the smaller communities,” she explained in an interview with KGFF’s Director of News Michael Dodson. “So I immediately called my bigger family, the Potawatomi Tribe to see if they needed help. They suggested taking donations to the Shawnee Expo Center, because that helps out all of Shawnee.”

The recording artist, who is a descendant of the Greenmore family, used her 23 foot Recreational Vehicle to transport supplies donated by Oklahoma City residents.

“Okies are amazing people,” said Sampson. “I had a guy drive up while we were collecting donations who said he hadn’t had time to buy anything, so instead he handed us several hundred dollars. That to me is amazing; that people are willing to give that much to people they don’t know.”

If interested in helping in the cleanup and distribution of supplies, the Red Cross Volunteer application center has been moved to 232 N. Broadway in Shawnee.

For those interested in donating money to the relief effort in Pottawatomie County, FireLake Designs is donating proceeds from “Oklahoma Strong” t-shirts to relief funds for those affected by the twisters. Please see the link above or contact Jamie Johnson at 405-878-8770 or Jamie.johnson@potawatomi.org. You can also make a donation to CPN members affected by the storms by mailing a check to Citizen Potawatomi Nation 1601 South Gordon Cooper Drive Shawnee, Oklahoma 74801. Please note on the check that it is for storm recovery.