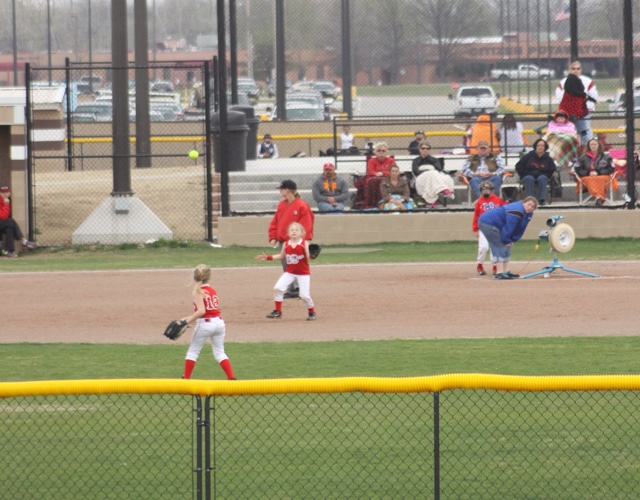 On a given weekend from February to November, one can drive by CPN headquarters in Shawnee and see the parking lots full of cars. At night the flood lights project their beams across the FireLake Ball Fields softball complex, illuminating the six fields and bleachers that surround them.

“We’re booked up solid until November,” said Sports Complex Director Jason O’Connor. “At the least we’ll have around 15 teams in a tournament, at most around 56. That is a lot of people not only coming to our complex to pay and play. Those same people are using the nearby grocery store, bowling alley and other enterprises.”

FireLake Ball Fields financial impact is an important part of the local economy around CPN headquarters as well as the surrounding Tecumseh and Shawnee areas. A visiting softball team can have around 15-20 players in addition to parents and coaches who travel with the team. Those teams are not only patrons of the softball complex, but also the tribal-owned grocery store, restaurant and in the cases of the adults, the casinos. While the traveling teams are a boon to the local hotel industry, the FireLake RV Park is another beneficiary of the customers the sports complex draws.

O’Connor is a member of the Peltier family, and took over running the complex in January 2012 after selling the family business, a local car dealership located in Shawnee, Okla. Despite having never before worked as manager of a sports complex, O’Connor took over the responsibilities of overseeing The Ball Fields.

“Running this place and the leagues and tournaments we host is just like any other business,” said O’Connor. “With the help of (Tournament Director) Stacy Barton, we keep our customers happy, and I think the number of teams playing here reflects that satisfaction.”

Working under O’Connor and Barton is a staff of 35-40 full and part time employees. They are responsible from everything like ground maintenance to umpiring to working at the concession stand.

Construction of the FireLake Ball Fields began in Spring 2011, and the complex opened for business in March 2012. Open from February to November, it hosts league play throughout the week in addition to the weekend tournaments. The Spring League began on April 1 and will run through the end of June. The complex hosts prestigious tournaments like the Jim Thorpe Games, Oklahoma Baptist University’s Softball Festival and the USSSA World Series for the six-and-under, seven-and-under and eight-and-under divisions. 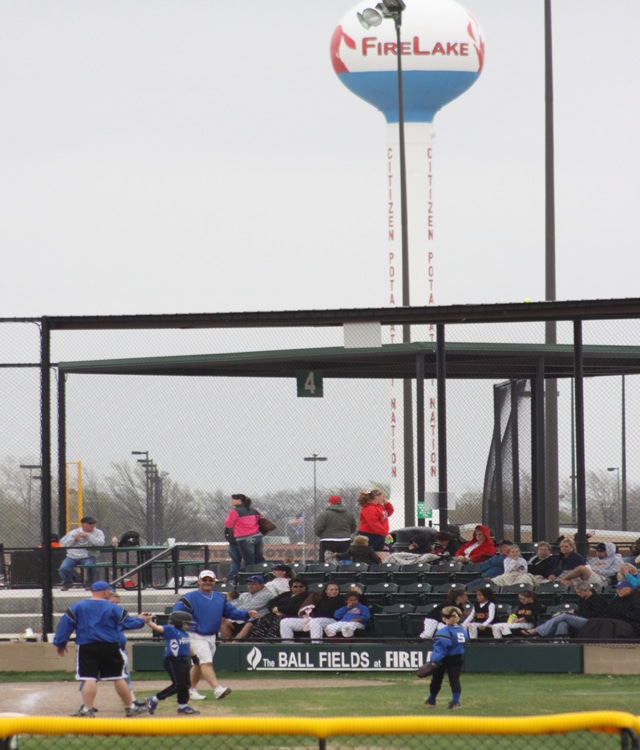