A new exhibit in the Rossville Community Center conference room depicts the Potawatomi history from the pre-contact era to the Citizen Potawatomi Nation today.

“Kansas has the largest Citizen Potawatomi population after Oklahoma,” said Director Kelli Mosteller of the Cultural Heritage Center. “The Rossville Community Center is the closest source for information for many of our tribal members who still live in the Topeka and larger Kansas area.”

This illustrates that Neshnabek bmadzewen (life) and existence were, and in many ways and still are, in tune with the environment. The people interacted with the world in concurrent cycles of four, understanding that physical and spiritual realms were always in motion. The seasons and their subsequent subsistence activities, sacred medicines, lifecycles, directional powers, and the creation and destruction of worlds progress on this principle, symbolized by the medicine wheel.. 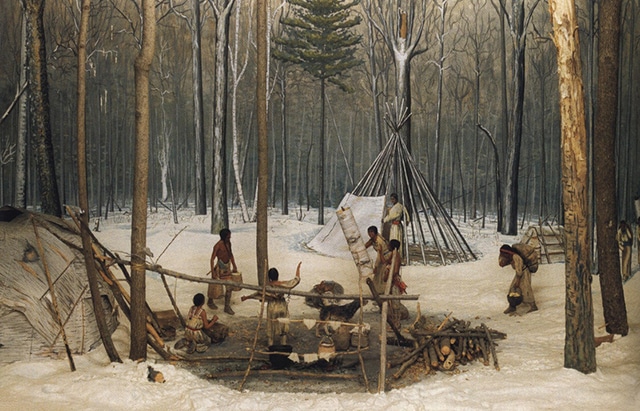 Leadership exhibits the cultural and historical evolution of Potawatomi governance from councils of headmen, elders and spiritualist to elected officials, business committees and legislative bodies. The images include: Louis Vieux, prominent headman and appointed member of the first Potawatomi business committee to represent the Mission Band in Kansas. The other image is of an early Potawatomi Business Committee post migration to Indian Territory. 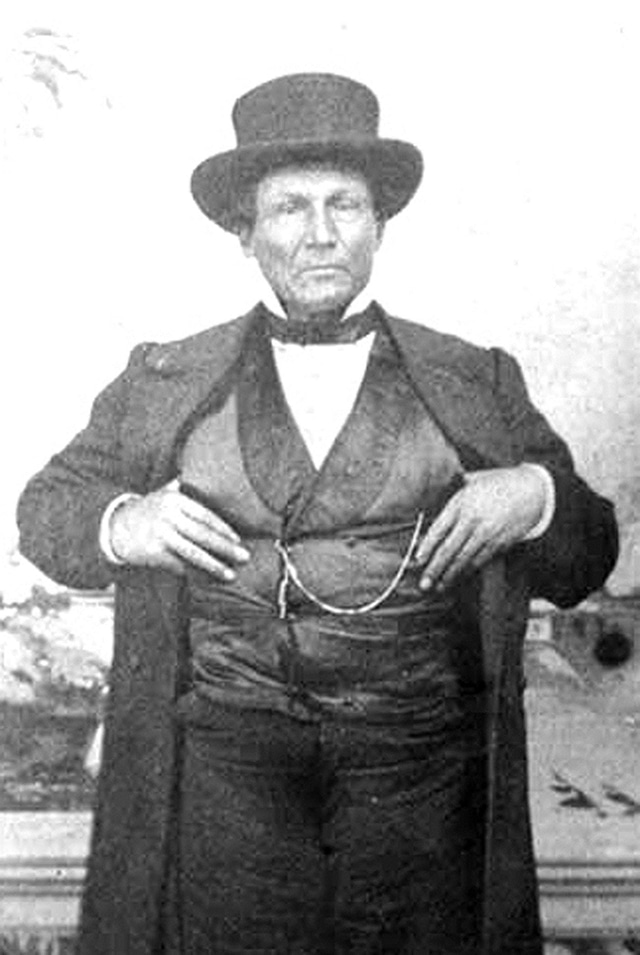 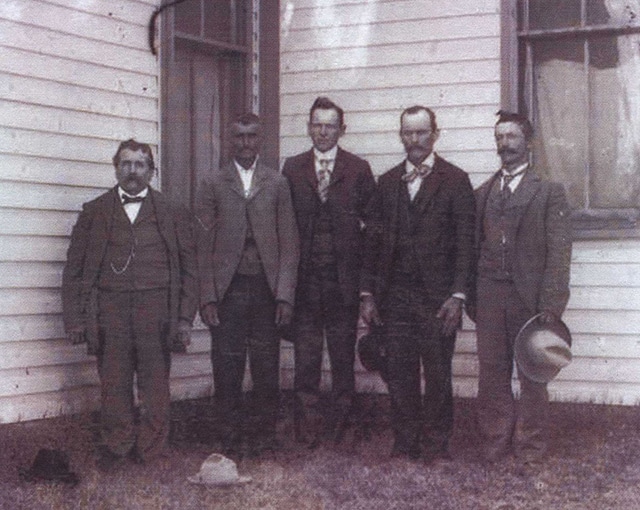 Neshnabek details the confederacy (Potawatomi, Odawa and Ojibwe) and the role each served within. The individual portraits by recognized artist George Catlin illustrate early Potawatomi/Neshnabek styles. The display also exhibits the historical timeline of the People, from their migration to the Great Lakes to early European contact and warfare. Early contact is illustrated via the Robert Griffing painting of French military commander Louis-Joseph de Montcalm meeting with Algonquin forces. Central to the exhibit is the Seven Fires prophecy and its role within the timeline. 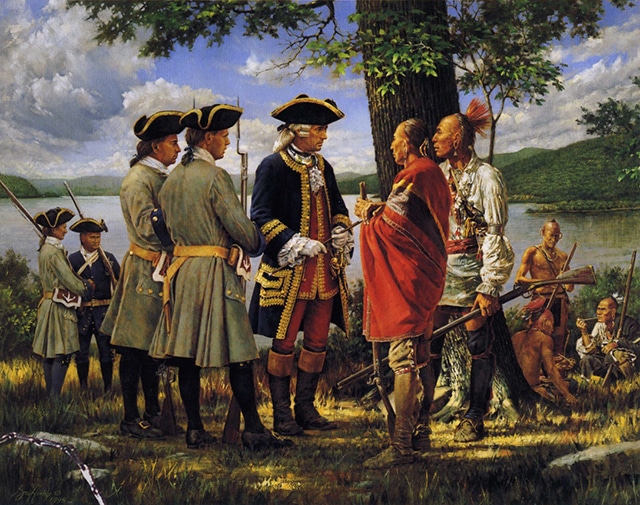 The exhibit is open to anyone who visits the Rossville office and is located just off the main entrance that also contains a small library as well as information about CPN services and departments. Tribal members can pick up almost any form they need to sign up for or access services the Nation provides.